Belize ranks as the 48th smallest country in the world and by population, Belize ranks the smallest country in Central America, with just over 350,000 people. The country of  Belize  itself is  also small— it’s not much larger in size than the U.S. state of Massachusetts and measures 8,865 square miles. It’s 160 miles long and 68 miles wide also falls with the lowest population density in the Americas.

What is most fascinating about Belize, is that this tiny country packs an unbelievable number of features into a small location. Indeed, this makes moving around easy and convenient for vacationers, especially if they only have a few days off. Equally surprising, all major airlines fly to Belize and most major U.S. hubs are less than 3 hours away from Belize. Being easy to get to and easy to get around, what are you waiting for? It’s time to book your holiday!

Here’s the top list of features (to name a few) that make this little country full of natural wonders. 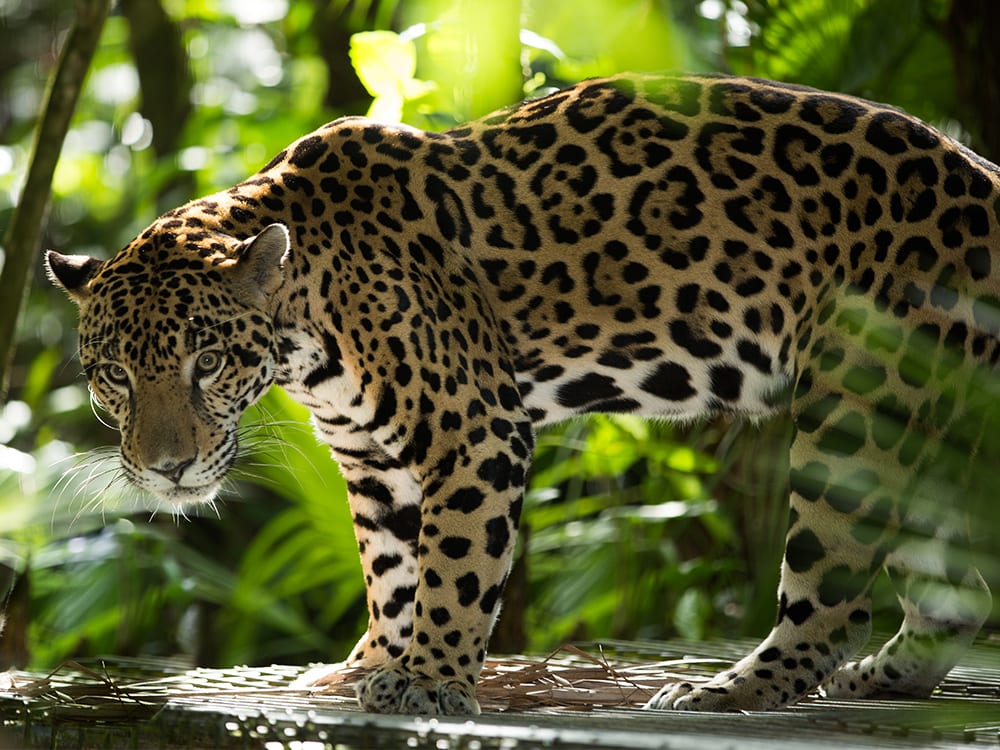 How To Travel On A Budget To Ambergris Caye