Last month the Belize International Film Festival kicked off another successful week of films.  Belize’s first and only film festival is quickly gaining popularity in the realm of international film.  This year especially, it was the Belizean films that were getting the most buzz.  The directors of the films this year were delving into themes that had more social consciousness and commentary.   The film festival opened on Wednesday, Nov, 8th.  However, Friday night belonged to the Belizean short films and this is where Belizean directors shone.

The Haunted Wife, directed by Belizean director, Rosendo Bol, tells the tale of a man trying to find his missing wife.  This Belizean horror film is filled with jump scares and frightening images to keep you entertained throughout the film.  This is the first film from Bol, we’re positive this future horror director has much more scares up his sleeves.  IGF from Lester L. Lewis captivates you from the very beginning with the intimate and highly believable chemistry between Lester and his co-star.  The beautiful couple quickly become enamored with each other, then the audience is completely shocked by the twist that’s revealed.  Be ready for some heartbreak with this one! 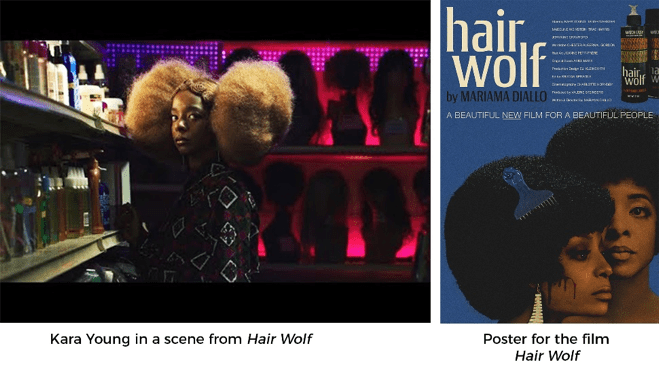 Hair Wolf is another hilarious comedy that speaks to the cultural appropriation of Black Culture.  Director Mariama Diallo puts together the perfect ensemble cast to capture the fear of having an unwelcome guest overtake your cultural soul.  A Good Man, by director Oladipupo Ogunjobi, stars two of Belize’s prominent actresses.  The film surrounds one woman’s quest to find her soulmate with help from God.  The hilarious misadventures the woman comes across will be sure to bring a smile to your face.

Time Fu Eat is music director, Carlo Habet’s first venture into film making.  The abuse of power and the power struggles between economic classes makes this film a must-see.  The film knows how to mix its serious tone with comedy throughout the film earning the entire Belizean cast and crew favorable reviews from viewers.  Lozan’s film, tells the tale of a son returning to Belize to reconnect with his roots after his father’s death.

The final film of the night was My Father Belize which closed the night with a standing ovation.  Tecuani and the Duende, while it didn’t show on Friday, was the only animated Belize short.  The Leroy Mcloughlin film was a retelling of Tata Duende and the ancestors Tecuani had forgotten. 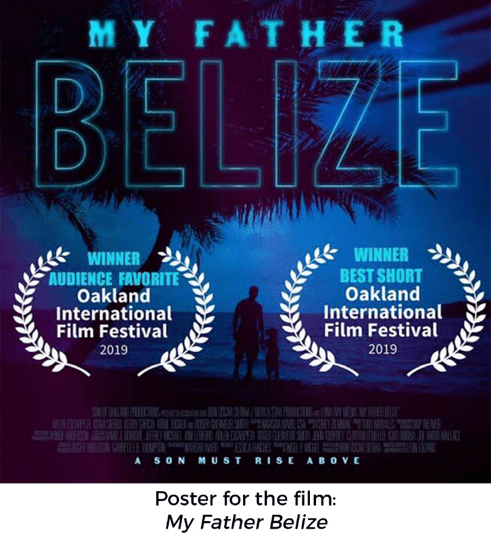 It is remarkable seeing so many Belizean directors, casts and crews, who have been making great strides in providing Belizean representation in film.  It was a pleasure to witness Belizean talent on screen, and we can only imagine how much more this industry will develop.