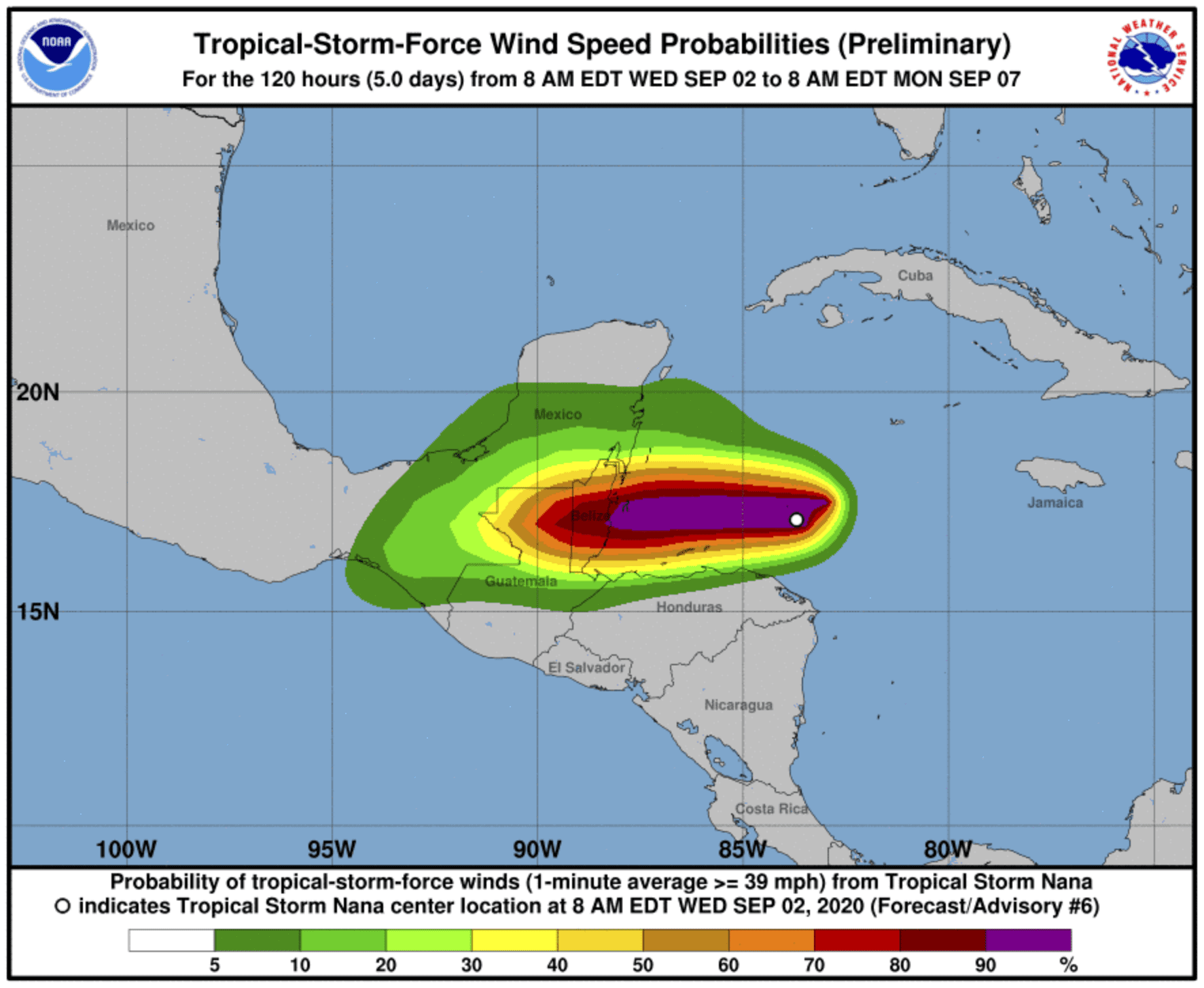 At 9:00 am today, Belize’s National Emergency Management Organization declared a Hurricane Warning (two red flag with a black centre flown one above the other) for the coast of Belize, from Belize City southward to the Belize-Guatemala border. The Hurricane Warning, meaning imminent landfall as a Hurricane within 24 hours, projects the system’s direct path straight for Belize and the Yucatan Peninsula. A Tropical Storm Warning is in effect for Yucatan Mexico from Puerto Costa Maya to Chetumal. 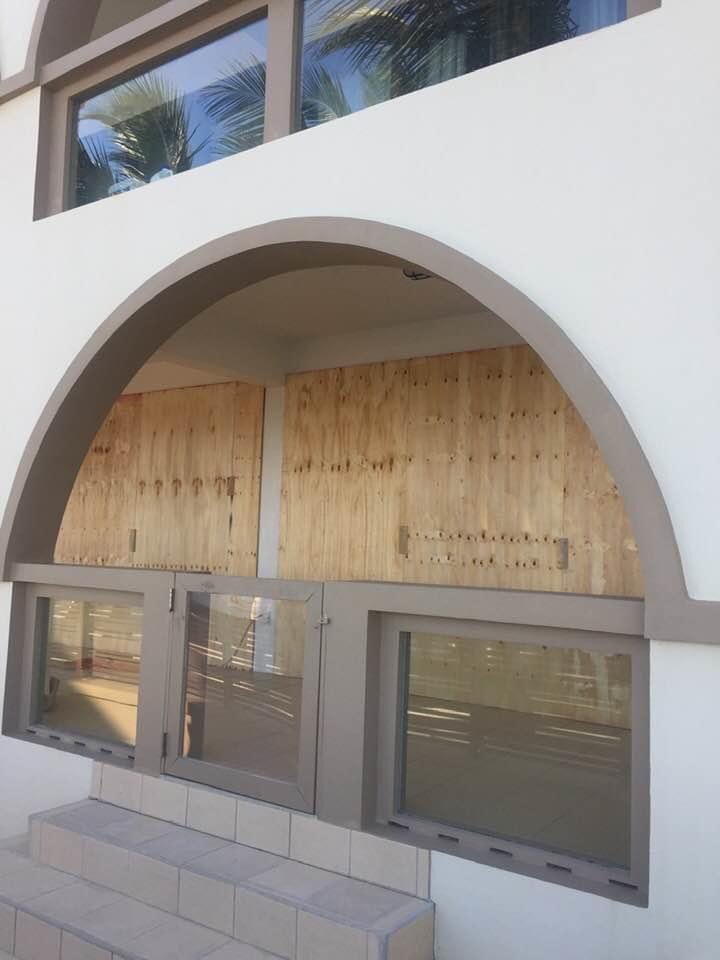 With an impending hurricane, Belize has since lifted their state of emergency for the island of Ambergris Caye with a sense of urgency and a fast-approaching storm. the S.O.E. to an impending hurricane. In San Pedro Town, residents continue to secure their assets, including properties and golf carts. A release from the San Pedro Town Council asked for calm, saying that precautionary measures for families seeking shelter are being put in place. On Tuesday, over a hundred persons left the island en route to the mainland, with more expect today. There will be no scheduled water taxi runs as of Thursday, September 3rd, until Belize is given the All Clear signal.

This record-breaking hurricane season continues to churn out storms. Nana and Tropical Storm Omar are the earliest 14th and 15th named storms in the Atlantic basin, respectively, each breaking a record from the 2005 season. Not to mention, the previous record for the earliest “N” storm was Nate on September 6, 2005. At the moment, tropical storm-force winds extend outward up to 70 miles from Nana’s center.

Win a Dive Trip of a Lifetime with Sunbreeze Hotel