Tropical Storm Nana in the Caribbean puts Belize on Alert

As the earliest 14th named storm on record, beating Nate which formed on Sept. 6 in 2005, Nana is quickly forming in the Caribbean Sea. Tropical Storm Nana is forecast to become a hurricane before moving ashore in Central America with a threat of damaging winds and flooding rain. Nana was upgraded to a tropical storm Tuesday morning, based on observations from a U.S. Air Force Reserve Hurricane Hunter mission, finding a tight, small low-level center of circulation. 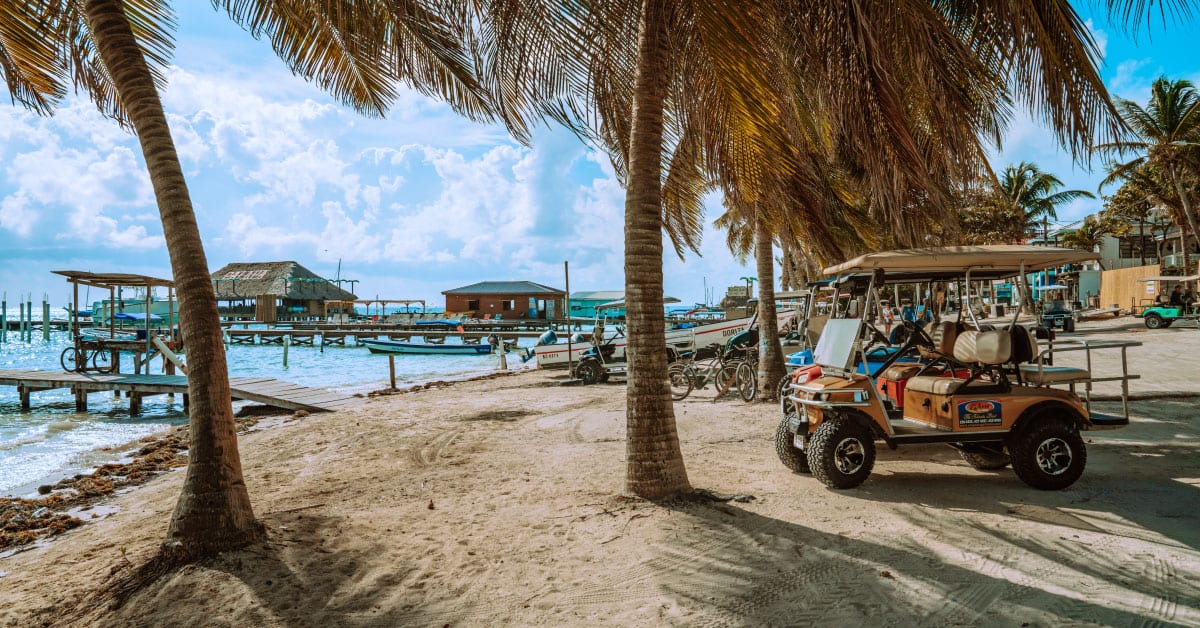 A tropical storm watch has been issued in Belize and northern Honduras, including Roatan Island and the Bay Islands. This means tropical storm-force winds are possible in these areas, in this case, beginning late Wednesday. Nana will track quickly westward toward the coast of Belize or Mexico’s Yucatan Peninsula by early Thursday. It is then expected to push inland over Guatemala and eastern Mexico. Since Nana is a small tropical cyclone and is forecast to track over warm water in an environment of low wind shear, the storm is expected to intensify up until landfall, with a Category 1 hurricane landfall increasingly possible.

Belize’s borders remain closed for travel, although weekly repatriation flights arrive via the Philip Goldson International Airport. However, leisurely international travel to Belize is projected to resume on October 1 with the reopening of the airport as Phase 3 of its Travel Reopening Plan. Tropical Storm Nana is currently moving west at 16 mph with maximum sustained winds of 50 mph. Continued strengthening is expected; Belize is closely monitoring this development.

During hurricane season, your emergency plan should include a list of items that you can keep stocked in your home. This hurricane preparedness grocery list should include a first aid kit, water, non-perishable foods, and other supplies you may need if you evacuate or stay home during a storm. Check out this emergency supply list to prepare yourself and your family.

Win a Dive Trip of a Lifetime with Sunbreeze Hotel