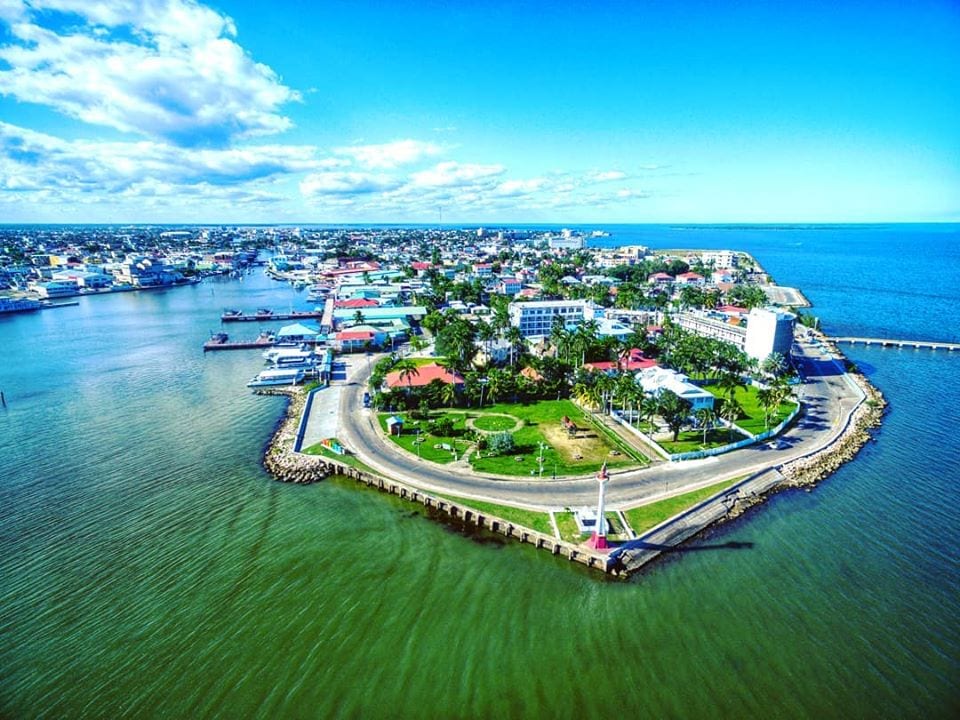 The Downtown Rejuvenation Project had included as one of its objectives under its soft components, the creation of an Online Digital Walking Tour Map Mobile Application (App) for downtown Belize City (Regents and Albert Streets), the main hub of its new Ecomuseum. Additionally, the key feature of the App is to highlight the various historical sites along the two historic streets, and utilizing an integrated google map real time tracker, the visitor would be able to do a virtual tour or use the App to do a self-guided tour of the Ecomuseum. The development of the source code and design of the App was provided by Taiwan ICDF’s technical support team.

Today, the transfer document for the source code of the App was signed by Ambassador Timothy T.Y. Hsiang, Secretary General of Taiwan International Cooperation and Development Fund and the CEO of the Ministry of Tourism and Civil Aviation, Mr. Yashin Dujon, witnessed by H.E. Remus Li-Kuo Chen, Ambassador of the Republic of China (Taiwan) to Belize.

The Belize City House of Culture and Downtown Rejuvenation Project

The Belize City House of Culture and Downtown Rejuvenation Project is being implemented by Taiwan ICDF and the Government of Belize. The objectives of the initiative are to preserve and manage the built Cultural Heritage and address the degeneration of Downtown Belize City; establish policies to preserve the country’s built Urban Heritage; promote awareness and appreciation of our built heritage and relics currently existent in Belize City through community storytelling and use of heritage buildings; and encourage community participation and development in the regeneration of Downtown Belize City and its public spaces.

The Belize City House of Culture and Downtown Rejuvenation Project was launched in February of 2014 and the project is scheduled to be completed on October 9th, 2020.

A Spotlight on Chef Jennie and Chef Sean...

Belizean Made: Get A Head Start On Christmas...

The Top Must Do Tours In Belize’s Toledo...

Up, up, and away! Whether above or below, the beau

Always in awe of the shades of Belize’s island s

This December, @avianca joins as one more airline

How Radisson Belize goes above their Gold...