How to find the best Belikin Beer for you in Belize

August is one of the warmest months in Belize, and there is nothing better to cool down with than a beer. Reminiscing on your last Belikin beer? As the summer heats up, we are putting the spotlight on Belikin Beer with a step-by-step guide of their best brew, imported directly from Ladyville by Belize Brewing Company. Belikin’s motto is “Onli Eena Belize” which is Creole for “Only in Belize”, as the company is immensely proud to be entirely owned and operated by Belizeans, for Belizeans.

The name “Belikin” is the Maya term for the Belize River. Also, this river provides all of the water for the brewery. Established in 1969, Belikin Beer is now synonymous with Belize. Not to mention, Belikin Beer provides a wide range of brews in Belize – all of which are excellent choices to try on your next vacation. 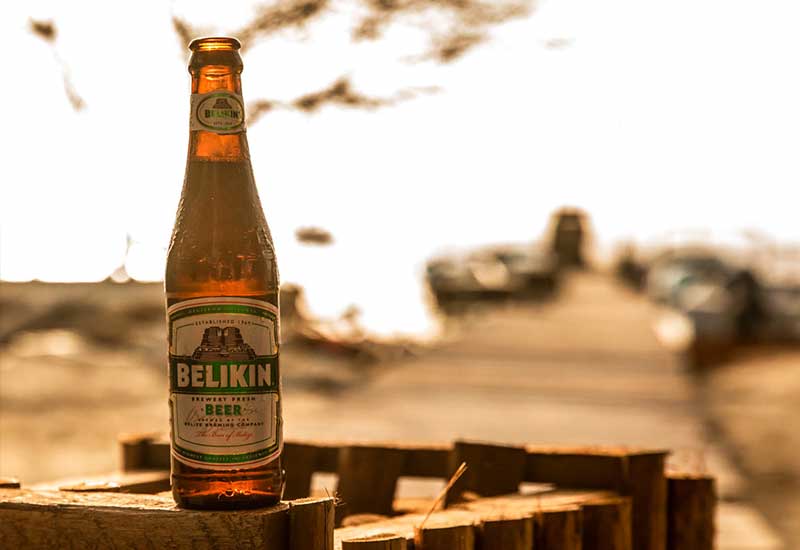 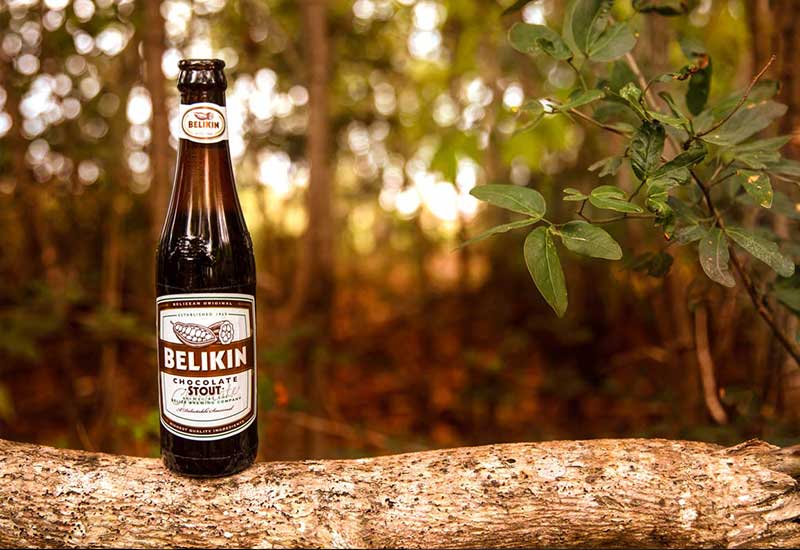 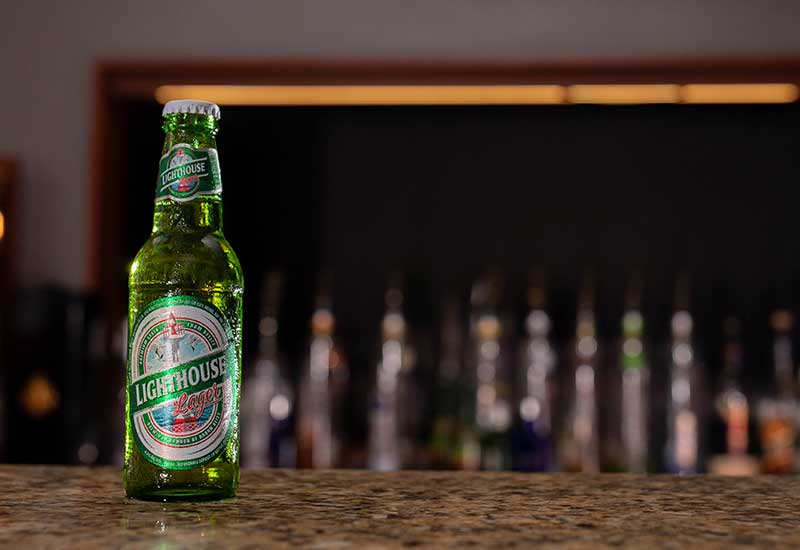 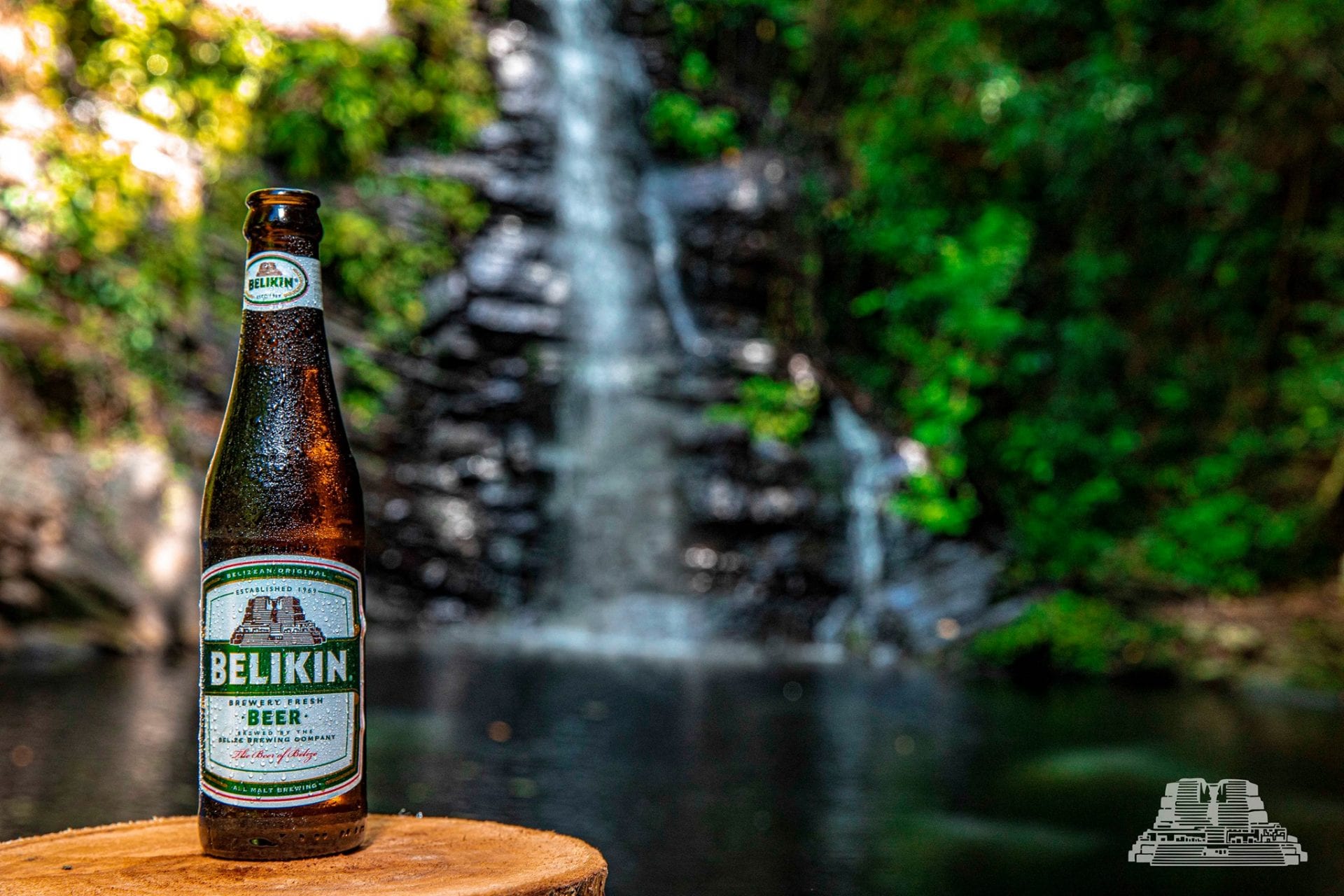 This is a classic European continental lager. A special blend of Canadian pilsner malt and German hops, along with a lengthy fermentation and lagering. The flagship brew a perfectly balanced, great tasting full-bodied beer.

Belikin Light is brewed to create a light, balanced flavour. As with the flagship Belikin, the process relies on lengthy fermentation and lagering resulting in a fully-conditioned yeast. This pale golden lager was created for the beer drinkers who prefer a light-bodied flavour.

Belikin Stout is a uniquely Caribbean brew, lighter than an English stout. It is less hoppy than most stouts and boasts a subtle blend of coffee, caramel and chocolate flavours. It has a rich texture and roasted aroma.

Sorrel Stout is a holiday gem, a carefully balanced and aged brew flavored with sorrel and Caribbean spices. Moreover, it is unique to Belize, and a unique reflection of the Belizean palette.

For those who love both Belikin Stout and Belikin Beer you no longer have to choose. This is one part stout and one part beer making one spectacular combined brew.

8 Beautiful Boutique Hotels in Belize Worth Waiting For

Rent the Ultimate Hotel to Yourself in Belize: The Ellysian