Belize VacationCorozalWhat to Do in Belize

The Best Day Trips from Cerros Sands in Corozal

Northern Belize may have slipped under the radar of travelers in the past but it has always been a gold mine for ex-pats and retirees looking for a paradisiacal home. With the beauty and scenery of Ambergris Caye at a fraction of the price, beachfront homes in the Corozal District are selling like hotcakes. But the vacation homes’ location isn’t the only reason folks flock to the region. Corozal is in close proximity to cultural attractions, national parks, and stellar shopping centers in neighboring Chetumal. Take Cerros Sands, a master-planned community with a coveted beachfront location in the north. Retirees who choose to buy a lot here – as low as 29k USD – are privy to these Belize attractions that are unique to the area. Below we’ve compiled the best day trips from Cerros Sands Corozal for those who want a little break from lounging all day on a private beach. 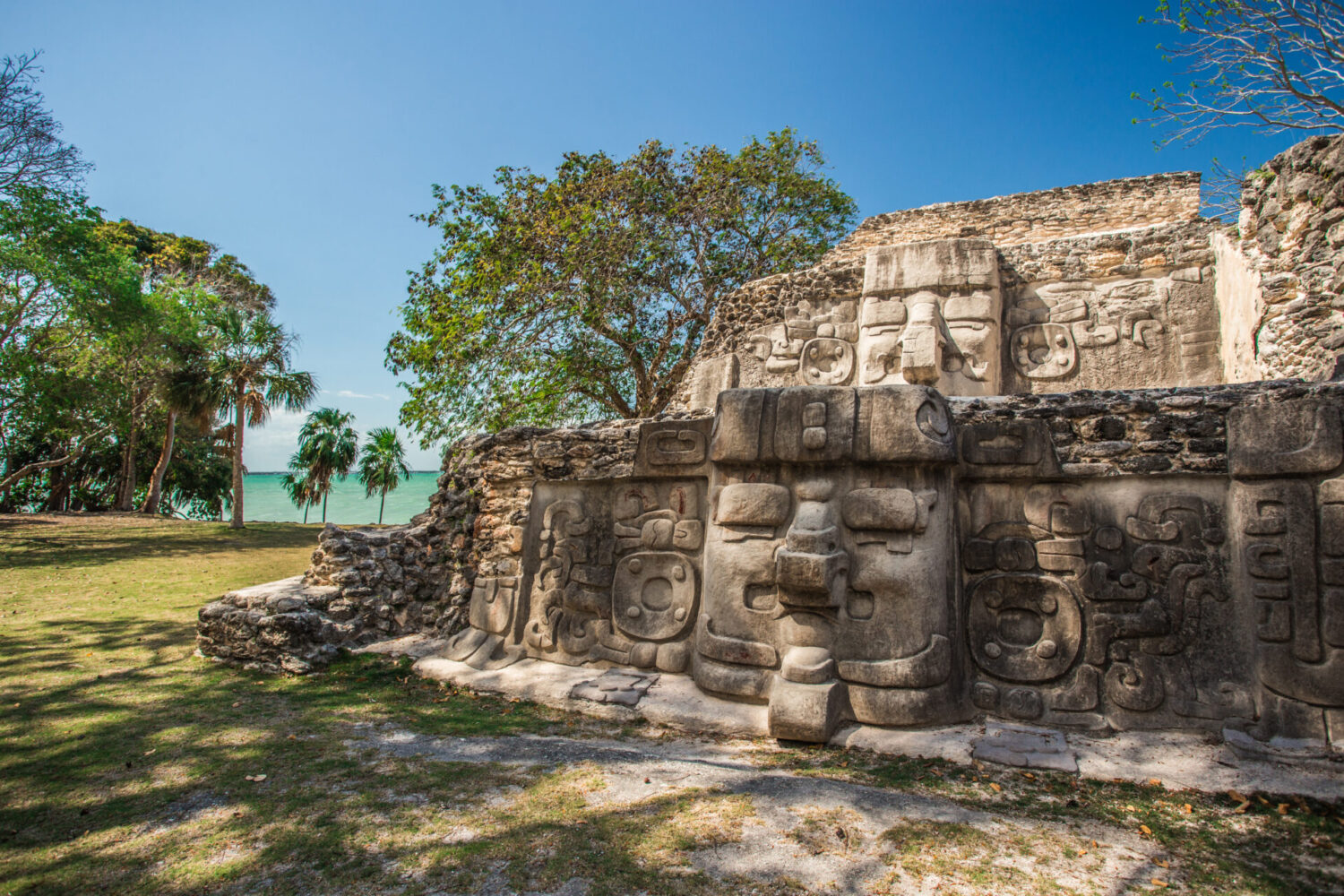 You can’t be a resident at Cerros Sands without visiting its namesake a hop, jump, and skip away from the community. The Cerros Maya site is the only one in Belize that’s considered a seafront ruin yet receives light foot traffic. The partially excavated trading center once held obsidian and jade. What makes the site so special is that the site is partially underwater but there’s still plenty to see with two ball courts, the main place, and of course, the stunning temple that towers at 64 feet above ground level. When visiting Cerros, we recommend you bring lots of bug spray to keep the insects at bay, but it’ll be worth it once you lay eyes on the pyramids.

The Shipstern Conservation Management Area contains a whopping 21,500 acres in the Corozal District. You can find the entrance to the park about 4 miles from the village of Sarteneja, about an hour away from the Cerros Sands community. The protected area is in fact a national forest, and home to over 300 species of birds waiting to be discovered. This makes it a birder’s haven, and indeed many of them flock to the site to spot target species such as warblers, flycatchers, toucans, and more. But its biodiversity doesn’t end there. Mammals like pumas, raccoons, and tapirs roam about the land, too. You may even see a pair of jaguar tracks if you keep an eye out. 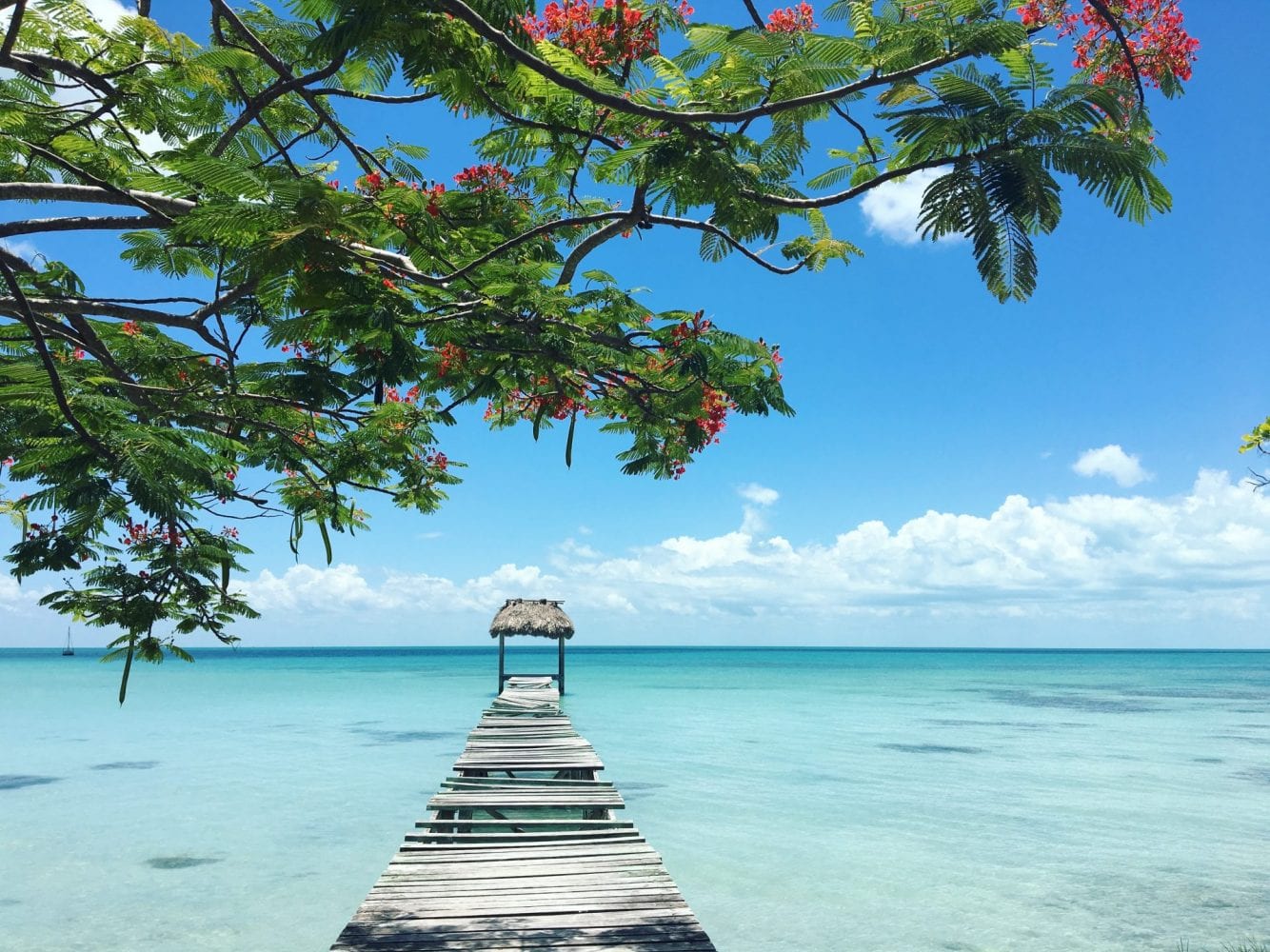 This sleepy fishing village hugs Chetumal Bay which holds some of the clearest cerulean waters in the country. Fishing boats dot the shore, which is the perfect spot to witness a fiery sunset over the Caribbean Sea. Sarteneja, which sits about an hour from Cerros Sands, may not get many travelers but it’s still one of the most beautiful villages in the north. The community is known for its skillful boatbuilders and friendly locals. Cerros Sands residents can come here to indulge in fresh seafood at local beachfront restaurants while swimming the afternoon away. If you’d like to add even more adventure, schedule an afternoon snorkeling session at Bacalar Chico with the Sarteneja Tour Guide Association.