Choice Hotels Is Buying The Radisson Americas Group For $675 Million 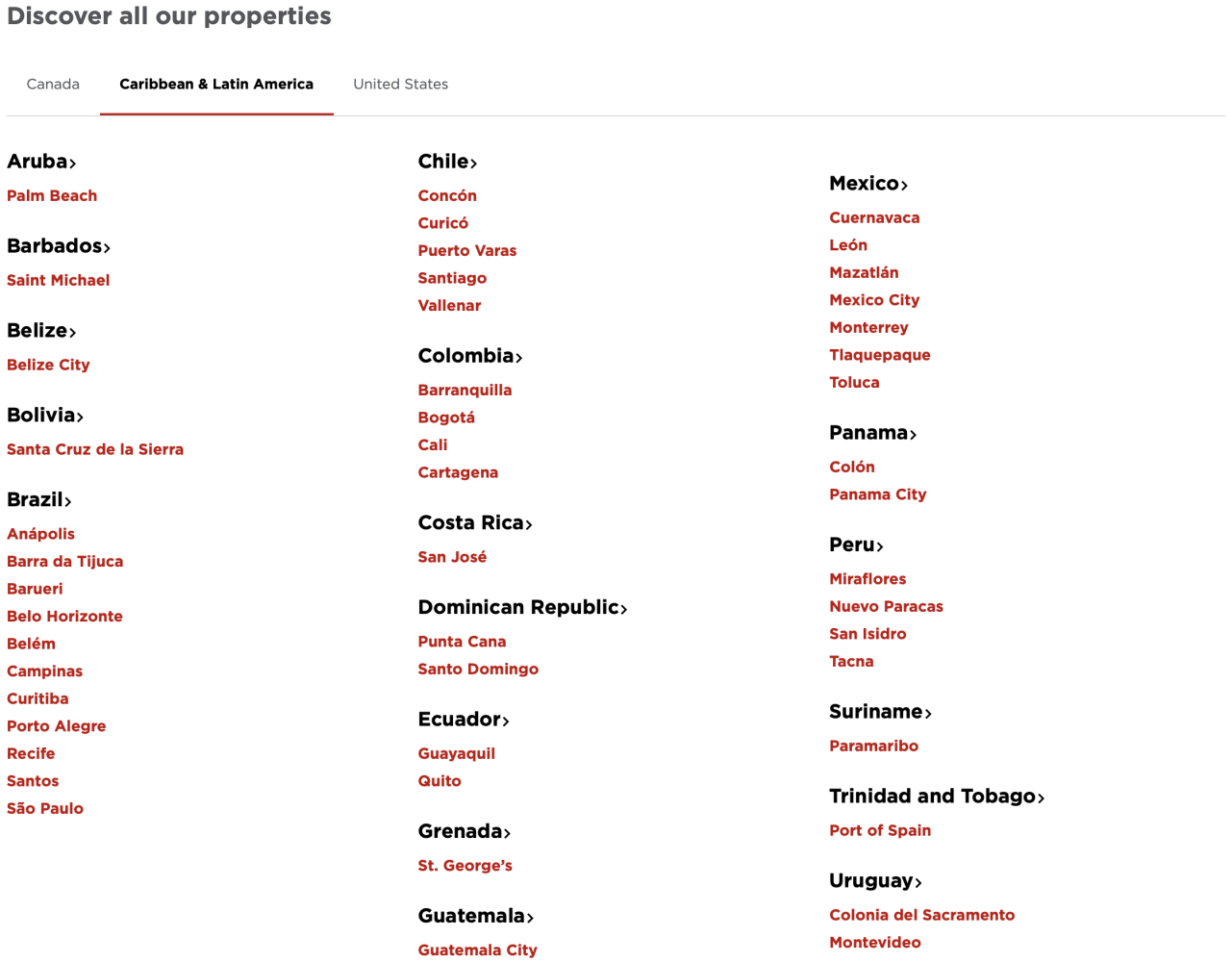 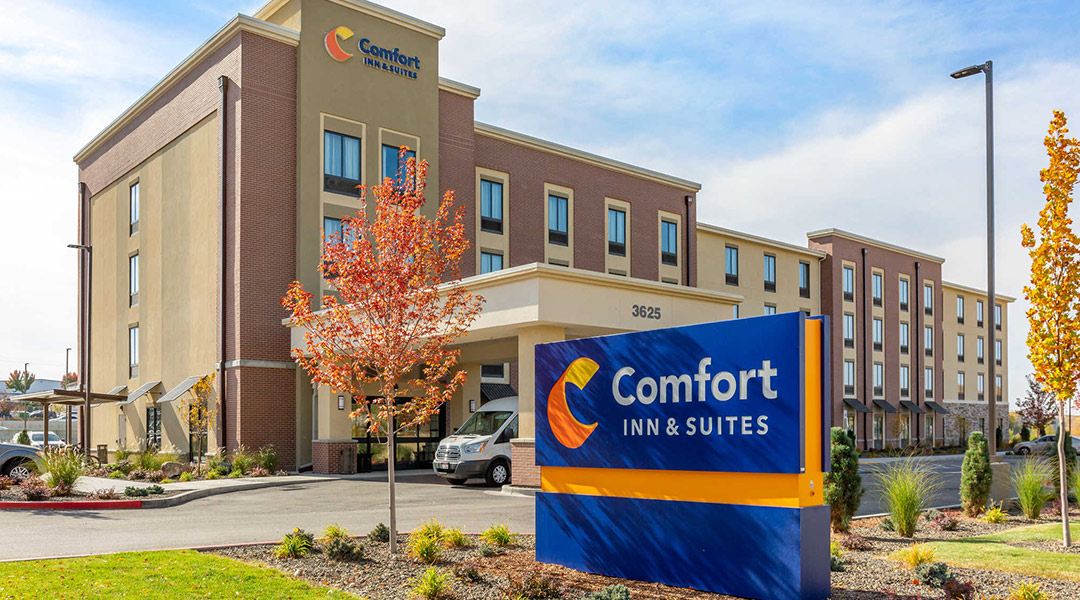 Comfort, Clarion, Quality Inns, and Econo Lodge are all familiar budget chains under Choice Hotel, but the brand fully intends to expand into the middle-tier hospitality market. Not only will the Radisson Americas deal build on its franchise model and Choice Hotels’ upscale and upper-midscale holdings in Latin America and the Caribbean, but it’s expected to bring in a higher revenue per average room. According to a recent Choice Hotels report for investors, the deal “further builds on Choice’s momentum in desirable segments; increases upscale and upper-midscale rooms by 64% and 17%, respectfully.” 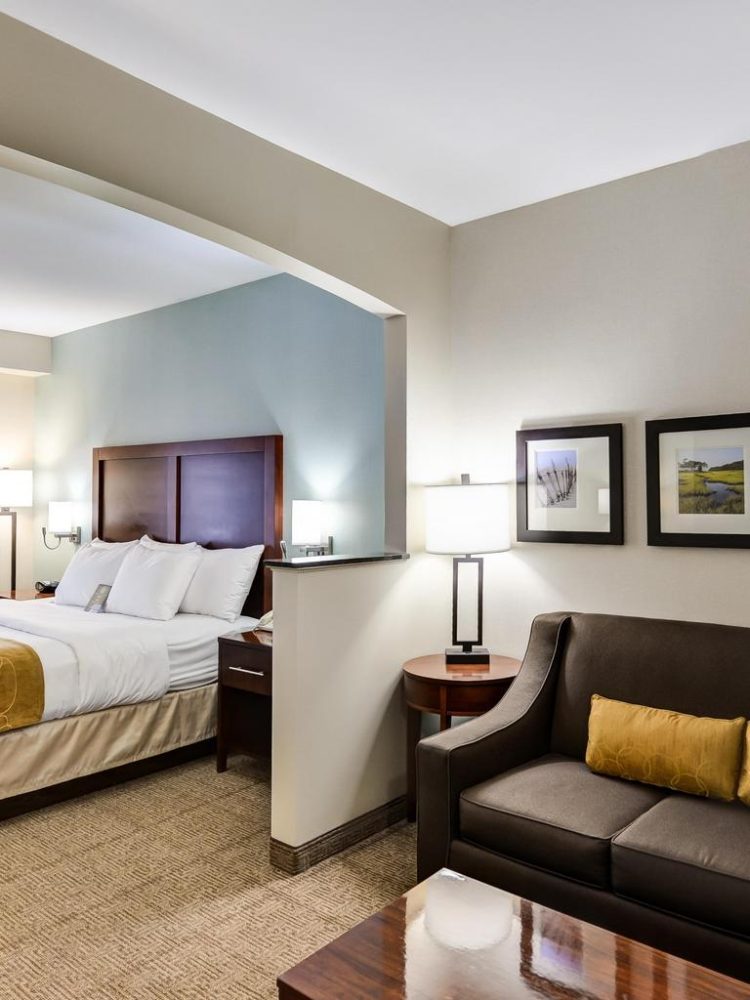 The deal will see Radisson’s nine hotel brands go under the Choice Hotels banner, adding a total of 624 hotels and 68,000 rooms to Choice’s portfolio. Choice will now independently own and control all of Radisson America’s brands, including Radisson Blu, Radisson, Radisson Individuals, the Park Plaza hotel, Radisson RED hotels, and more. Prior to the deal, Choice operated 7,000 hotels with 600,000 rooms in 35 countries and territories as of March 31, 2022.

Sea’s D Day: Dine At Sunset On A Leisurely Cruise In San Pedro For An Unforgettable Dinner