Tropical Storm Nana is forecast to strengthen into a hurricane by the time it reaches the coast of Belize late Wednesday or early Thursday, according to the National Hurricane Center. The forecast track projects that Nana will pass north of the coast of Honduras on Wednesday, before making landfall over Belize, as a Category 1 Hurricane. Additionally, its current wind shear is expected to limit its intensity, according to forecast discussions.

Nana projected to strengthen to a Hurricane before impacting Belize 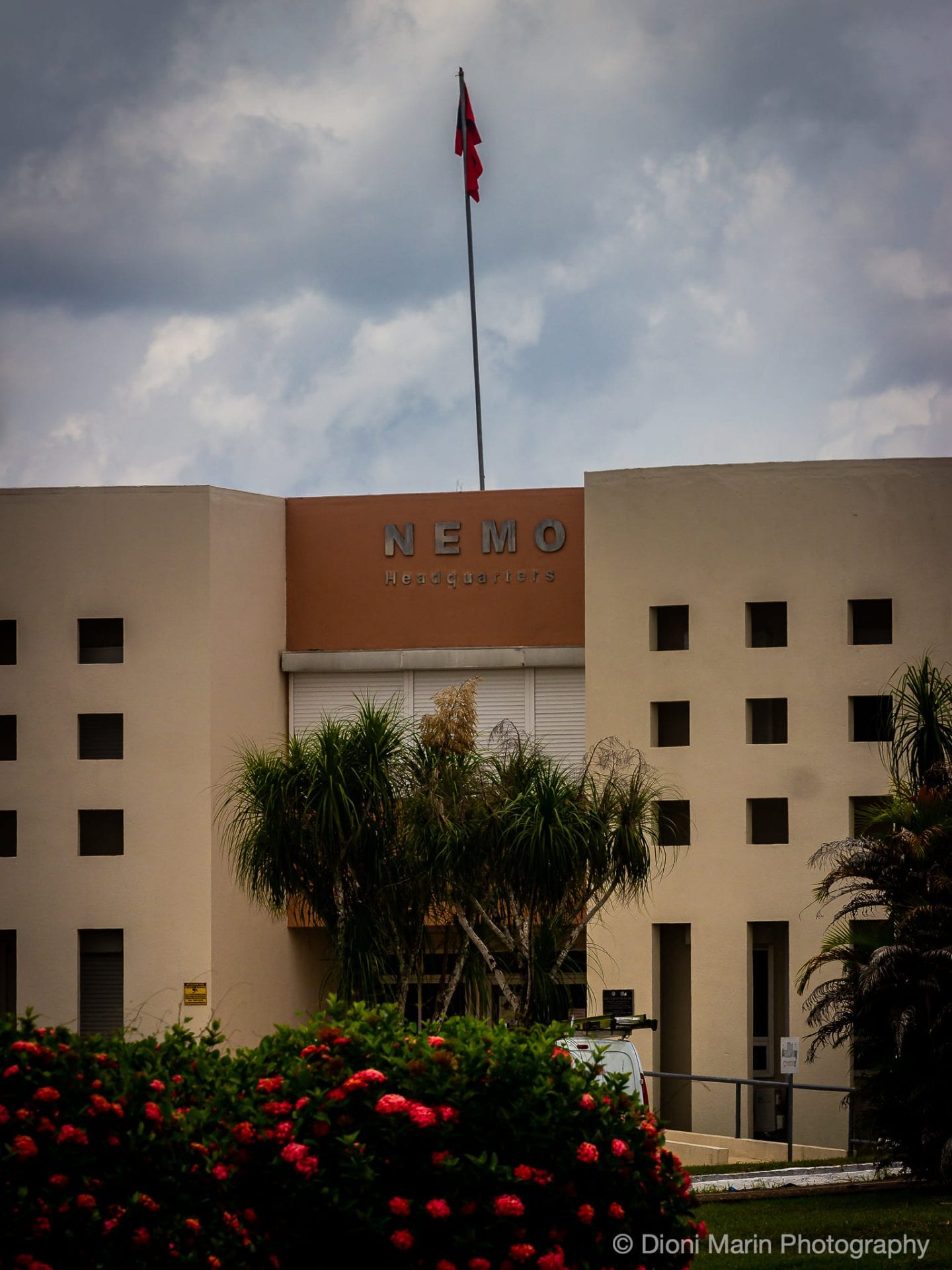 Nana, the season’s 14th tropical storm, formed Tuesday about 120 miles south-southwest of Kingston, Jamaica. Meanwhile, Nana would then become the fifth of the busy 2020 Atlantic season if it becomes a hurricane. As of 5 p.m., Nana was about 65 miles east-northeast of Isla Roatan, Honduras, and about 155 east of Belize City, moving west at 15 mph with top winds of 60. However, a Category 1 hurricane forms when sustained winds are in the range of 74 to 95 mph.

Tropical-storm-force winds extend outward up to 70 miles from Nana’s center, according to the latest advisory. Meanwhile, Belize remains on a Hurricane Warning.