Ready to travel again? National Geographic’s (NatGeo) global editors scoured the planet to divide their 25 most exciting destinations for 2022 into five categories: Nature, Adventure, Sustainability, Culture, and History. Falling within their frame of unforgettable journeys to discover is none other than Belize, classed under Nature thanks to the overdrive of recent conservation efforts—particularly, the creation of the Belize Maya Forest Reserve. National Geographic’s 2022 list particularly celebrates cultural and natural treasures, especially with a number of destinations being World Heritage sites with UNESCO’s 50th anniversary. Below, find National Geographic’s highlight of why Belize is nicknamed “the jewel” as they recount how to peek at tropical wildlife.

Belize: A peek at tropical wildlife 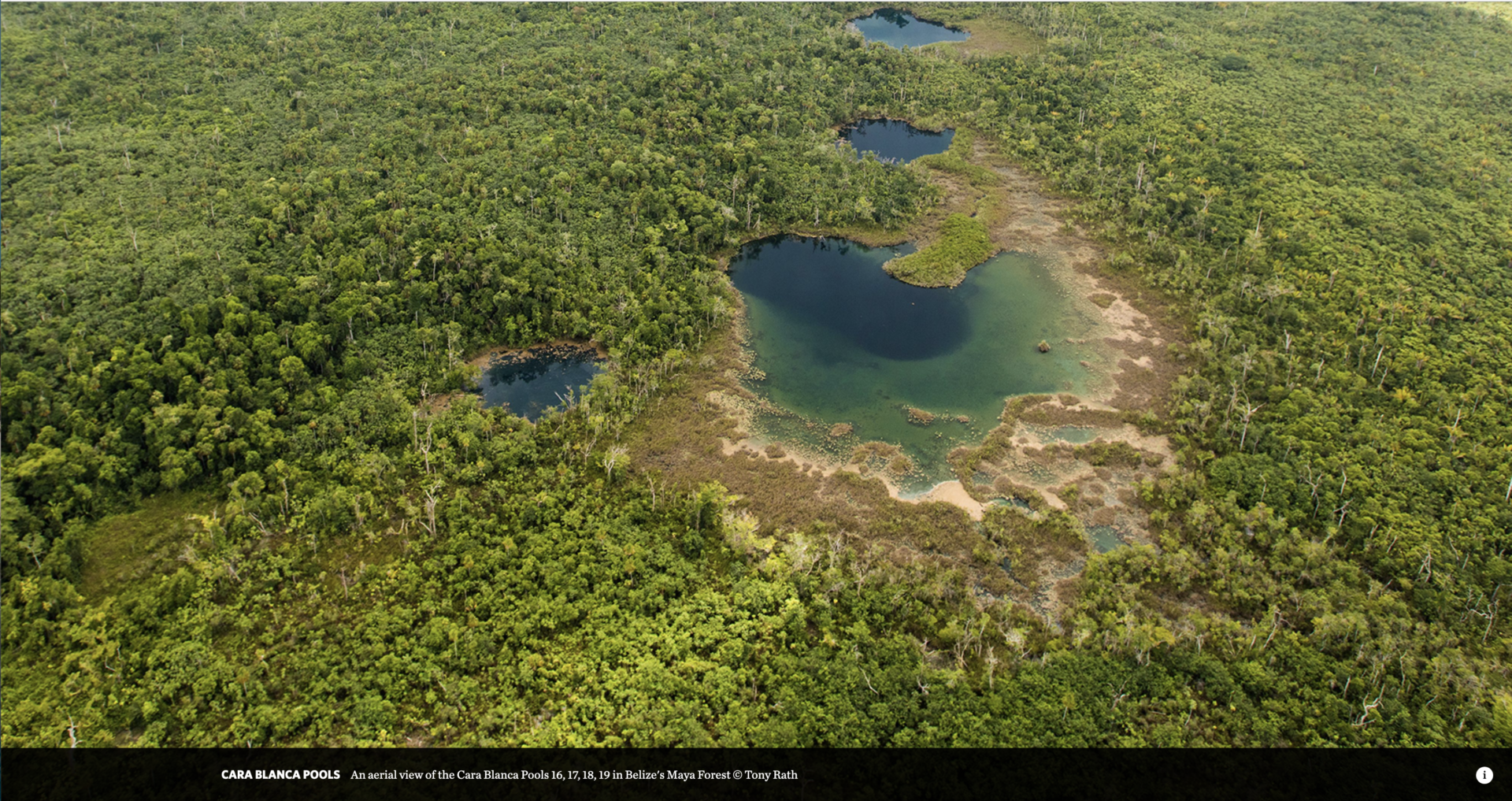 “The race to preserve one of the largest remaining tropical rainforests in the Americas got a big boost recently. In April 2021, a coalition of conservation partners, led by the Nature Conservancy, purchased 236,000 acres of tropical forest in northwestern Belize to create the Belize Maya Forest Reserve. Along with saving some of the most biodiverse forests in the world from denuding and development, the new protected area—which is contiguous with the neighboring Rio Bravo Conservation Management Area (RBCMA)—closes a huge gap in a vital wildlife corridor that runs from southeast Mexico through Guatemala and into Belize. 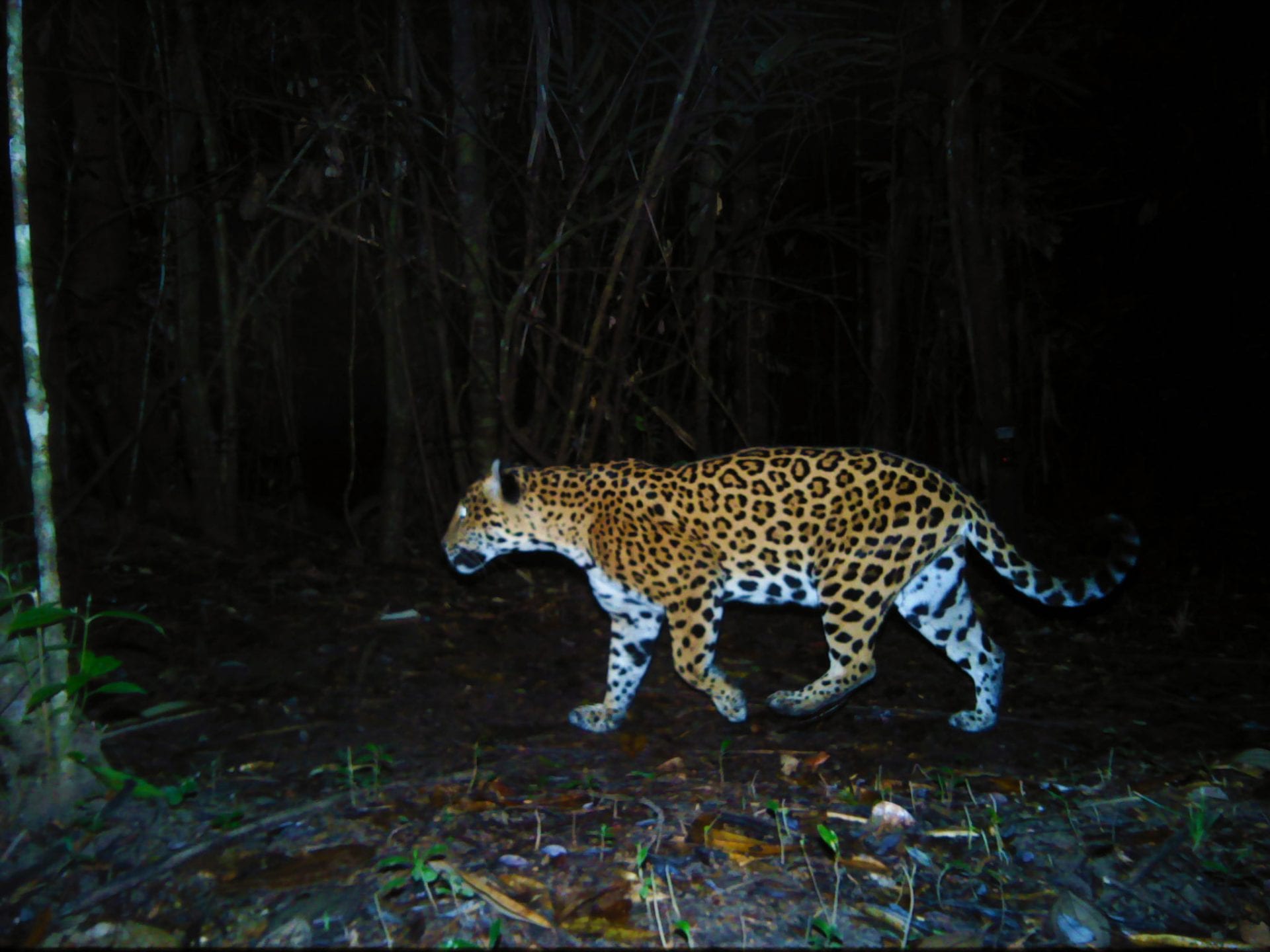 A jaguar on the prowl in Belize. Image courtesy TIDE Belize

The combined reserve, which protects nearly a tenth of Belize’s land area, safeguards and connects essential habitats for an amazing variety of endemic and endangered wild things. These include the tapir, Belize’s national animal; black howler monkeys; more than 400 species of birds; and some of Central America’s largest surviving populations of the jaguar. For now, ecotourism activities are based in the more established RBCMA, which has two rustic lodges and offers guided expeditions.”