Why North Americans Faithfully Choose to Retire in Belize

When news reached the media about one of the world’s best retiree programs, North American retirees took notice of Belize. The response often heard when mentioning the country of Belize is something along the lines of, “Belize. I’ve heard of it. No, no, don’t tell me…” And then, after some squirming and a suitable pause, “Where is it again?” After declaring independence on September 21, 1981, Belize (formerly British Honduras) faces the Caribbean just south and east of Mexico’s Yucatan Peninsula. For perspective, Belize is located 1,600 miles driving 1,600 miles driving from Houston to Belize by car and 875 miles due south as the crow flies from Mobile, Alabama.

Visitors might need to adjust to hearing the charming Caribbean accent, but the official language of Belize is English. Although, you will hear Belizean Creole – our language as a dialect of English, along with Garifuna, Mandarin, Spanish, and Maya. Belize is an incredibly diverse country, and majority of Belizeans are raised and educated speaking English.

It Never Snows in Belize 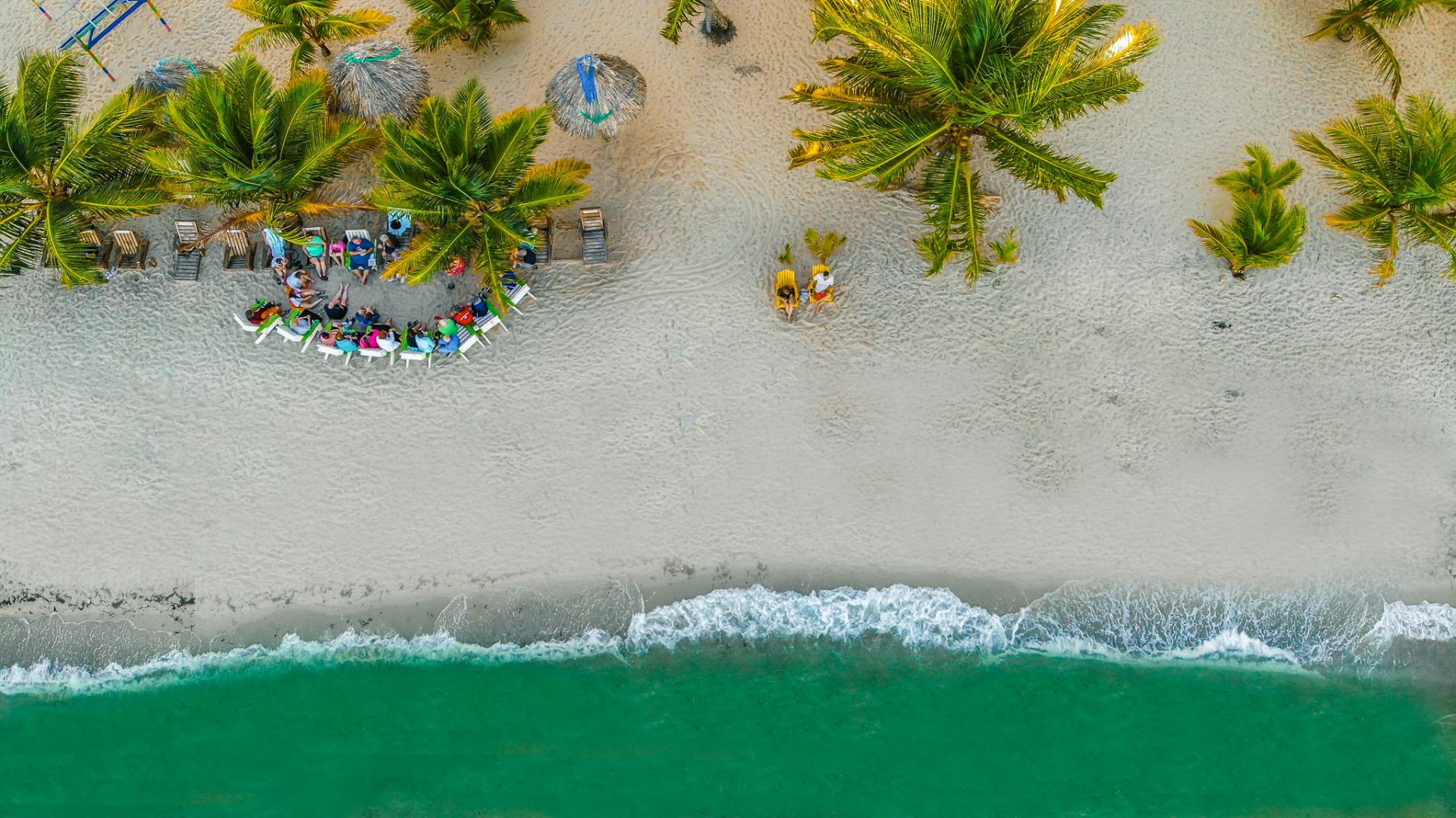 Placencia is a top choice for retirees. Photo by Kevin Quischan Photography

Not only is the sea flat (protected by the longest barrier reef in the Western Hemisphere and second in the world only to the Great Barrier Reef in Australia), but so are the islands. And, where most of the people are: the mainland. When you’re not close to the sea enjoying the breeze, it is generally fairly warm and humid in Belize.

From an American and Canadian perspective, when compared with the rest of Central and South America (which uses Civil Law), Belize has another huge advantage as a result of being a former British colony. Belize uses British Common law, which makes it more comfortable for Americans to purchase in Belize. Also, unlike the nearby Spanish-speaking countries, all binding contracts in Belize are in English.

Besides Beautiful, Belize is Quiet 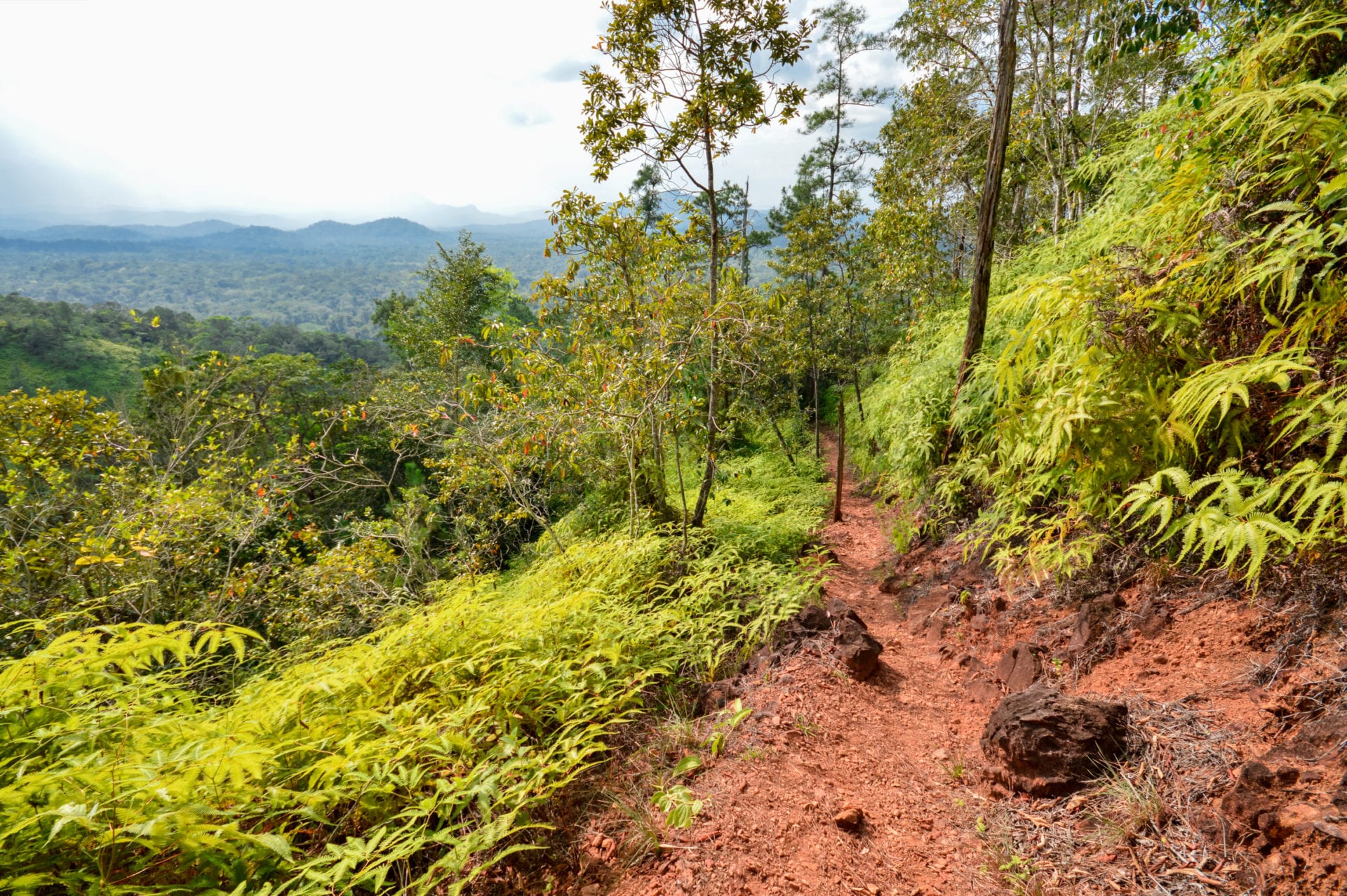 If you look on a map, you’ll see that Belize faces the Caribbean in roughly the same part as world-famous Mexican resort towns of Cancun and Tulum. However, the vast majority of Belize resorts are boutique accommodations. You also won’t see any North American-scale shopping malls or big multiplex movie theaters, because Belize doesn’t have any. What you will see is unspoiled jungle: stunning, transparent, and light green. Expect blue, calm, warm water with world-class snorkeling and scuba diving. For the vast majority of restaurants, you will find only smaller, locally owned and operated facilities.

Read more on the original article at www.Forbes.com.

Virtually Dive in Underwater Belize to Protect Our Oceans

How This Lavishly Appointed Belize Beach House Can...

Ready to Say Yes to That Long-Awaited...