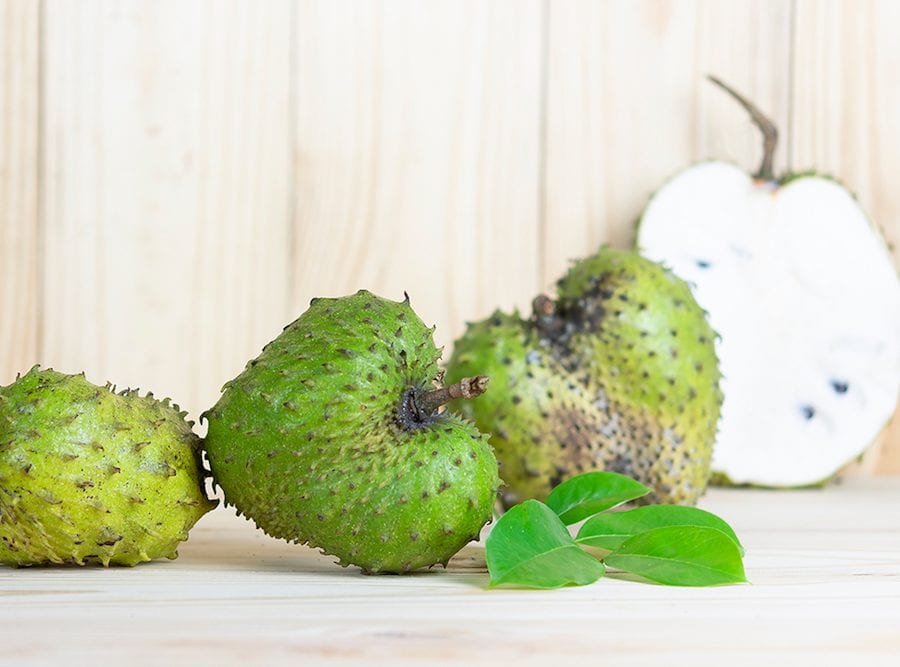 Ever visited any of the markets in Belize and come across a dark green prickly fruit? Chances are you have seen this fruit which goes by the name of Soursop. It is native to tropical and subtropical regions throughout the world and got its name due to the slightly acidic taste when ripe. Their flesh is whitish, juicy, and aromatic but big black seeds fill the inside of its membranes, which can make it hard to eat. Fruit lovers have found creative ways to make it richly edible, while researchers have found medicinal uses for it.

So, what does it taste like? Fans of the fruit have described it as a combination of strawberries and apple with citrusy notes. Others have described it as having tones of fruit candy and found the texture to be creamy like banana, both are absolutely correct. Here in Belize, we enjoy making it into ice cream, smoothies, and ideals which are a hit with kids. Having it as a refreshing drink at meals during the summer months is also popular. 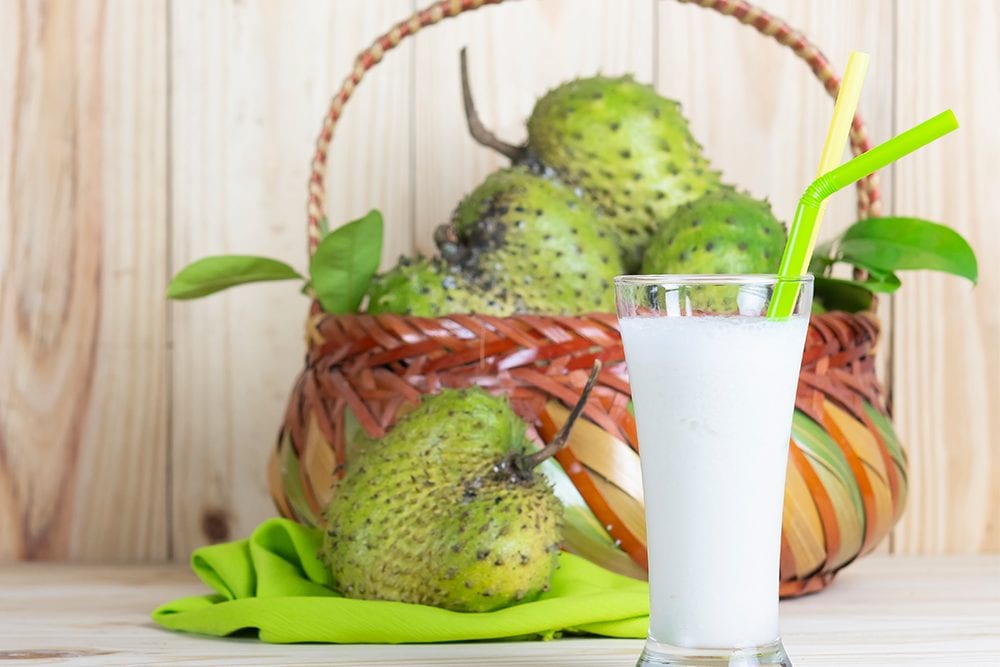 This unique fruit is also said to heal ailments. The seeds can be used to treat vomiting, while the leaves can be applied to skin eruptions to promote healing. The root bark is used as an antidote for poisoning and the flowers are believed to alleviate mucus in the nose or throat caused by inflammation of the mucous membrane. In Belize, its popular use is for reducing fever and boosting the immune system. Interesting to note is that recent research indicates that it may be used to treat cancer, though there is no medical evidence of its effectiveness.

So, the next time you are in Belize be adventurous and indulge in sampling this unusual but flavorsome soursop.

The Creole People of Belize

A (Walking) Food Tour of Belize City from...

The Best Island Brunch on Ambergris, With a...