As of January 9, 2021, Belize will welcome yet another Los Angeles-Belize route thanks to United Airlines’ inaugural non-stop flight service! Announced Tuesday, Southern Californians can look forward to yet another winter escape to warmth. The new non-stop flight between United Airlines’  Los Angeles (LAX) hub and Belize City (BZE) in Belize marks the second carrier offering this route; American Airlines also resumes Saturday-only non-stop service as of January 9. Besides Belize, United add three more non-stop routes from its LAX hub to Cozumel (CZM), Manzanillo (ZLO) and Zihuatanejo/Ixtapa (ZIH) in Mexico, United; Mexican service will launch in February, with a seasonal schedule. The first of United’s new Los Angeles routes begins with service to Belize City on January 9, operating once-weekly through the winter.

“Over the last few months, we’ve seen solid demand from our customers in Los Angeles to reunite with their friends and relatives in Latin America or escape to warm-weather destinations where they are still able to socially distance.”

– United’s director of airport operations in Los Angeles, Alberto Diaz in a statement. 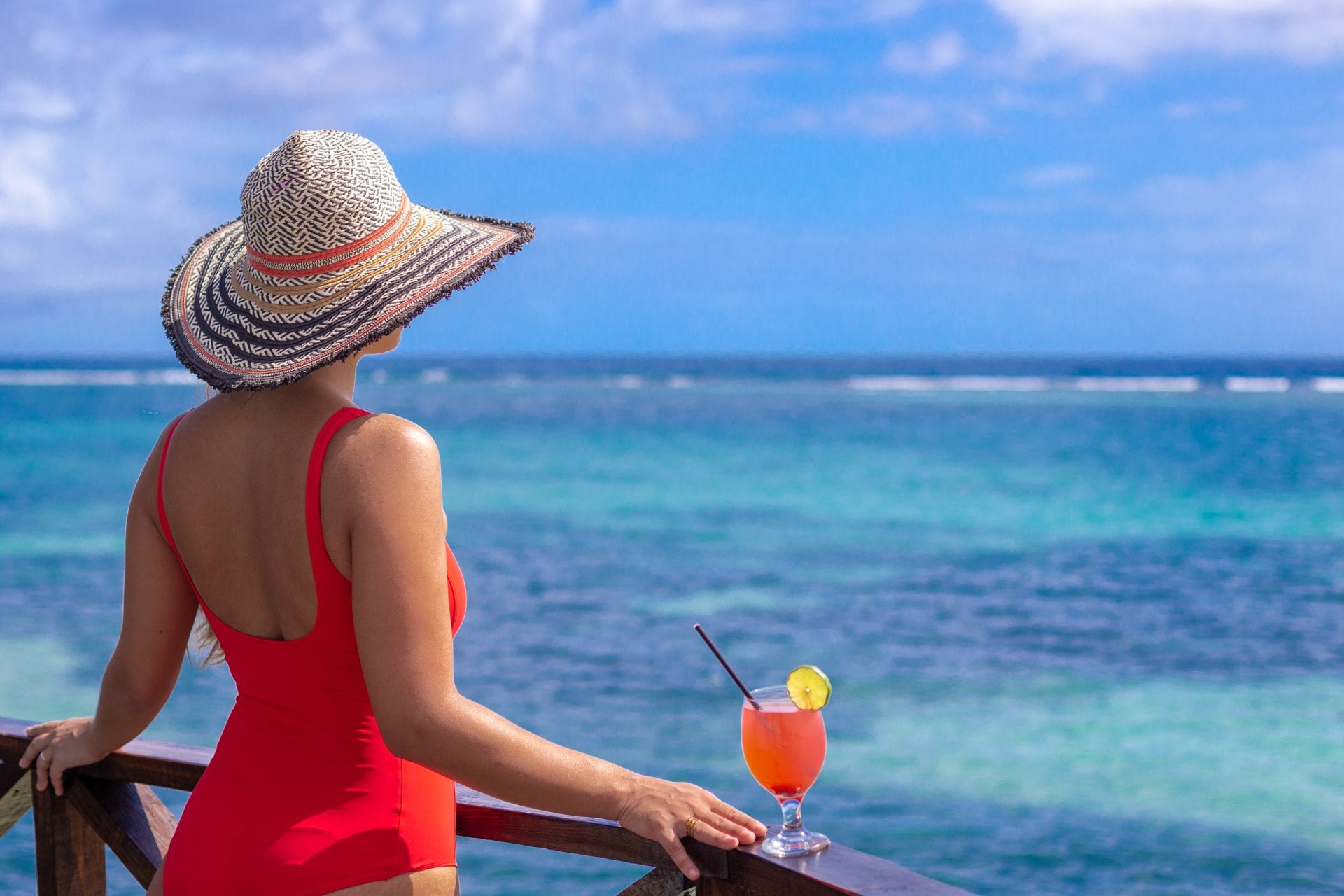 In addition to this new Los Angeles route, customers of United can enjoy non-stop flights from Chicago, NY-Newark, Houston, and Denver. Not to mention, United’s new Denver-Belize route starting December 19 is also an inaugural flight! In December, United Airlines plans to fly just 52% of what it flew a year ago, according to Cirium data. January schedules will load about 30 days out. And United is not the only airline betting on beach-bound flyers from Los Angeles. American Airlines flies the LAX-Belize City route and Alaska Airlines the LAX-Manzanillo and LAX-Zihuatanejo routes, Cirium schedules show.

Experience The Best of Cayo with San Ignacio Resort & Hotel

Where Fishing Enthusiasts Go to Get Away From the Crowds

This Family of All-Inclusive Resorts Allows You to...

Why the Hummingbird Highway is the Best...