Where Can You Spot Sea Turtles in Belize?

Belize has many protected areas where wildlife and sea creatures find safety. Sea turtles are among those protected animals, and visitors are thrilled when they see these rare, endangered mammals in our waters.

Here are the best places to spot sea turtles in Belize. 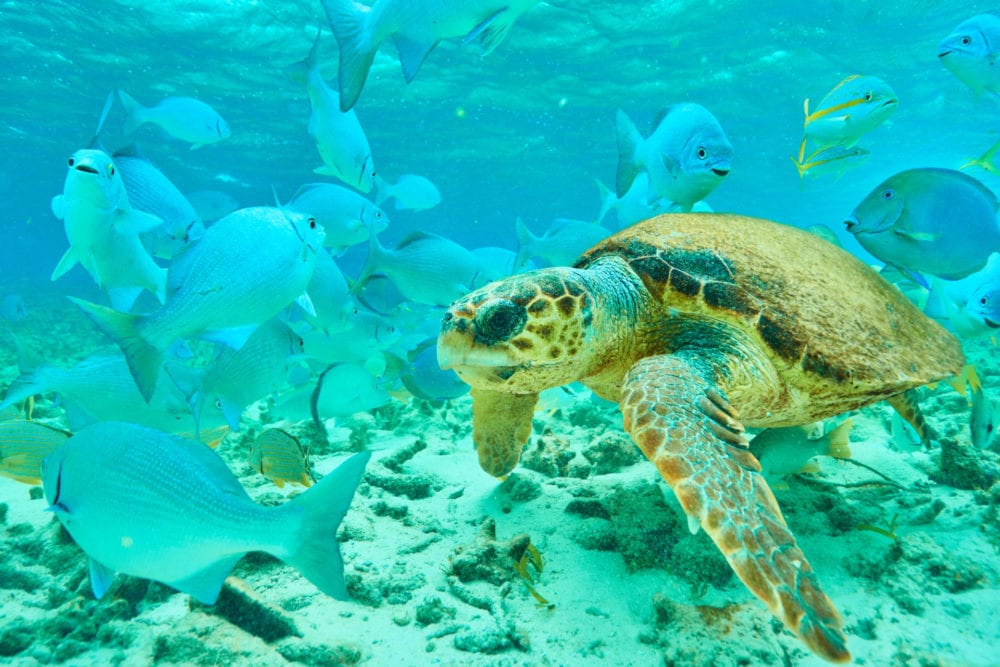 The first marine reserve in Belize, this protected area covers three square miles of water in an area on the southern tip of Ambergris Caye. It protects reefs, seagrass beds, and mangroves. The government later added another protected area designated as Shark Ray Alley, which is where stingrays, nurse sharks, and sea turtles find a safe haven.

This UNESCO World Heritage Site is an offshore atoll or coral island. Named for the English pirate John Glover, this exquisite marine reserve includes lagoons, a reef system, and white sand beaches. The water here is clear enough to see as far as 200 feet deep.

This is the largest marine reserve in Belize. Its 117,850 acres of protected waters include major underwater mangrove systems and seagrass meadows. It is also important as a safe nesting beach for roseate terns and sea turtles. South Water Caye has been named one of the most beautiful cayes in Belize.

This is the most remote of Belize’s three atolls. The other two are Glover’s Reef and Turneffe. This unspoiled atoll includes more than 20 world-famous diving sites including the Blue Hole of Belize and Half Moon Wall. It is teeming with sea life of all kinds.

Located 20 miles southeast of Ambergris Caye, this atoll is actually a series of connected cayes. It is the largest and most ecologically diverse coral reef system in Belize. It is an important breeding and nesting site for crocodiles, lobster, conch and sea turtles.

Located just 10 miles off the coast of the Placencia Peninsula, this offshore island is named for the laughing gulls that nest and breed nearby. One of the most famous dive sites on the caye is Brian’s Dropoff, where sea turtles congregate and visibility can be up to 150 feet.

If you’re planning to scuba dive or snorkel in Belize, you’re certain to see an amazing array of sea life. To help us protect sea turtles and other fragile marine life, only hire tour guides that have government-issued licenses for travel to the reefs, atolls and other protected areas. 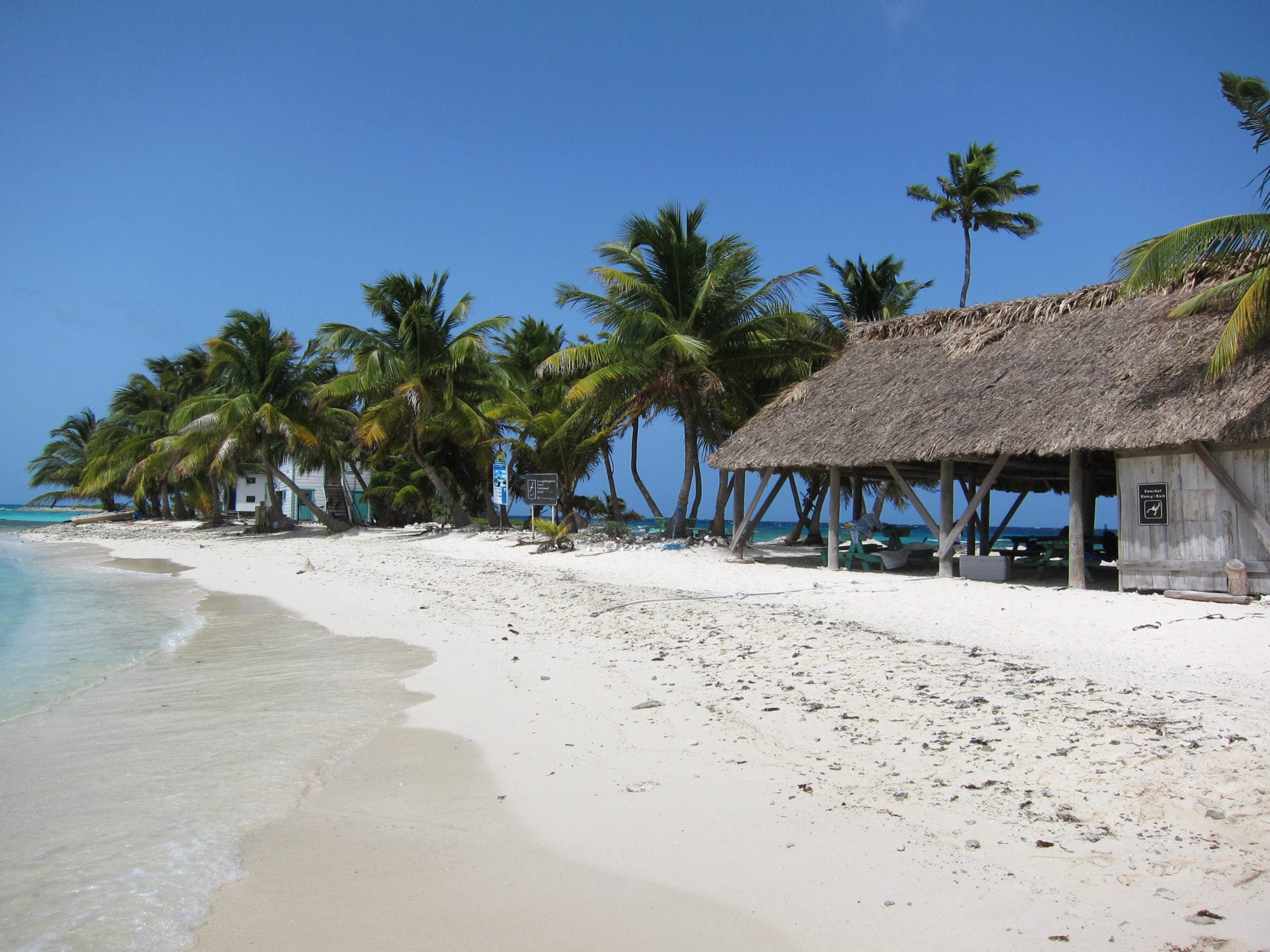 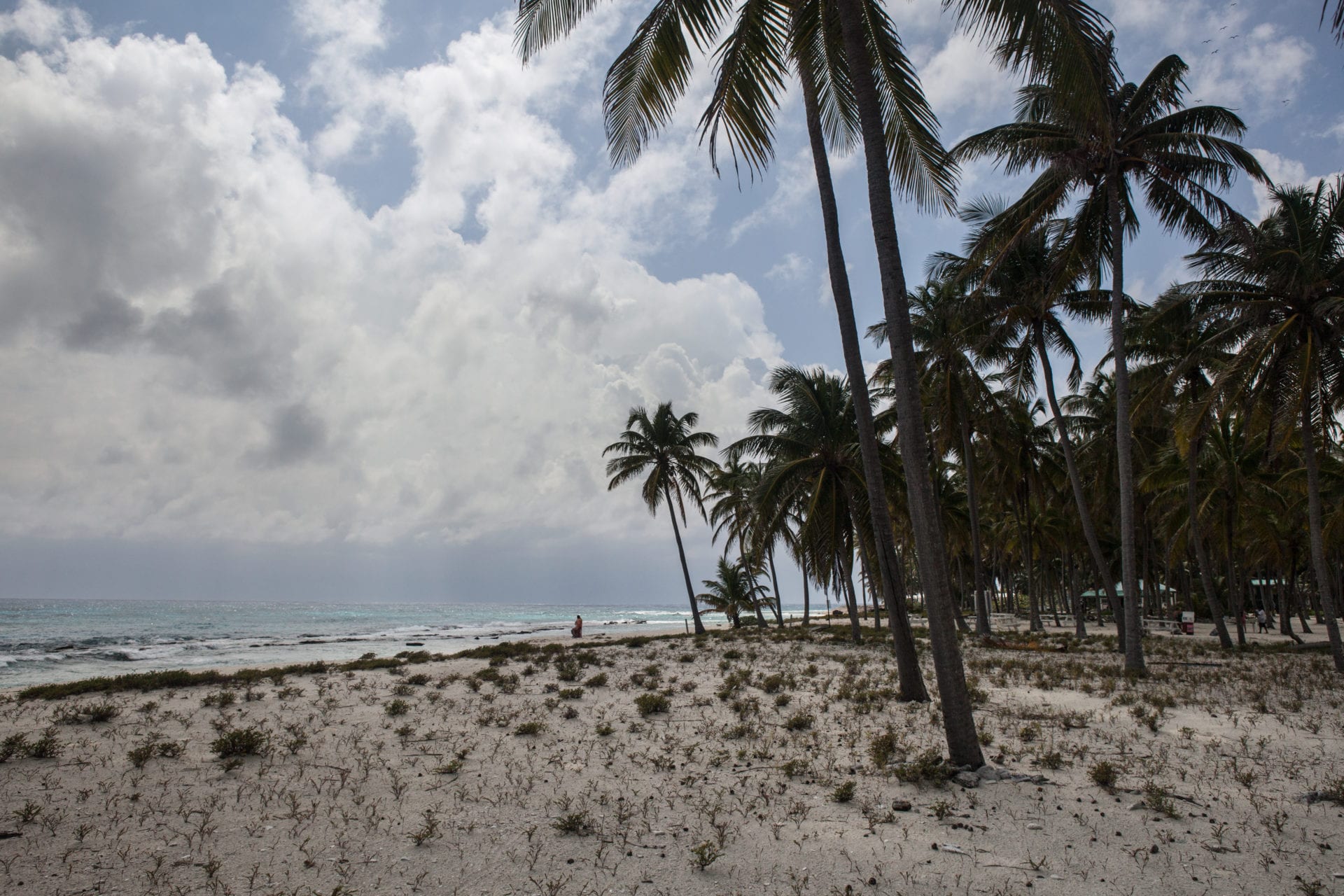 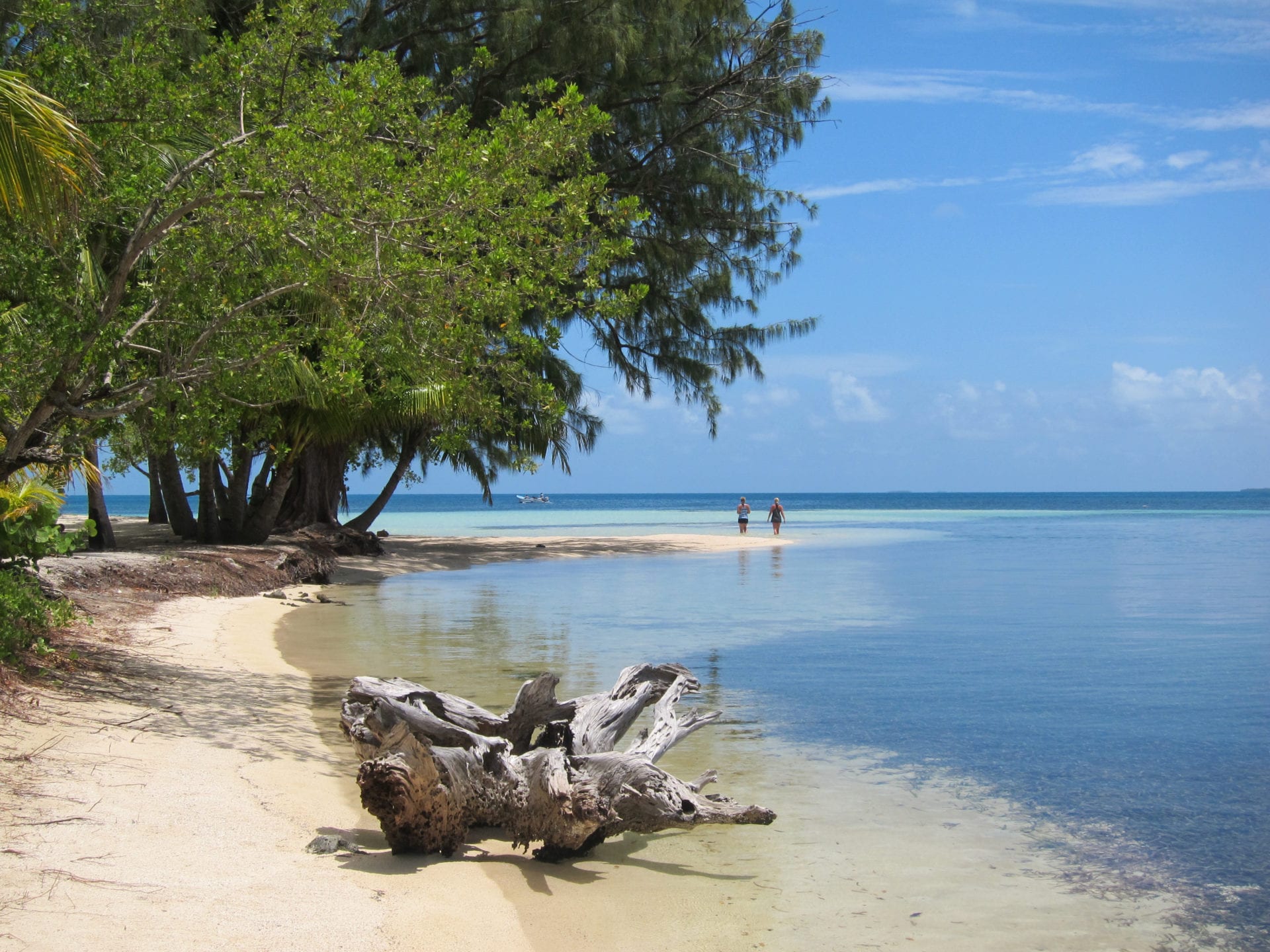