Belize is no doubt a popular destination for North American travelers. Many times a short visit to our jewel can result in returning for a lifetime, finding your soul mate and starting a life with someone new. Back in November of this year – the popular TV Series: 90-day fiancé announced that the last couple to join season 8 would include a native from Belize, originally from Ladyville.

Spa owner and workaholic Stephanie (52 years old) had never been in a relationship. It came as a shock to her when she met 27 year old Ryan in Belize. She instantly felt a spark. Although rumored that Stephanie’s jealousy of Ryan’s flirtatious behaviour is a bone of contention, she continues to shower him with lavish gifts.  Stephanie hopes Ryan will step up and mature when he arrives in America, but her friends and family worry that he’s only in it for relationship for the luxuries it provides. Since the first episode aired on 12/27/20 we’ll all soon have some insight as to whether the rumors and spoiler alerts will prove to be true.

Where it was filmed 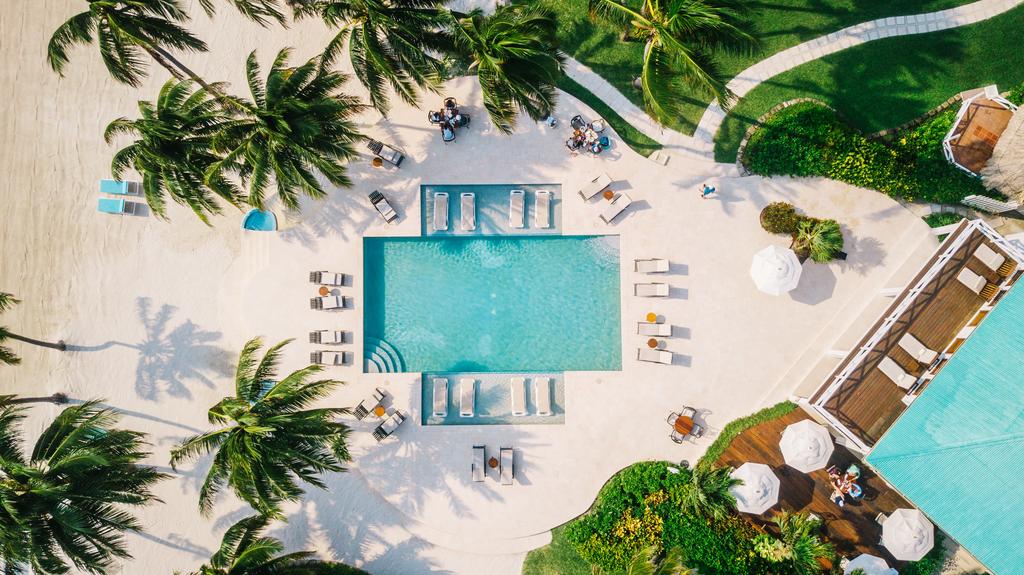 While the first episode of 90-day fiancé has not revealed too much about Belize just yet, viewers can look forward to the filming of the show on one of the most popular islands in Belize: San Pedro, Ambergris Caye. Filmed at the gorgeous Victoria House Resort & Spa in Ambergris Caye, this couple is bound to show you a sneak peek of what this beautiful island has to offer. After all, San Pedro has been chosen many times before for TV shows, and was also previously featured on The Bachelor some years ago. Be sure to tune into TLC to keep up with Ryan and Stephanie on their Belize adventures!

Where to Celebrate New Year’s Eve in Belize