It’s that time of the year again, and it is quite an exciting month for Travellers Liquors Ltd, the most iconic distillery in Belize!

Travellers Liquors Ltd. has a month filled with surprises and exciting news to share with the public. Firstly, they announced their yearly Holiday expo dates and raffle dates.

Their expo and raffles consists of a chance to win up to $500 BZD and gift boxes filled with Traveller’s special Christmas products and souvenirs.

The first expo was held on November 30th at the Travellers Headquarters in Belize City where three people won $500 (first place), $300 (second place), and $200 (third place).

You will have a chance at entering and winning some goodies as Travellers Liquors Ltd. have two more expo dates coming up! Don’t miss them! 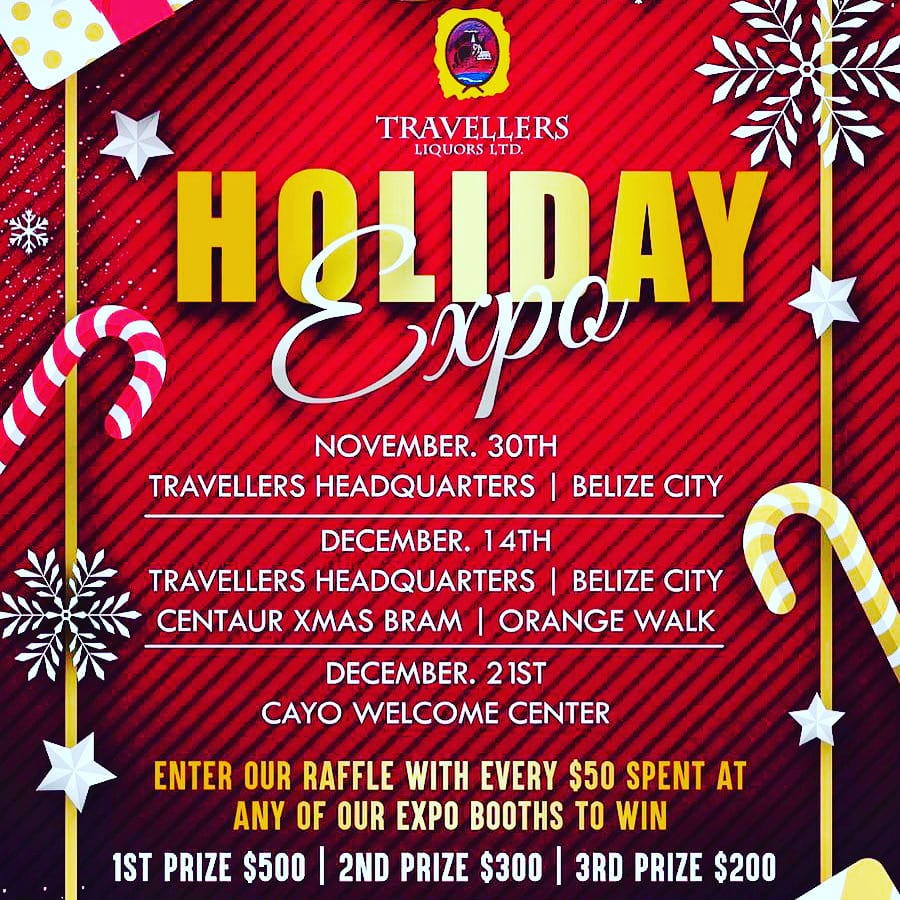 Some rums and liquors you should consider trying for the holidays are Travellers rumpope, Mr. P’s Genuine Cashew Wine, Blackberry Wine, and Belizean Craboo Cream. 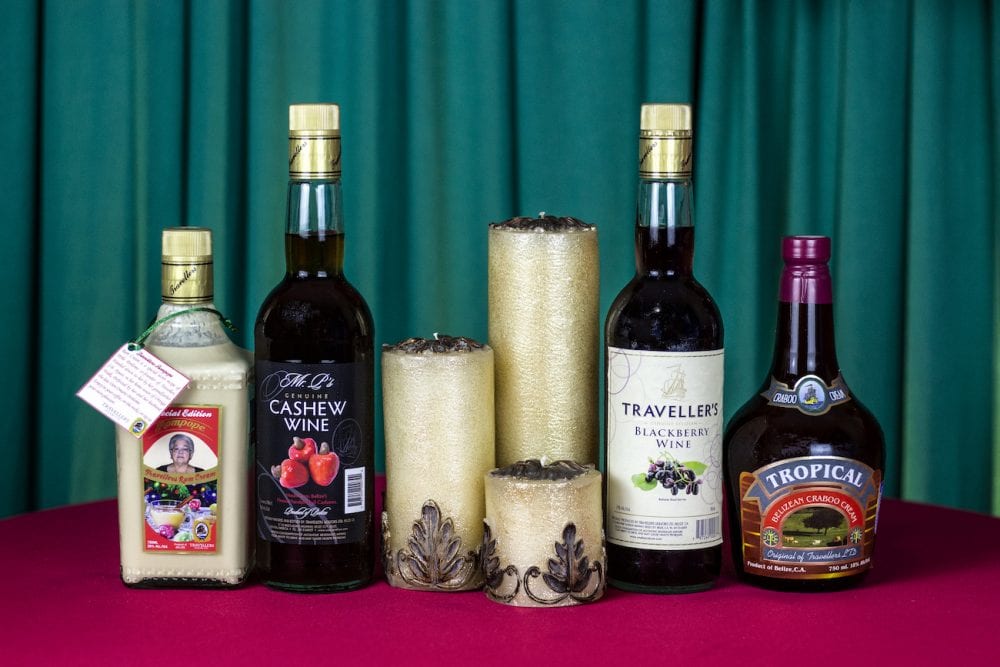 Featured on the rumpope recipe is Perla Perdomo, the co-founder of Travellers. This rum cream is a special secret recipe that was handed down to her by her grandfather in her hometown of Orange Walk.

The Cashew and Blackberry wines are so tasty and a perfect touch for the holidays. Enjoy a truly Belizean experience when you sip these wines. The Cashew is a sweet tasteful wine made from the cashew fruit that is blended with Travellers Liquors Ltd. secret recipe. The Blackberry wine is a blend of fine blackberries with a few special additions.

The Craboo Cream is a fusion of the Nanche and Rumpope liqueurs. It is so creamy, almost like a Bailey’s, and can be enjoyed straight, on the rocks, in coffee, or even on desserts such as flan or spongecake.

Craboo is also known as “nanche” a small, sweet, yellow fruit, that is strongly scented, and are normally eaten raw or cooked as dessert. 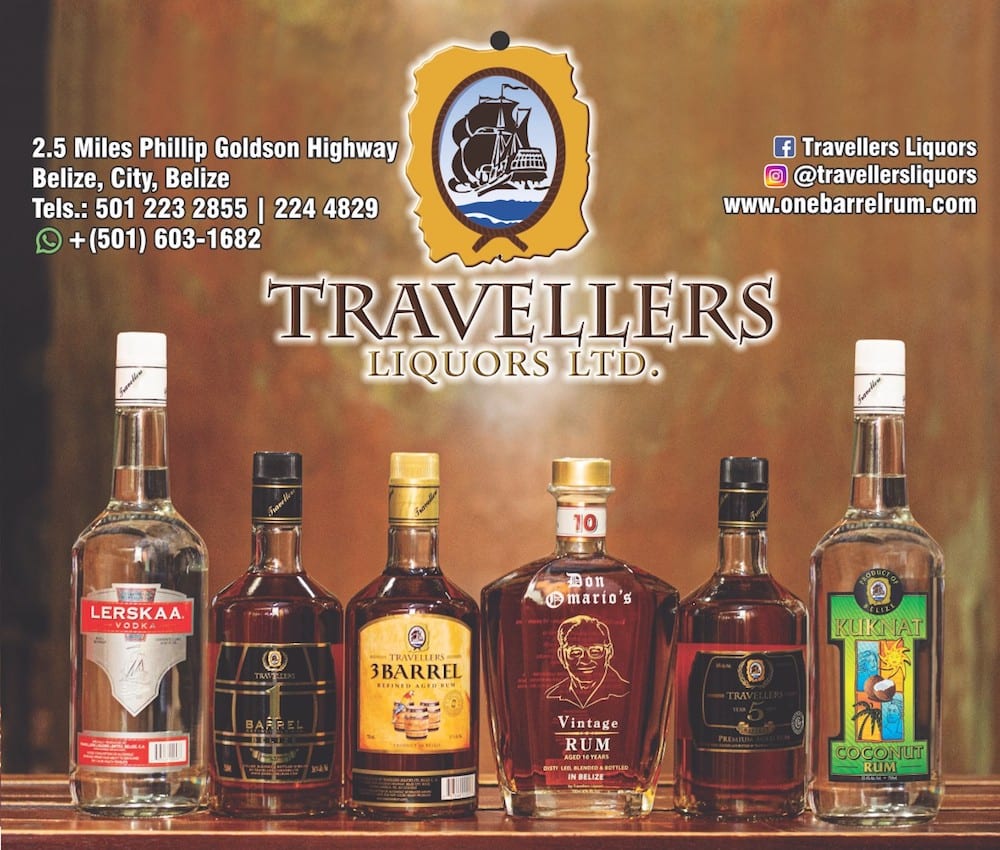 Featured on the cover are some of the best-selling rums and liqueurs produced by the company with their new and improved labels.

To name a few special editions that were flying off the shelves are the Special Edition Rumpope, Don Omario (vintage rum), Blackberry Wine, Kuknat Rums (coconut rum), Brandy, and of course the world-famous award-winning 1 Barrel.

Be sure to grab a few bottles to spice up your Christmas holiday this season. Cheers to all and we wish you a Merry Christmas and Happy New Year!

Christmas Bram- Dance to the Rhythm of the Brukdong