Antigua and Barbuda has announced a 50 percent reduction in taxes on airline tickets for travel within several countries of the Caribbean Community (CARICOM). The government says the measure will last for six months in the first instance.
“We think at this time where regional travel is relatively low, extremely flat, that there is very little to lose and even though it may not be the best condition which to analyze the elasticity of ticket prices, it will give us some indicative indication as to how a reduction in pricing would impact on demand without creating a financial crisis,” Prime Minister Gaston Browne said.

“There is nothing to lose at this time, very little we lose as a result of cutting those taxes. So in the case of Antigua and Barbuda, we have taken a decision to cut our regional airport taxes by 50 percent, effective Monday (June 28) and we will do so for six months to see how it impacts revenue and then to make a final determination going forward as to what percentage is sustainable, if it is 25, 40 or even the 50 percent,” he added. 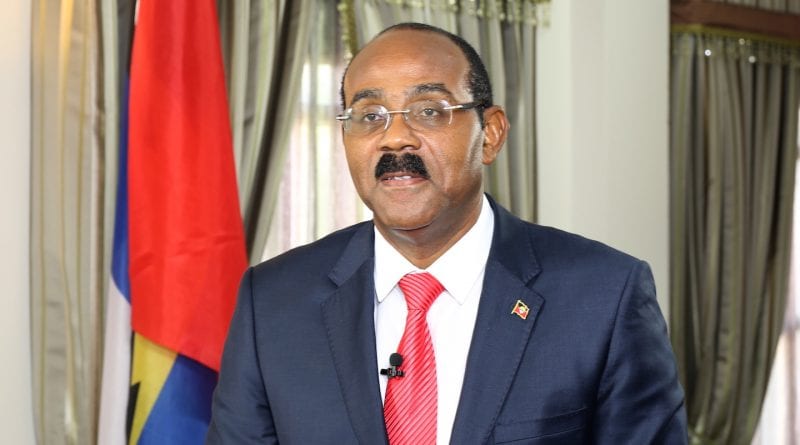 Last week, CARICOM leaders, who are members of the Prime Ministerial Sub-Committee on the CARICOM Single Market and Economy (CSME), met and among the agenda items were the proposal to cut taxes. There has been no indication as to the position adopted at the meeting, but the CARICOM leaders are to meet early next month for their annual summit, where it is expected that Barbados Prime Minister Mia Mottley, who has lead responsibility for CARICOM Single Market and Economy (CSME), will report to her regional colleagues. The CSME allows for the free movement of goods, skills, labour and services within the region. 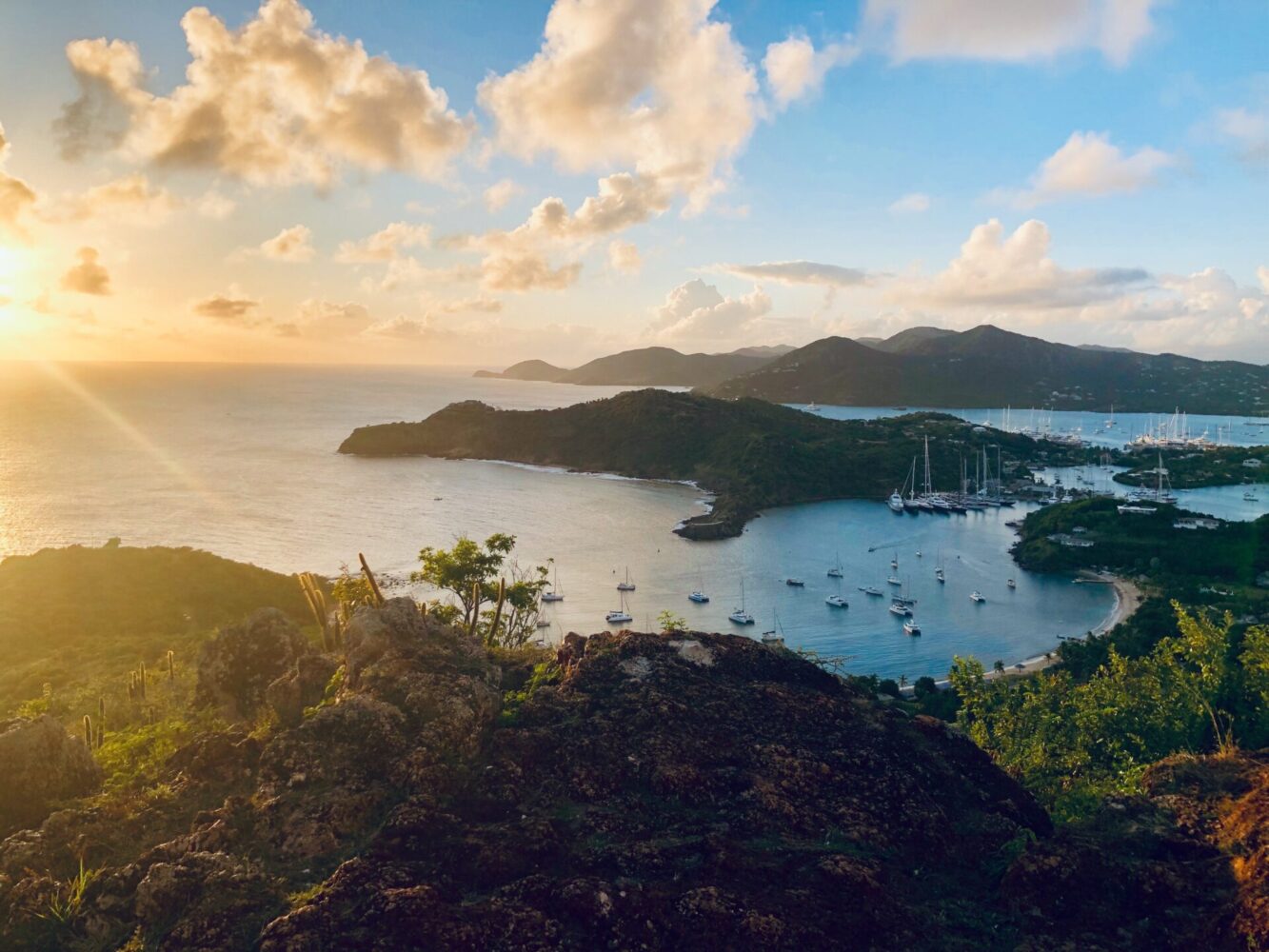 Antigua and Barbuda. Photo by Rick Jamison on Unsplash

Browne said as a result of the high ticket prices, LIAT for example, for every country they fly into “they have to pay a tax, you have airport taxes for the passengers.

“In the case of Antigua and Barbuda, the airport taxes is US$97 and your ticket price would include the airport tax and if you are going into Barbados, there will be another airport tax.”

“So technically speaking, your travel from Antigua to Barbados is US$600, half of your ticket cost is actually traveling taxes. So our proposal will be one in which we will ask the countries to move in lockstep with each other,” he said, hoping that a ‘travel bubble of low-risk countries’ can be established as soon as possible.

The Most Budget Friendly Summer Destinations in Belize