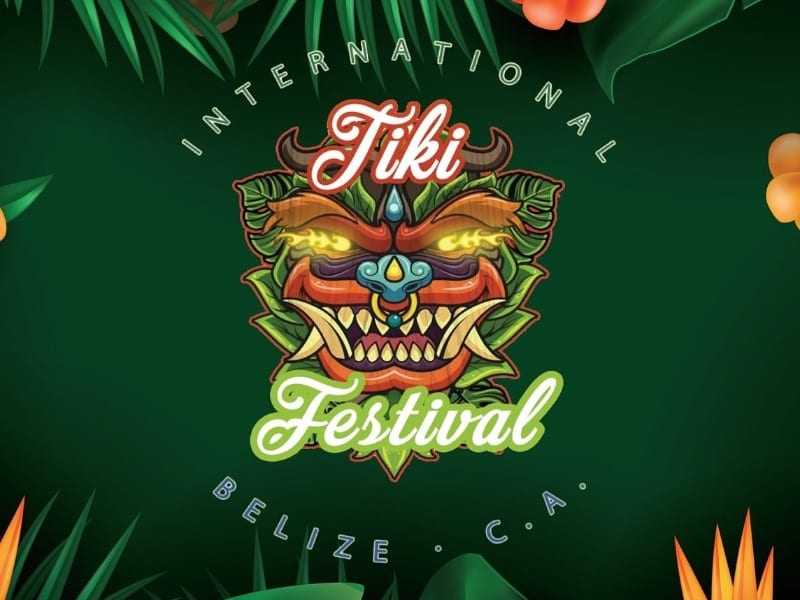 Mr. Emir Sosa, bartender of the year in Belize, with his common passion and love for mixology and the urge to contribute to his beloved country Belize, initiates a new technique that would elevate the standards of presenting elaborate cocktails to the fast-growing tourism industry.

Alongside Mrs. Marisol Brown, who believes that the private sector plays a vital role in the economy of a country. Thus the creation of jobs and opportunities is the responsibility of an industrious and productive populace. For this reason, Mrs. Brown is promoting this event that is geared to the rum industry, a fast-growing revenue earner in the worldwide market.

The team is eager to make the International Tiki Festival a yearly event in Belize with a world-class level. Not to mention, the festival will bring economic development to Belize, especially to the tourism industry with a spin-off to all sectors.

Master Bartenders from all around the world 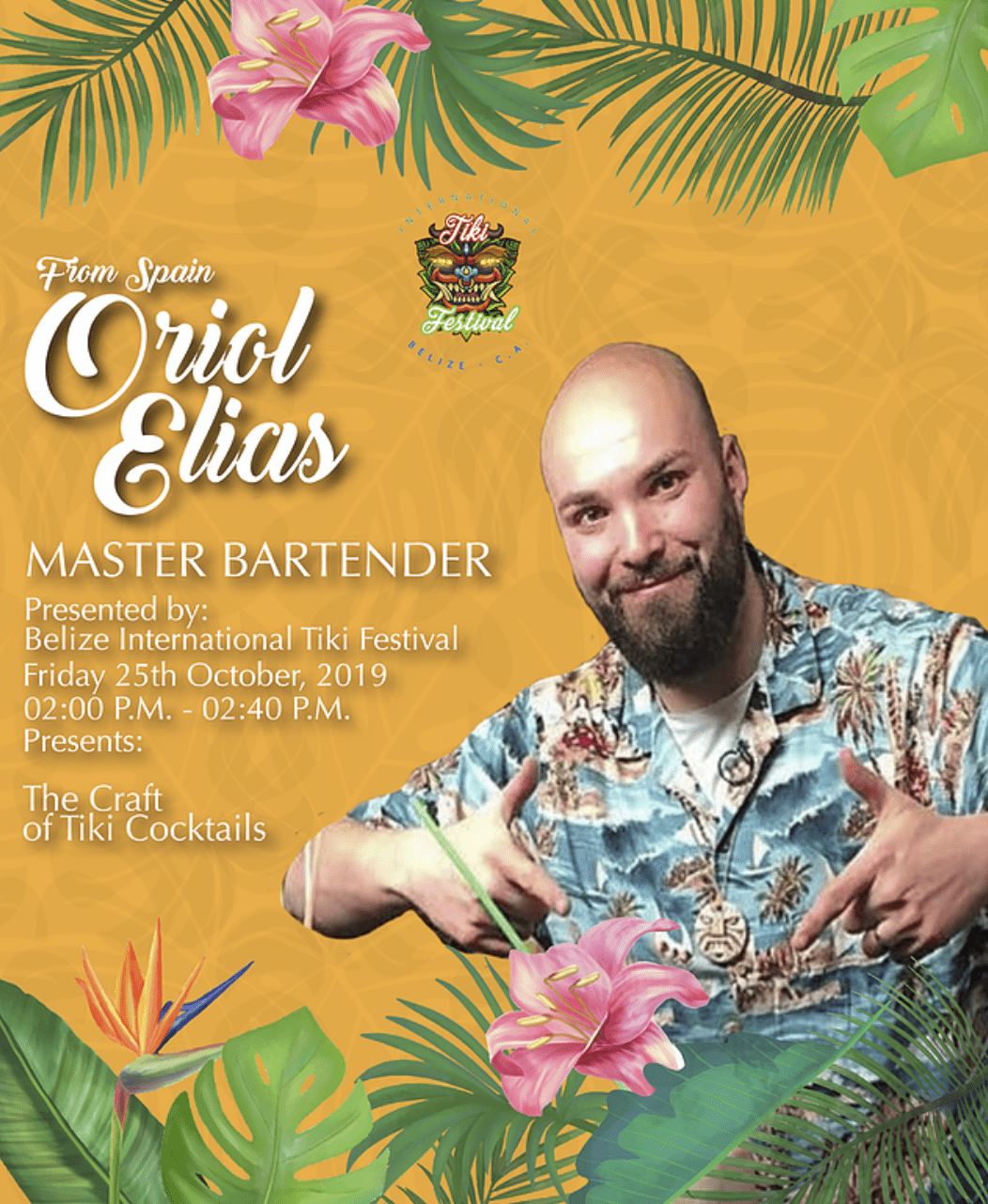 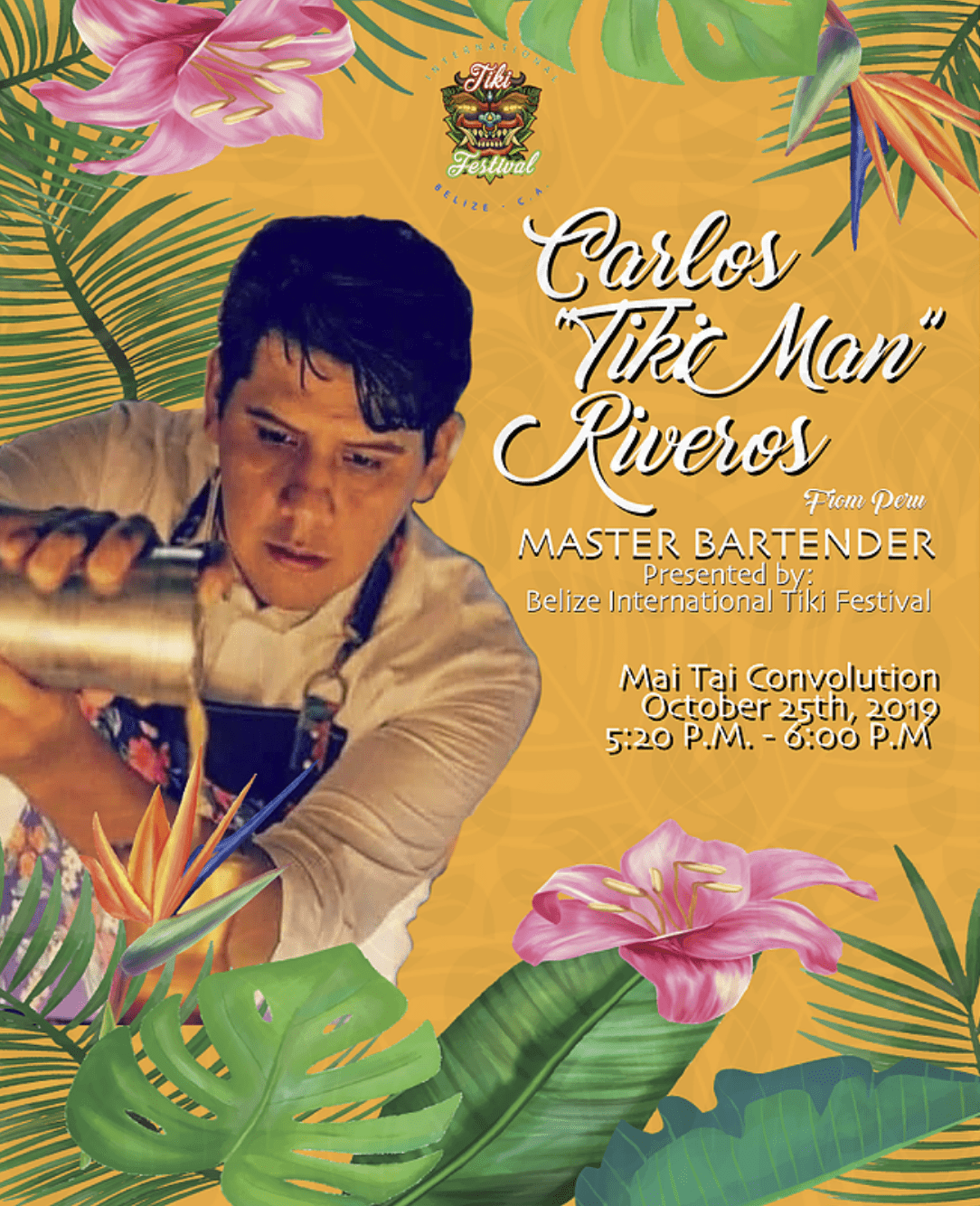 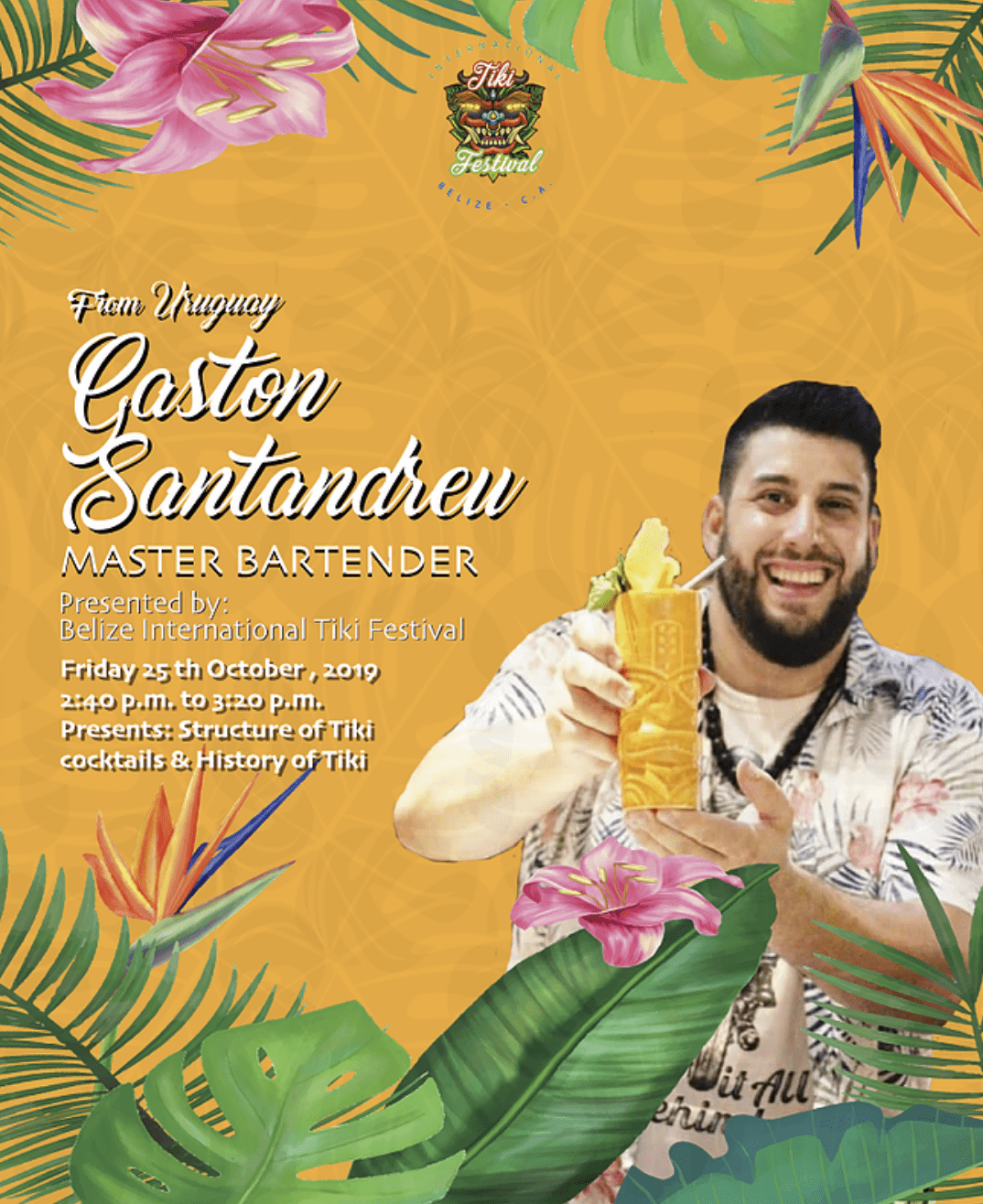 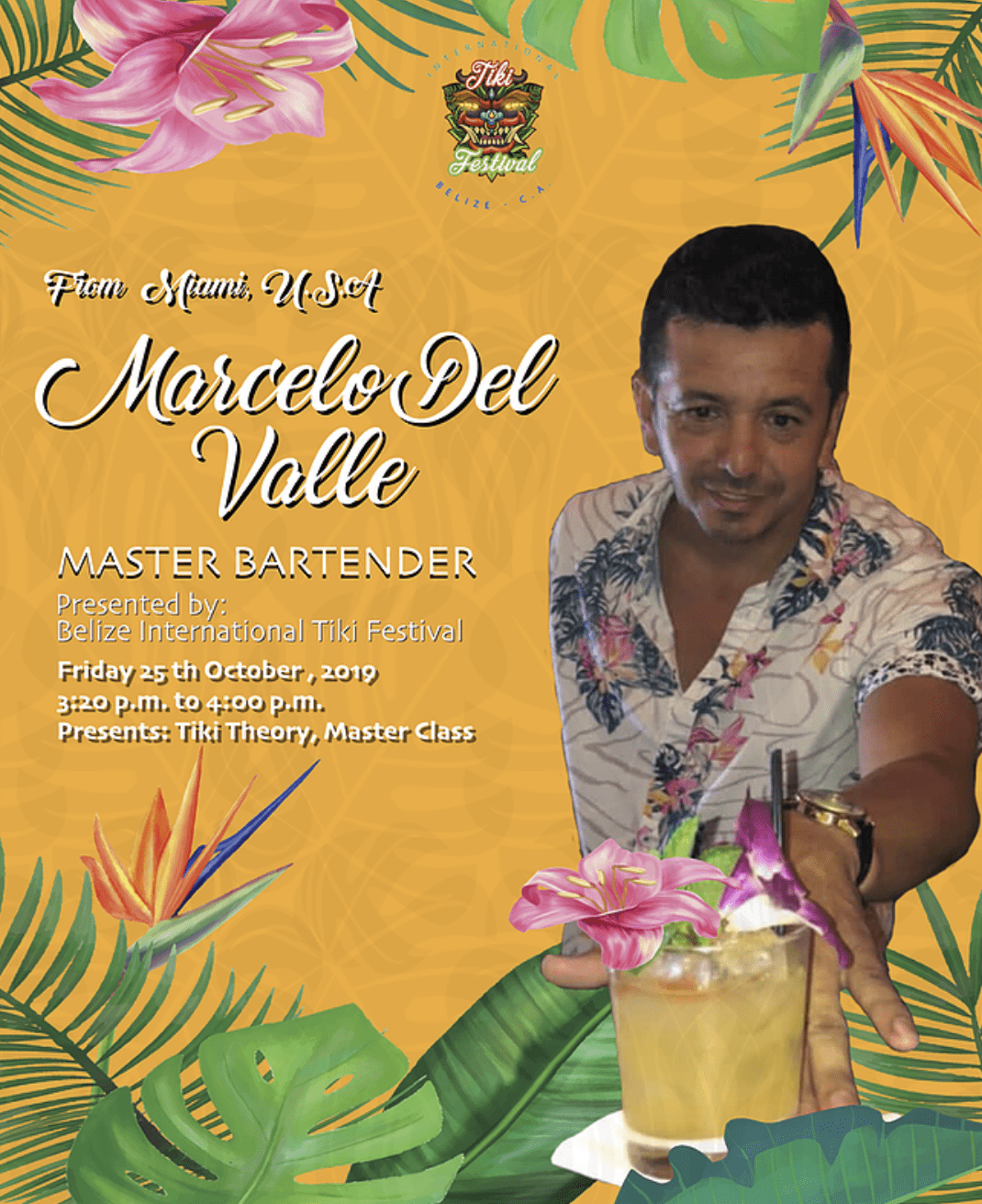 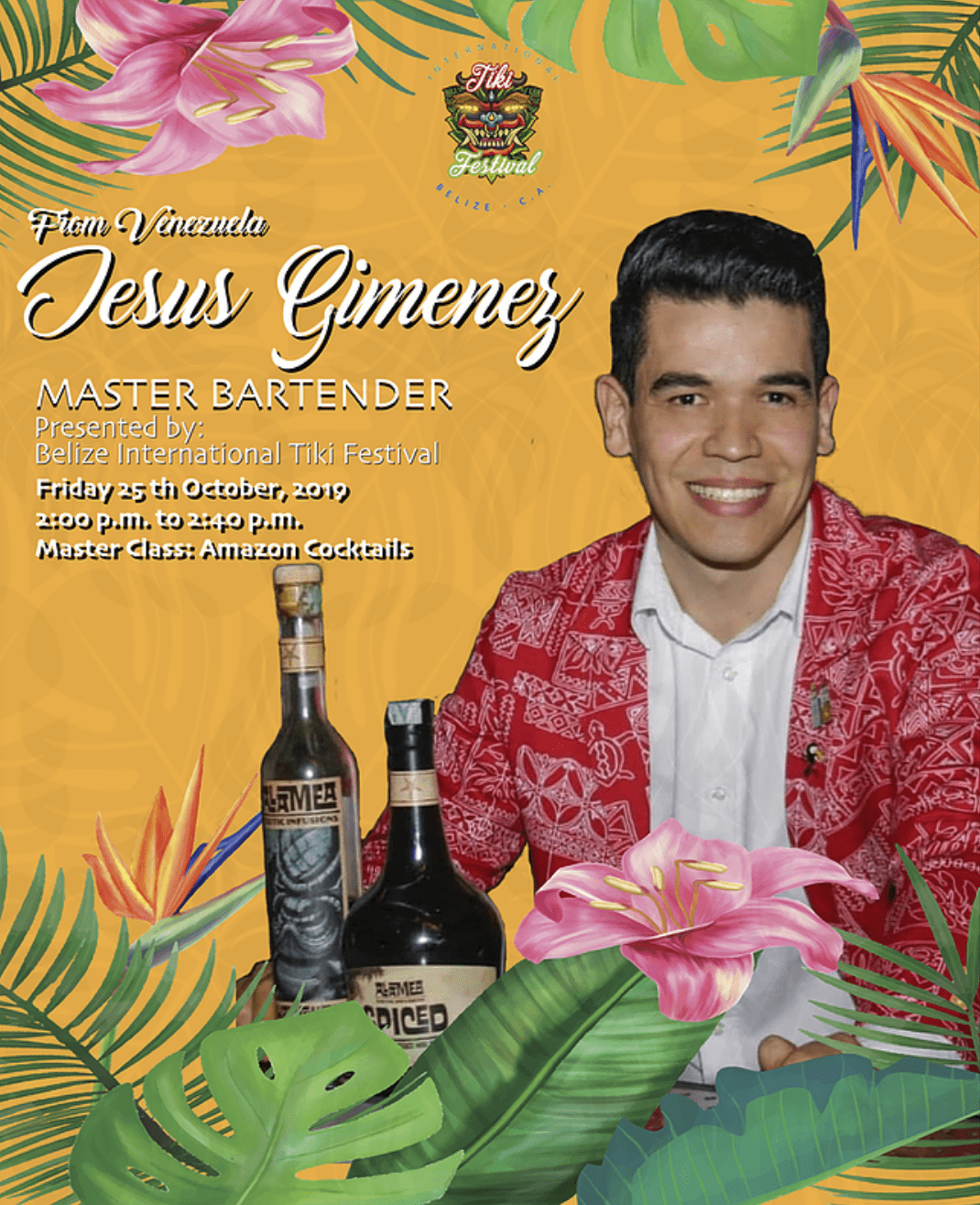 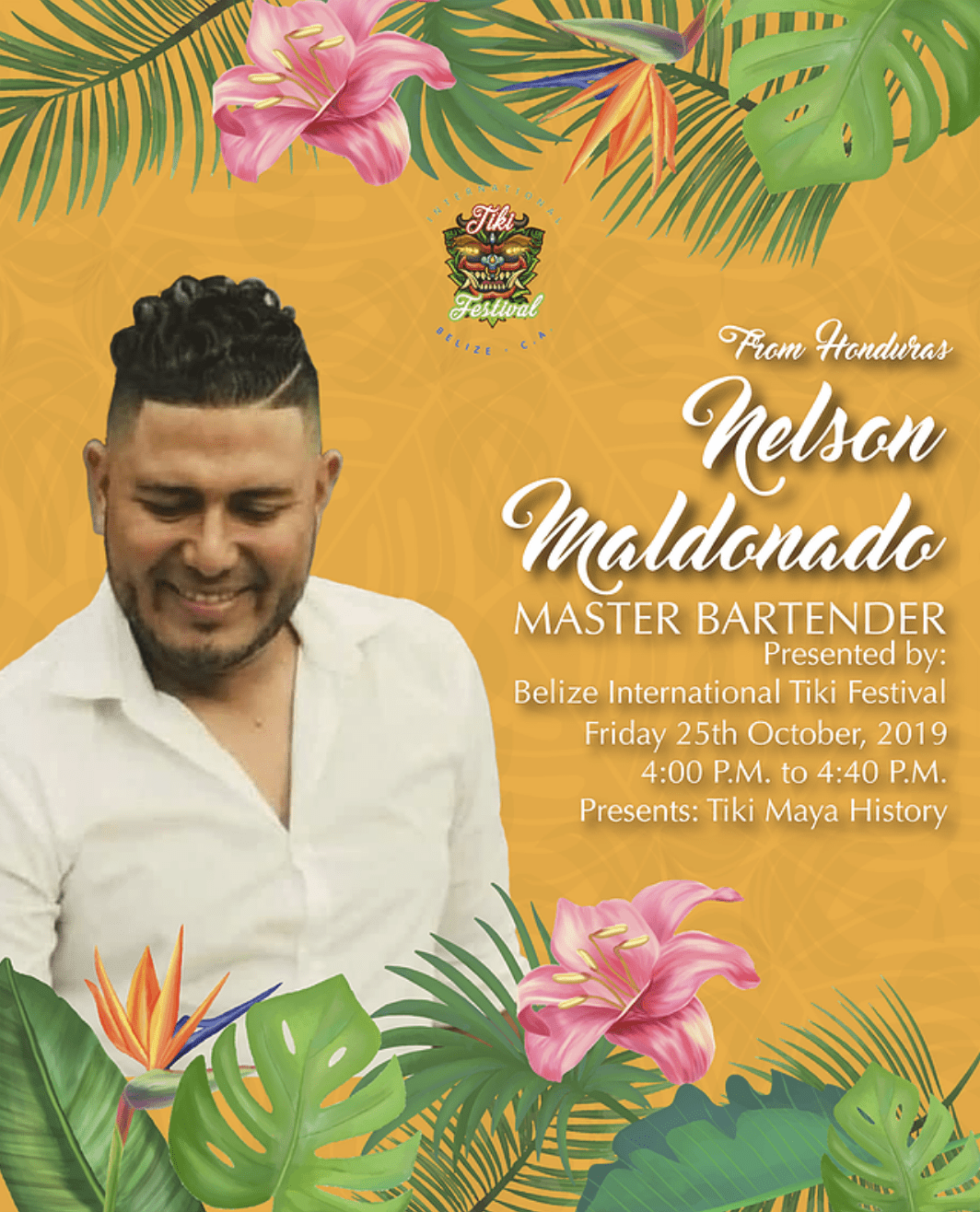 Master/Expert in tiki Cocktail. He is a delegate of the ABV cooperative Bartender of Venezuela and affiliated to the IBA since 2006. With 13 years of experience in the world of Cocktails. He became Sub National champion in Venezuela ABV in 2012/2013. Winner of ” Best tasting Cup ” Pan American Mexico 2014. Selected among the best 9 cocktails shakers with rum by the International Rhum conference in Madrid 2015. Only Tiki Master has toured 35 cities in LATAM & The Caribbean.

At age 36 he counts 20 years of bartending experience. He specialized in flair bartending, and barman show. For 4 years now he is dedicated exclusively to Caribbean Tiki Cocktails and has 100% emerged in the World of rum. Was an Instructor of Centro Internacional de Cockteleria in Buenos Aires from where he was able to train 1500 bartenders in the fields of Classic Cocktails, Molecular Mixology, Flair, and Tiki Cocktails. His personal project is called Tiki. Uy that consist of promoting Tiki Cocktails Style training.

Known as Chelomixology was born in a town called Mercedes, Uruguay. Twenty-two years later becomes the figure of London Mixology at Soho House, Miami Beach, competing in Legacy 2011 Miami Championships and Tropicaltiki in New Jersey. Recognize 17th place at the Caipirinha Tikifruit World Cup in Atlantic City. Has been participating for 10 years in International Competitions and Tournaments. Has been judged in several countries. Now a University Professor at Miami of Bartenders University owns The Tiki Terrace classified among the 5 best tiki bars in Florida State. Cello 27 years behind the bars travels the world carrying The Modern Theory Of The United States into the Tiki World.

Jesus Gimenez, Master Bartender for 4 years. Obtained his training in Venezuela and Peru. A Lover of good rum and an expert in ¨Hidden Secrets of the Caribbean and the Amazon”.

Master Bartender from Honduras Tegucigalpa. Nelson began his bartending career at age 20 when his best friend almost brother recommended him at the trending bar Bamboo where his life gave a great spin. Bamboo Bar witnessed the birth of The Best Bartender of Honduras. After two years working in the industry Maldonado’s dedication and experience opened new doors and his services were acquired by Spazio 19, Sopra, and Viva Lounge, the best bars in the capital in the Era known as the Inn.

Is a rum lover, mixologist, tiki expert, and self-described “cocktail freak” based in Barcelona, Spain. One of Spain’s premier Tiki mixologists, Oriol has spent the last 10 plus years honing his craft at a number of Barcelona rum and tiki bars including Tahiti and the Caribbean Club. When he’s not mixing up the drinks he’s so passionate about, he’s writing about the wonderful world of Tiki drinks, rums, and mixology on his blog, Three of Strong or at Rum Gazette.

The bartender competition will be judging: name, originality, and the uses of ingredients. The winner of Belize’s1st International Tiki Festival competition will be the Bartender with the most points. The results will be given at 10:45 pm at the ‘POSSESSED TIKI PARTY’. THE FIRST-PLACE WINNER WILL RECEIVE A SURPRISE PRIZE!!!

How to Celebrate National Mojito Day