CorozalWhat to Do in Belize

For disc golf enthusiasts — who range from competitive tournament players to casual disc chuckers— action is readily available in Belize. In fact, Belize was recently highlighted in Disc Golfer Magazine. Boasting the most active Professional Disc Golf Association (PDGA) members in Central America, Belize also has the most courses with five public and two private. That’s why Belize’s newest disc golf course in Northern Belize at Cerros Sands, Corozal proudly hits the scene with its 18-hole public disc golf course for all ages and skill levels. Bonus? Corozal’s unmatched turquoise waters greet you on the seaside next to Blackbeard’s Beach Bar at the Royale in Corozal, Belize.

What exactly is Disc Golf? 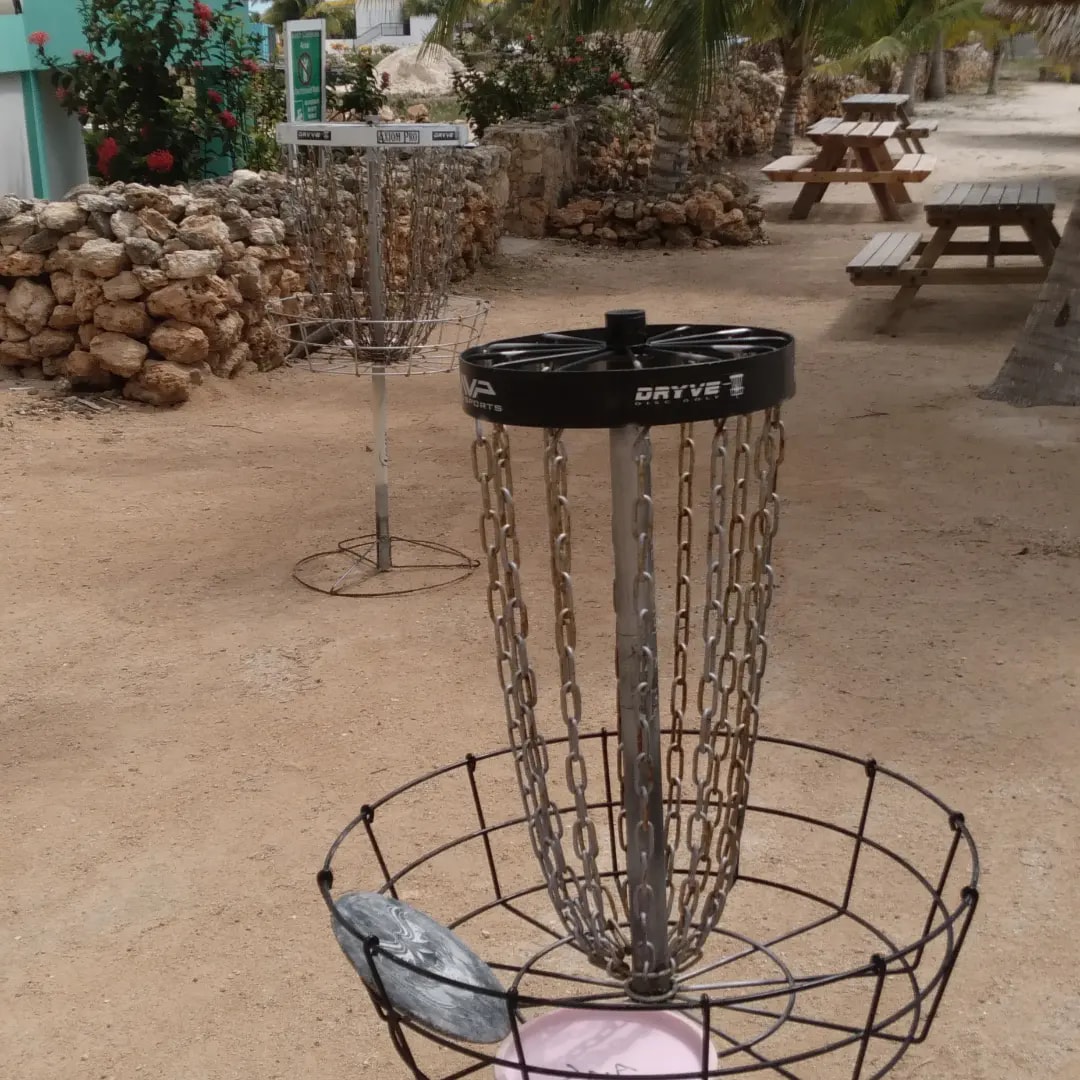 According to the PDGA, disc golf is played much like golf except, instead of a ball and clubs, players use a flying disc. Played sort of like frisbee, the sport aims to complete each hole in the fewest strokes (or in this case, the fewest throws). Your target? A disc golf hole is actually an elevated metal basket; when the ‘putt’ lands in the basket, the hole is complete.

With over 10,000 courses worldwide, why not make disc golf a part of your Belize vacation? That is, without falling into any of the tourist traps that overtake other “hidden gem” destinations in the average Belize guide. A true second city destination, a daytripper’s itinerary to Corozal looks like getting off the tourist grid in Belize. Found only about 7 miles from the Mexico-Belize border (and 89 miles north of the international airport in the city), it’s a haven for retirees, sure, but it’s also a tranquil getaway with everything from sports fishing to archeological reserves. 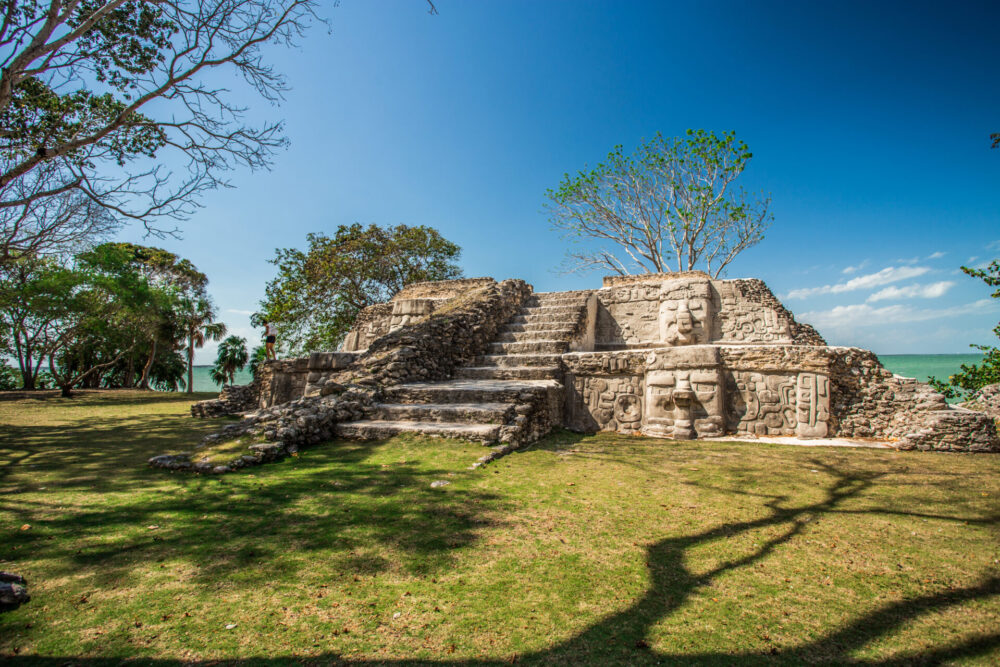 Start by feeding the naturalist within with a stop at Shipstern Conservation & Management Area, where over 300 recorded species of birds await discovery inside its 19,840-acre tropical rainforest. No birding scope? No problem. Take in the Corozal Bay, forest canopy, and Shipstern Lagoon instead from its one-of-a-kind observation tower that rises 40 feet high. 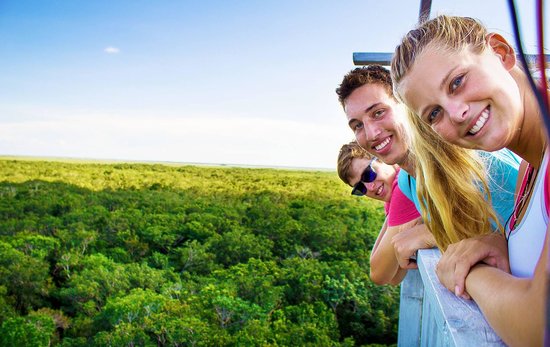 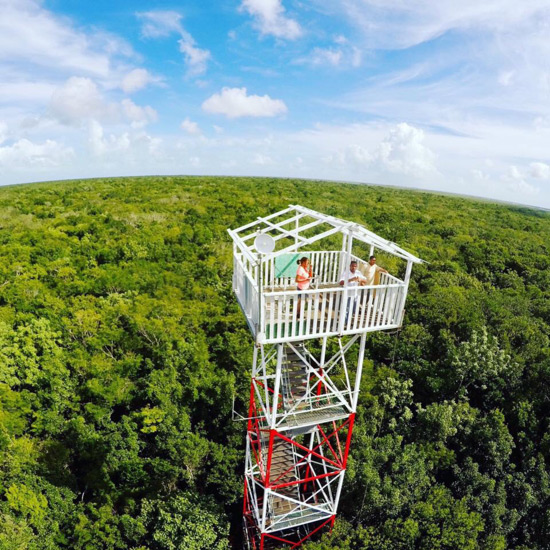 Spend the rest of the morning strolling Santa Rita Maya Site just one mile outside the town square, or Cerros Maya Site, made even more adventurous by a boat transfer. The town hub hosts a House of Culture with views of the Corozal Bay; inside, the museum-art gallery hybrid also acts as a community center. 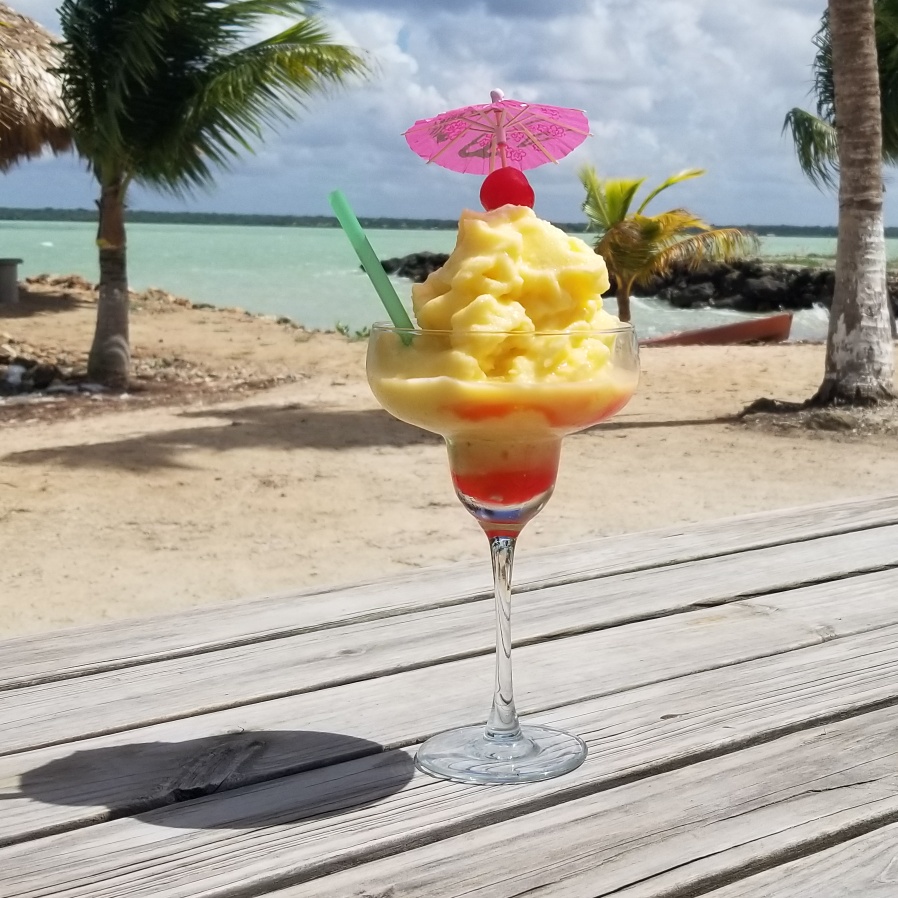 Later, drink and dine the afternoon away with a view at a place like Blackbeard’s Beach Bar at the Royale, worth a day trip in itself away from the town center. 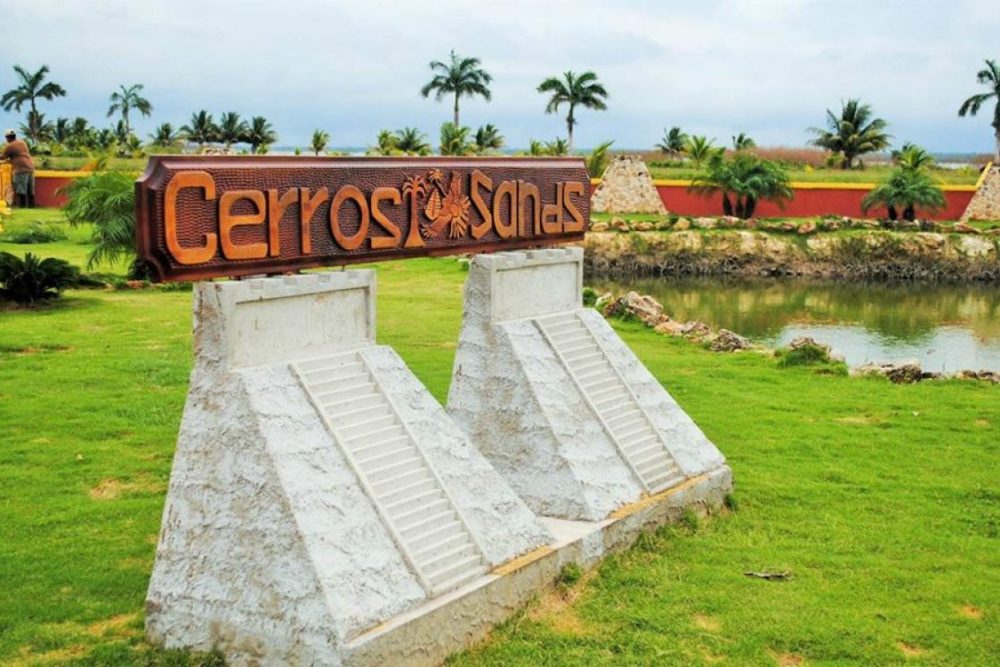 Almost ten years ago, Cerros Sands Director Chris Leonard was first introduced to disc golf in 2013 by his sister Heather in Idaho. And six years ago, Leonard moved from Southern California to the beachfront community of Cerros Sands in Corozal, Belize to start planning the course on his family’s property.

Fast forward to today: the up-and-coming master-planned beachfront community at Cerros Sands is home to one of a handful of disc golf courses in Belize, open since March 2020. Starting next to the Royale Resort, which offers beachfront amenities for guests including rooms and complimentary kayaks, the course is Belize’s newest addition to the disc golf scene. Later this year, the team at Cerros Sands also plans to introduce Pickleball to the north.

The Suite Life: New Residences At The Lodge at Jaguar Reef Launch This Fall

A Travel Trend To Stay: Private Villa Rentals in Belize (And Where To Go)