On Monday, May 4th, Belize reported zero active cases of the COVID19 coronavirus. Behind Belize’s containment success lies a locally-developed technology, aimed to bring normalcy amidst a global pandemic. For this small developing country in mainland Central America that depends heavily on international tourism and cross border trade, such a feat is an incredible one.

With a population of just around 400,000, Belize’s public health system could hardly hope to cope with a massive outbreak of COVID19. Despite the large numbers in cases in neighboring countries, Belize has only had a total of 18 cases at the time of writing. With no new cases since April 13th, this has not been by accident.

The government took early steps to manage the disease by quickly closing borders, by bolstering its medical capacity, by implementing a State of Emergency and by closely managing the population’s movements with an ever-evolving set of laws that were changed at a moment’s notice to suit the situation as it unfolded.

One of the least known factors in Belize’s successful management of the COVID19 crisis was the use of technology and real-time data for decision-making by authorities.

From report of Belize’s first case being an internationally-returning Belizean, the Ministry of Health leaped into contract-tracing. Belize effectively isolated that first case and quarantined the entire island of Ambergris Caye where she resided. MOH began tracing patient 1 and patient 2, her mother, plus her contacts since arrival into Belize. This exercise was meticulously repeated with the following 17 cases, with a coordinated effort to locate, segregate, and trace contacts related to each case.

Behind all this was a secret weapon developed locally, and that drove the decision on a day-to-day basis. As fortune would have it, Belize was due to commence a national Census in May of 2020. An early decision to postpone the census until 2021 left idle plenty of resources at the Government’s Statistical Institute of Belize. And, an early decision by the government in late February to dedicate those resources toward combatting COVID19 proved to be a stroke of genius.

A small group of software developers, statisticians, and health professionals designed their own in-house tracking, tracing, and reporting platform for COVID19. Possibly one of the earliest such integrated efforts in the Americas. This platform started with a field application that converted the field officers that were on deck to conduct the census into COVID 19 “field’s detectives”. Here, officers were armed with  tablets loaded with the institute’s state-of-the-art data gathering and reporting application called Open Health. These first responders and their health counterparts were able to interview PUIs (Persons of Interest) based on their risk factors and in real-time upload the data which allowed for mapping of cases, contact and risk areas.

At the same time, the Ministry of Health’s hotline was able to convert data gathered from calls pertaining to symptoms and locations of PUIs or other risks into the same common database.

As a third step, the team developed and launched a self-reporting app that allows citizens to self-report their health condition, thereby giving the government a broader view of public health, and the ability to identify risks that may not be captured by the field agent or the hotline. All data from the Self Reporting Application goes directly into the common database and gives the health authorities a universal view of the health of the population, including those citizens that report no symptoms. 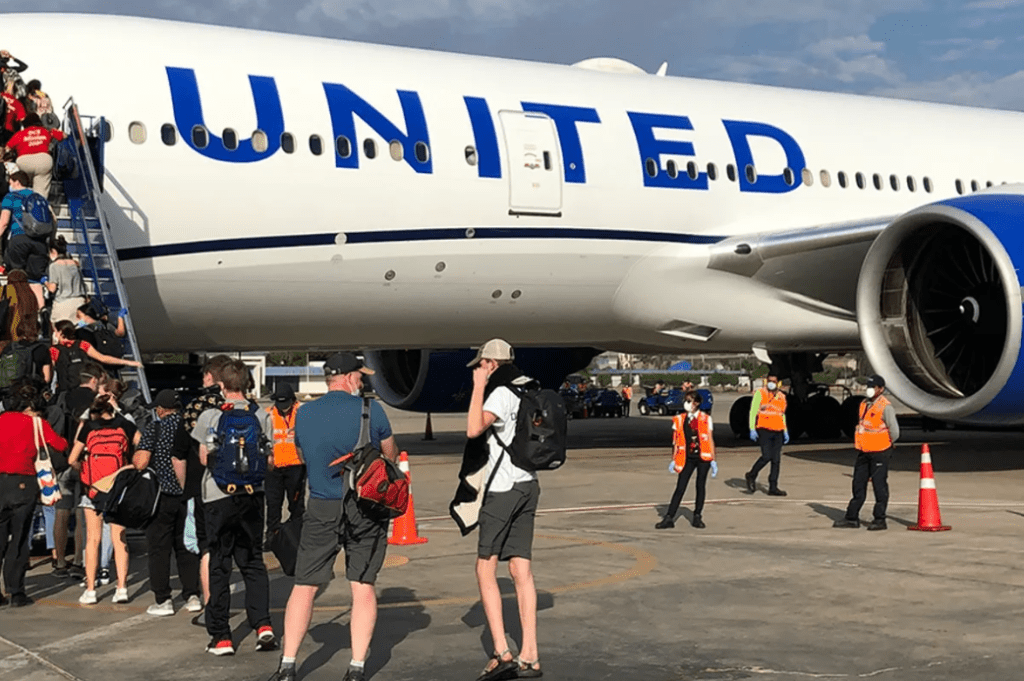 In the back end, cross-mapping among respondents from all sources traces data from known cases and a map of all respondents in real-time. Plus, a real-time statistical tool helps match COVID19 risk levels against the hospital capacity in each district. With Belize closing at only 18 cases of the coronavirus, and with the approach of the milestone of new cases for 28 days on May 11th, the country has been able to commence a gradual return to normalcy, with most businesses and government offices already re-opened, with legislated and enforced physical distancing, and mandatory use of masks. The use of this technology in Belize has no doubt proven its worth against COVID19, as Belize reopens the economy. Already, the team is working on modules for mandatory pre-and ongoing screening of returning nationals and visitors once travel reopens. And, for general population screening by an increased corps of contact tracers once schools and larger gathering resumes.

Belize’s quick reaction has paid off hugely to bring back some normalcy in the shadow of the COVID19 pandemic. Not to mention, the vital interagency collaboration, responsive legislation, technology, and public buy-in.