The Centers for Disease Control and Prevention on Friday lifted its “no sail” order on U.S. cruise ships and set out a framework for how cruising could restart. Under the new structure, cruise companies must demonstrate adherence to stringent health and safety protocols. This includes extensive testing, quarantine measures and social distancing. If they meet these C.D.C. standards, first on a series of crew-only test sailings, they will eventually be allowed to resume passenger excursions. 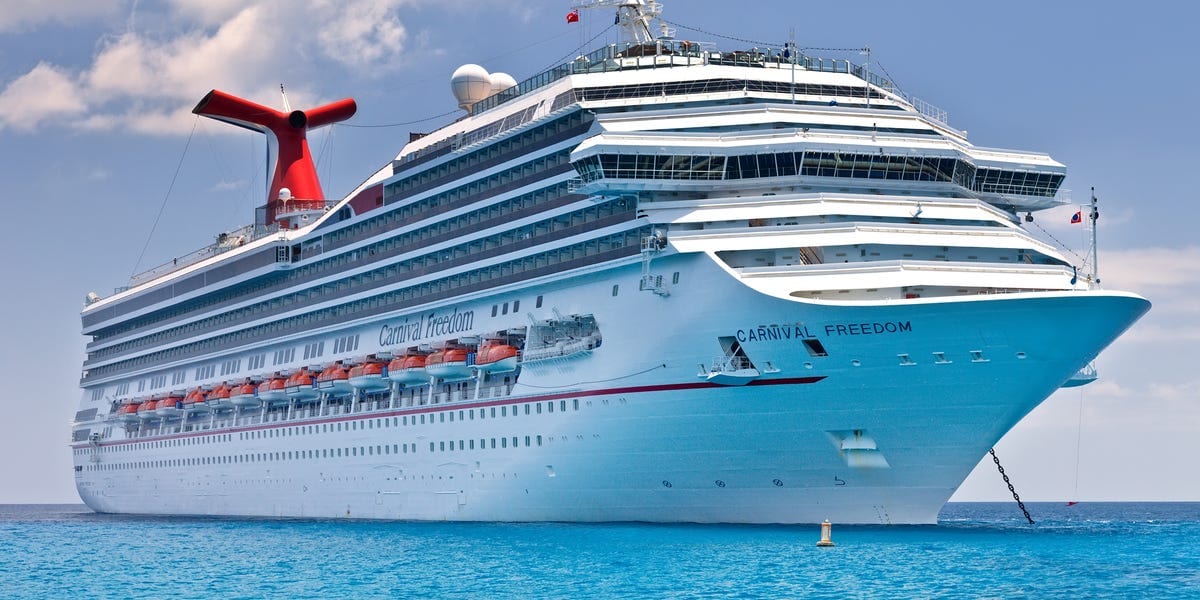 The “no sail” order was originally issued on March 14 for all American cruises; this came after it emerged that cruise ships played a major role in the initial outbreak of the coronavirus. The ships were remarkably efficient at spreading the virus: On board the Diamond Princess cruise ship in Japan in February, each case of Covid-19 was transmitted to approximately 15 other people. In Wuhan, China — the original epicenter of the virus — one person transmitted the disease to about four other people, a recent study published in the Journal of Travel Medicine found.

In September, the C.D.C. recommended an extension to the policy until February amid reports of outbreaks on ships in other countries, but that advice was overruled by a White House coronavirus task force. Still, cruise lines won’t be able to restart cruising out of U.S. ports immediately. Indeed, it’s still unclear just how soon U.S. cruising really can begin. In place of the no-sail order, the CDC on Friday issued a new “framework for conditional sailing” order that creates a phased approach to resuming cruise ship passenger operations in U.S. waters

The Conditional Sailing Order for Cruise Ships phases are:

These phases are subject to change based on public health considerations and cruise ship operator’s demonstrated ability to mitigate COVID-19 risk. Passengers and crew must also be tested on the day of the voyage, and at the conclusion of the cruise. Voyages would not be allowed to exceed seven days. The lifting of the lifted the No-Sail Order could be a shot in the arm for the Space Coast and Port Canaveral cruise business; that has been shut down since March.

When will cruising resume? 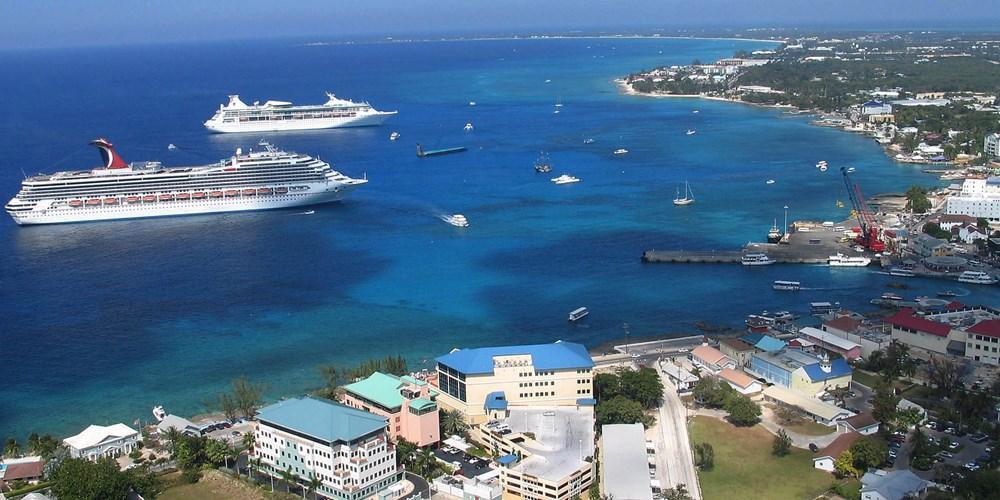 In short, not anytime soon. The first ships to sail in U.S. waters will be simulated voyages designed to test a vessel’s capabilities to implement health and safety protocols. Meanwhile, simultaneously prove the cruise line’s ability to mitigate the risks of Covid-19 onboard. Cruise lines will not be allowed to commence passenger operations until they meet all the requirements; a conditional Covid-19 sailing certificate issued by the C.D.C. will also be mandatory. As such, most major cruise lines have announced that they will not resume operations until 2021.

5 Easy Steps to Getting Married in Belize