Commonly Asked Questions About The Maya

How did the Maya develop such an advanced civilization? 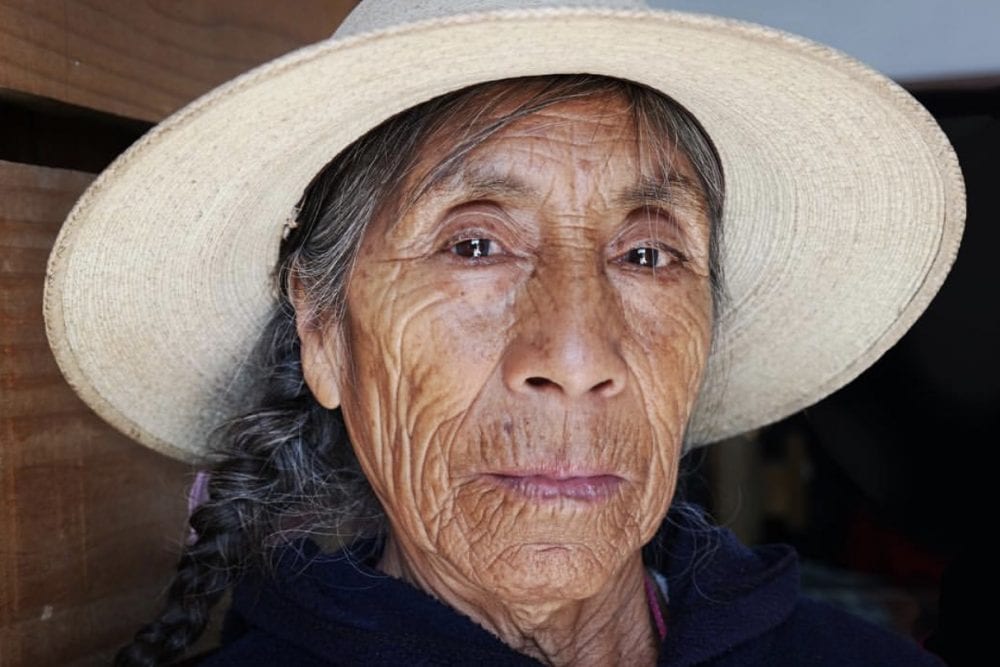 Many theories abound, some ludicrous and even contradictory, have been proposed.  Some researchers suggest that the Maya were simple farmers, until people from ancient Greece arrived in Central America to “civilize” them. They believed that the knowledge of the Maya was imposed rather than intrinsic. However, these are only theories, and what is true is that heir development cannot be so easily explained. Most likely, it was a gradual process that combined a number of factors: ecological adaptation, diversity in time and space, unity of elite subcultures, competition, interaction, and ideology. Over time they learned to harness the diversity and resources of their environment.  Villages became towns and towns gradually evolved into large city centers. They then divided inti independent chiefdoms, speaking one or more dialects.

Trade developed between the Maya people for jade, quetzal feathers and marine products. Their use of, calendrics, construction of temples and palaces, all helped to fuel their economy.  Sometimes competition for resources and economic control or exchange of goods, led to conflict between communities and cities. The victors of these conflicts were able to control their captors, and thereby increase their power and prestige.  All these elements, combined with belief in their gods and religion, undoubtedly led to the establishment of the New World’s most sophisticated civilization.

Were The Maya A Peaceful People?

Our previous image of the Maya as peaceful, primitive farmers practicing a rather complex religion and guided by priest-astronomers, is no longer valid.  There exists enough evidence in their art, architecture and monuments to show that they were fiercely warlike. They used advanced systems of agriculture, had developed extensive trade networks, and participated in bloody religious rituals, that included various forms of auto and human sacrifice.

Did The Maya Ever Develop The Wheel?

Several small figures and effigies or toys have been found on top of platforms with wheels. This suggest that they did know about it, but chose not to use it in the way that European and other cultures employed it. The fact that the Maya did not have beasts of burden may have also influenced their knowledge.

Where Did The Maya Go?  Did They Simply Disappear?

The Maya never truly left the region. Some areas, like the central lowlands, were abandoned, but Maya civilization continued to thrive in the Northern Yucatan Peninsula and in the highlands of Guatemala.  When the Spanish arrived, the Maya were still living in Belize.  Today, these enduring and resilient people live on in Central America. In places like Chiapas and Guatemala, they make up more than half the population.  In modern Belize, descendants of the Maya are represented by the Mopan and Ketchi groups in Toledo and by the Yucatec in Orange Walk and Corozal.

What Did The Maya Use For Money?

The Maya system of exchange was based on barter, where goods of equal value were exchanged. In some cases, the value of goods was valued at rates based on a number of cacao seeds.  These seeds were the closest thing they had to a monetary system.

Why Did They Make Their Steps So High?

Yes, their steps were high, but they were not meant for the common man. These temples were sacred and only accessed by elite rulers, priests, and their assistance. Their height was also a determining factor. In other words, rulers and priests had to hold themselves with dignity, possibly on hands and feet, as a sign of respect to their deities.

Did The Maya Use Gold?

The Maya only used gold in the Post Classic period.  However, Jade was their precious stone. Most of the gold they used was acquired from lower Central America and Mexico. Several small pieces have been found at Lamanai and Santa Rita, and many more were dredged out of the cenote at Chichen- Itza.

What Did The Maya Use For Paints?

Most paints used by the Maya were produced from plants, minerals, and small creatures.  For example, red was produced from either hematite (ochre), the anato seed, or the cochineal bug.  The color blue was derived from a special type of clay called atapulgite.

Moreover, if you visit the Museum of Belize there are examples of Mayan artefacts on display.

3 Amazing Adventures You Can Do Only In Belize