How often do you think about color on a daily basis? Do you pay attention to it at work? On your commute? In your kid’s room? It can be easy to overlook, but according to science, we may be more attentive to color when we visit somewhere new. It gives us a sharper eye on safari, or leaves us feeling calmer by those Belizean blues. All the more reason to travel, we say. As Condé Nast Traveler highlights some of the most colorful places in the world, all guaranteed to brighten up your day, here’s what makes Belize’s Great Blue Hole so special.

Located about 60 miles off the coast of Belize, the Lighthouse Reef Atoll has beautiful coral and shallow turquoise waters—and a vertical drop that’s more than 400 feet deep. Meet the Great Blue Hole, a 1,000-foot-wide, perfectly circular sinkhole in the middle of the atoll. Ocean explorer Jacques Cousteau helped make the spot famous in 1971, when he declared itone of the best diving sites on the planet. 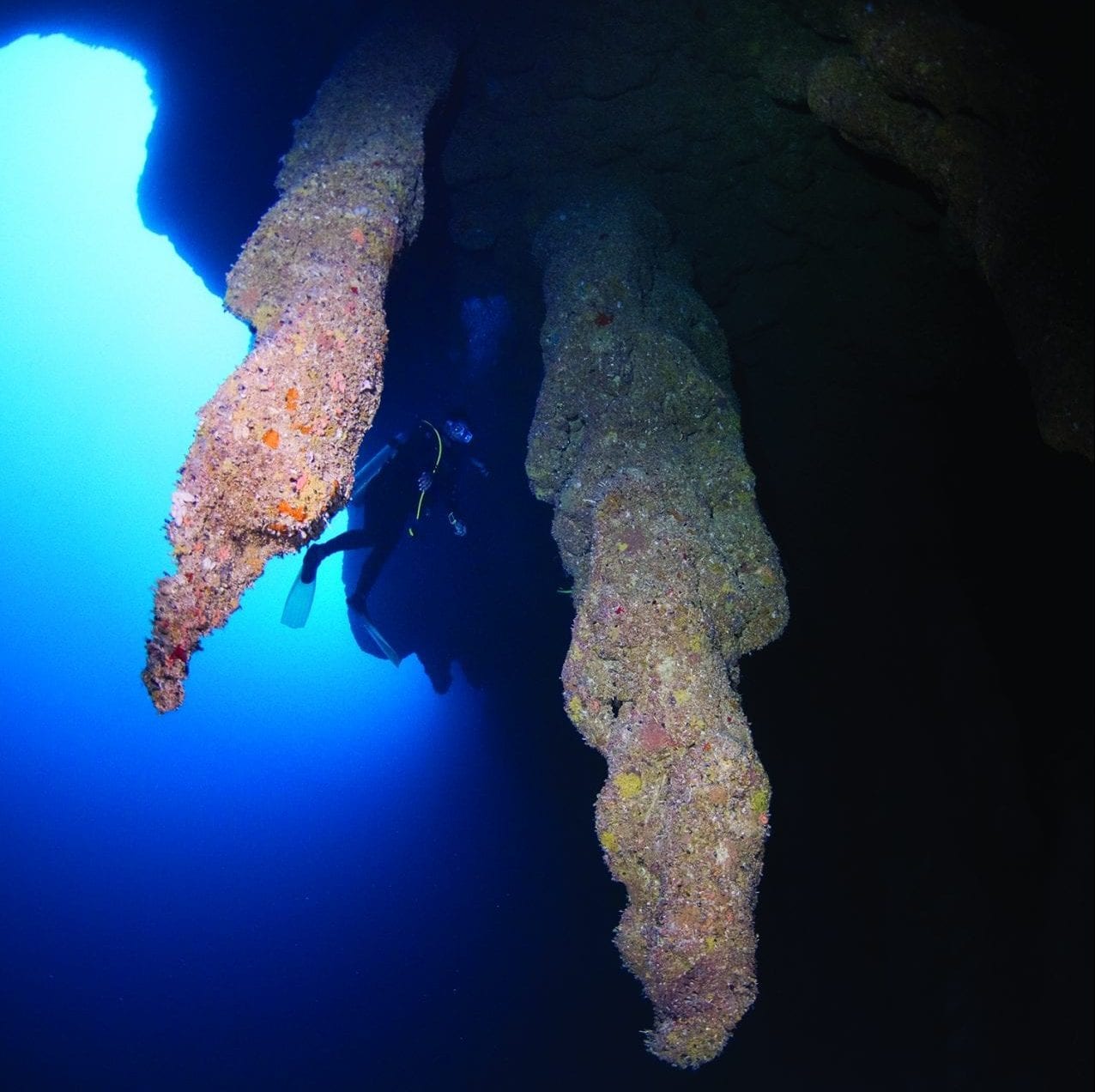 Get the shot: While an aerial shot is enough to convince anyone of its beauty, scuba divers are the ones who get to experience the wonders that lie beneath—massive, 40-foot limestone stalactites and stalagmites that formed during the last glacial period. Go between January and March to avoid the rainy season, and beat the crowds by hiring a boat early in the morning, which you can take from nearby Ambergris Caye.

“Descending through its thermocline is an expedition into darkness; the limestone wall is a calming reference as you slowly sink to the recreational diving limit of 130 feet. Here, an eerie hue of dusky cobalt illuminates greyscale columns carved by erosion during the last ice age. In just a few minutes of immersion, it becomes impossible not to be in awe of nature’s handiwork.”

Read more on Condé Nast Traveler’s full list of the Most Colorful Places in the World here.

These Caribbean Islands have Postponed Reopening for Tourism