Belize takes their environment seriously – See how this tiny country has made big strides in the conservation of its natural resources.

“We must allow our children the right to experience the beauty of Belize that we have had the fortune to share. We must, in addition, teach the next generation the idea of conservation for, if we fail, we had better teach them survival.”— Manuel Esquivel, Past Prime Minister of Belize – 1994

Belize is known as “the jewel” because of its lush green forest, blue waters and abundance of wildlife. This jewel has passed many environmental protection laws that aim to preserve the country’s natural and cultural heritage. There are many conservation groups and efforts that move towards the conservation of particular species or groups of animals, while others are aimed at entire habitats such as the marine habitat and the reef system. What many may not be aware of is that this small, yet beautiful country of Belize has some of the richest habitats in this world. There are currently 103 protected areas throughout the country of Belize.

Belize is fast becoming a leading country in conservation. Many hotels and restaurants have taken a step into protecting the environment by going green. They practice this method by using biodegradables, bamboo, paper and other types of straws. Not only that, they work on recycling products that are harmful to the environment. Most restaurants and hotels have taken up the responsibility to have an organic garden to help supply their food needs. Belize’s natural resources are very important to the country and therefore Belizeans tries to protect them and we hope that our visitors will do the same. 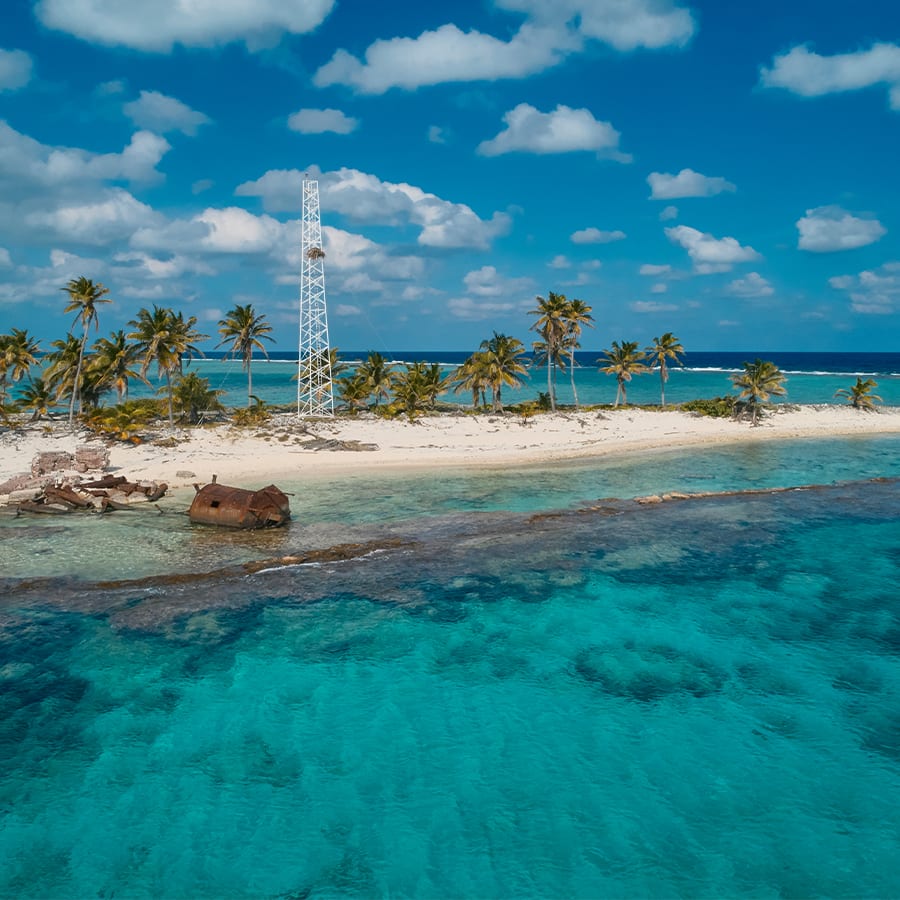 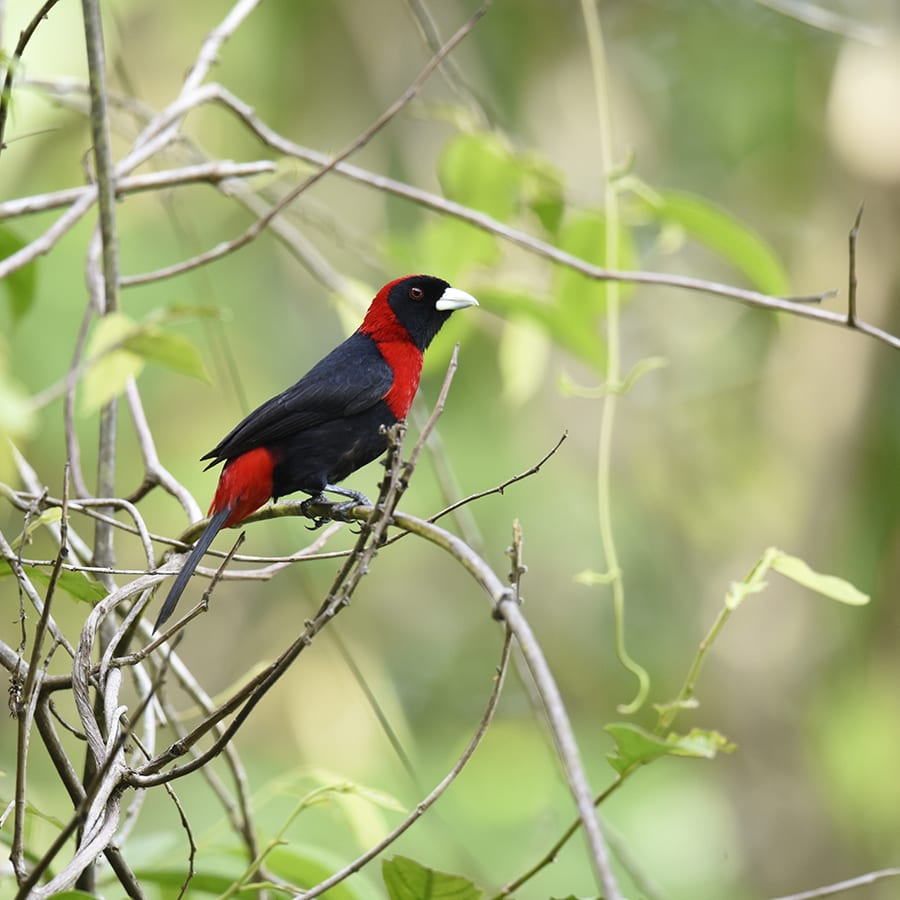 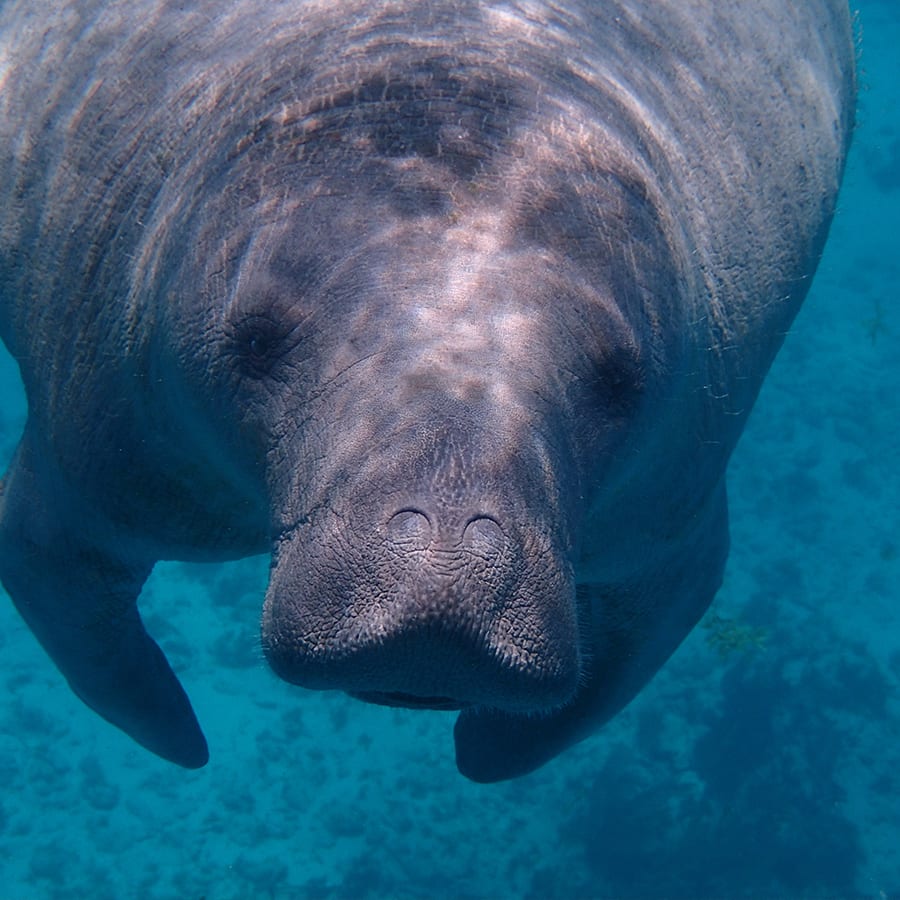 There are many commendable examples of organizations and private businesses making significant efforts and paving the way to sustainability.  Read below on some of our most active conservationists.

Fragments of Hope – For over 10 years this non-profit organization has been carrying out crucial coral and reef restoration work and is now considered the Caribbean’s most successful reef restoration project. Without healthy corals, the waters of Belize would not be as attractive and vibrant as before and the entire ecosystems would suffer.

OCEANA Belize – Established by a group of leading foundations in 2001, Oceana is the largest international organization working exclusively to protect and restore the oceans on a global scale. Their offices around the world are dedicated to achieving measurable change by conducting specific, science-based policy campaigns that will help make our oceans more biodiverse and abundant. In Belize, Oceana’s vision is a thriving ecosystem, capable of producing healthy marine resources that support a vibrant and sustainable local economy for Belizean’s. Local campaigns include the opposition of offshore drilling in Belize’s waters, and protecting Belize’s natural resources from indiscriminate fishing gear.

Clearwater Marine Aquarium (CMA) + Jamal Galvez, The Manatee Man – Previously known as Sea to Shore (recently joined the CMA) has made critical advancements in their work with manatees, right whales and sea turtles. Clearwater Marine Aquarium Research Institute works to protect and conserve our world’s fragile coastal ecosystems and the endangered species that call them home. We focus on the conservation of flagship species, such as manatees, sea turtles, and right whales, to ensure greater protection for the species themselves and for the sensitive habitats these animals rely on around the world. Jamal Galvez, National Geographic Explorer, heads up the Belize team and is very active in the conservation of Belize’s Manatees.

The Belize Audubon Society – Creating a Balance Between People and the Environment: Since its formation in 1969 the Belize Audubon Society (BAS) has been Belize’s foremost environmental organization protecting Belize’s precious natural resources while educating the public about their value and sustainable use. BAS has grown from an all-volunteer organization to a Society with a staff of more than 40 dedicated professionals

Plastic Free Reefs – Aims to educate people on the importance of ocean conservation while creating accessibility to naturally marine-degradable products in Belize and the Caribbean, primarily paper straws. Over 500 million straws are used per day in the US alone, and although straws amount to a small fraction of ocean plastic, they are one of the most dangerous polluters. Their small size means they entangle marine animals, and are easily consumed by fish. Paper is one of the most sustainable ways to make a switch!

Do you know any person or business who is doing their part to make Belize a greener place? We would love to know about, fill out the form Belize to send us their information and what they’re doing in Belize or throughout the Caribbean in Conservation.

As the sun dips low with fresh shrimp ceviche and

Vaccinated? Get Free Lunch or Dinner at...