Are Kate Middleton and Prince William Headed To Belize for Their Next Royal Tour?

Rumors are swirling with excitement as major news outlets report Kate Middleton and Prince William’s next big royal tour may be in the works, with a final destination to Belize in the Caribbean. Britain readies to enter the Platinum Jubilee year next Sunday; marking 70 years of Queen Elizabeth on the throne, the royals are expected to embark on a celebratory tour for the Queen’s historic milestone. Allegedly, Kate and Prince William may be preparing for their first-ever joint whirlwind tour of the Caribbean. According to The Mail on Sunday, representatives for the Duke and Duchess of Cambridge were in Ambergris Caye, Belize last week preparing for a royal visit this Spring to focus on ecological issues; Belize is one of 15 countries considering the Queen its head of state.

In 2012 when the Queen celebrated her Diamond Jubilee, it had been Prince Harry’s turn to tour the Caribbean and visit Belize. “Looking around me tonight, I can see exactly what she [Queen Elizabeth II] means about this legendary Belizean welcome,” shared HRH Prince Harry in 2012. “When it became clear that I was to represent my grandmother in Belize, my heart leaped for good reason. Thank you very much for inviting me here this evening and for celebrating the Queen’s Diamond Jubilee in such vigorous Belizean style.” As the country’s last high-profile Royal visit, Prince Harry attended a street party on the newly renamed Queen Elizabeth II boulevard in his grandmother’s honor, sampled the local Traveller’s Liquors rum, and climbed temples at the Xunantunich Maya Site. 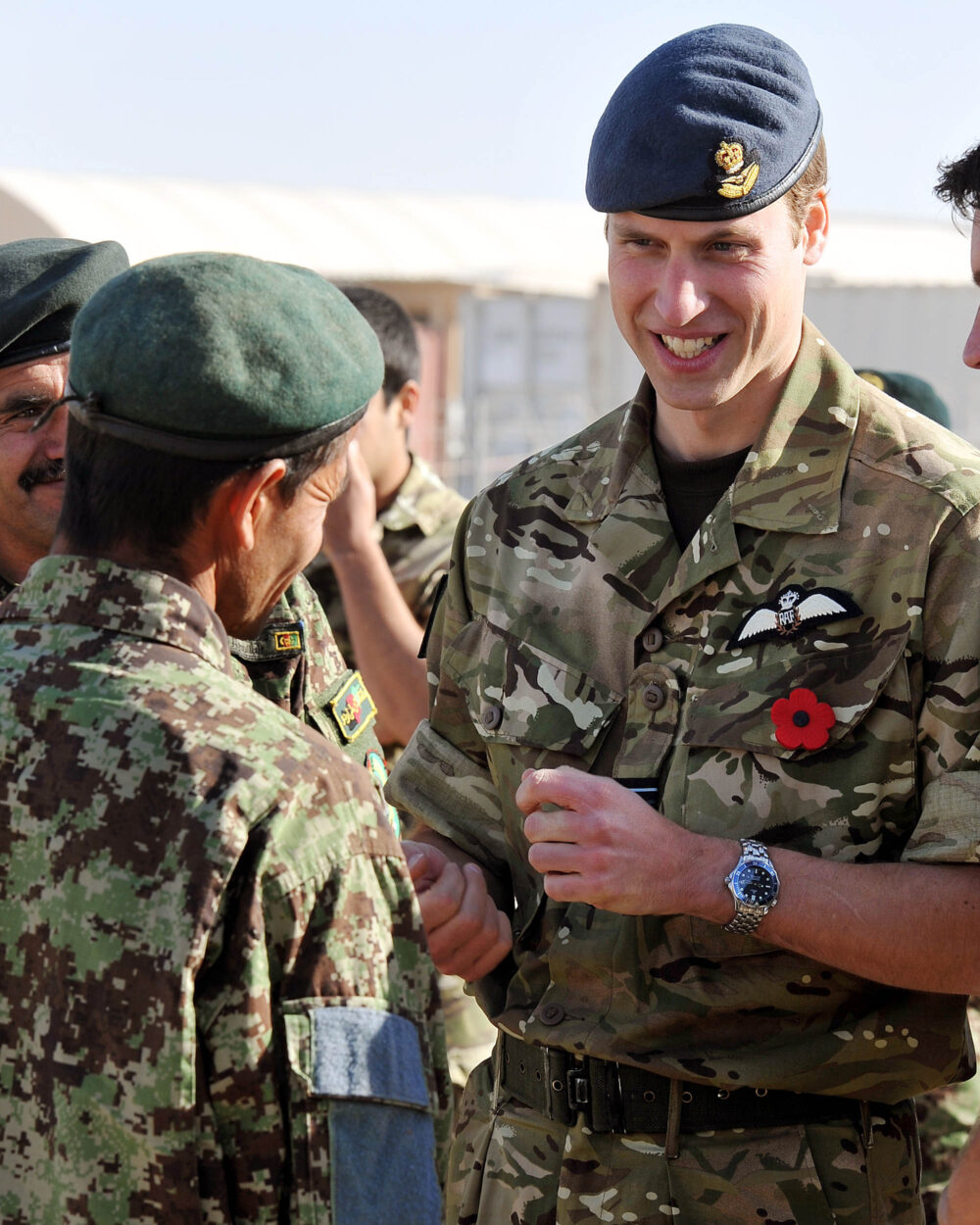 Prince William was 23 when he trained at the Royal Military Academy Sandhurst.
John Stillwell/Getty Images

The Queen, 95, serves as head of state of Belize, and Belize is also where Prince William trained with the Welsh Guards regiment in 2000. As a constitutional monarch, The Queen is not involved in the day-to-day business of the Government of Belize. Although, she continues to play important ceremonial and symbolic roles in the life of the nation. And perhaps, a visit from two of the most glamorous Royals would shore up crucial support for the Monarchy in the Caribbean. The tour would have a focus on ecological issues. Prince William‘s Earthshot Prize, which held its inaugural awards ceremony in October, aims to promote impactful approaches to the world’s most pressing environmental challenges.

“Their people were very secretive and kept saying this had to be kept very quiet, but on a small island like Ambergris Caye [Belize], it’s impossible to keep anything quiet for very long,” a source told The Mail on Sunday. 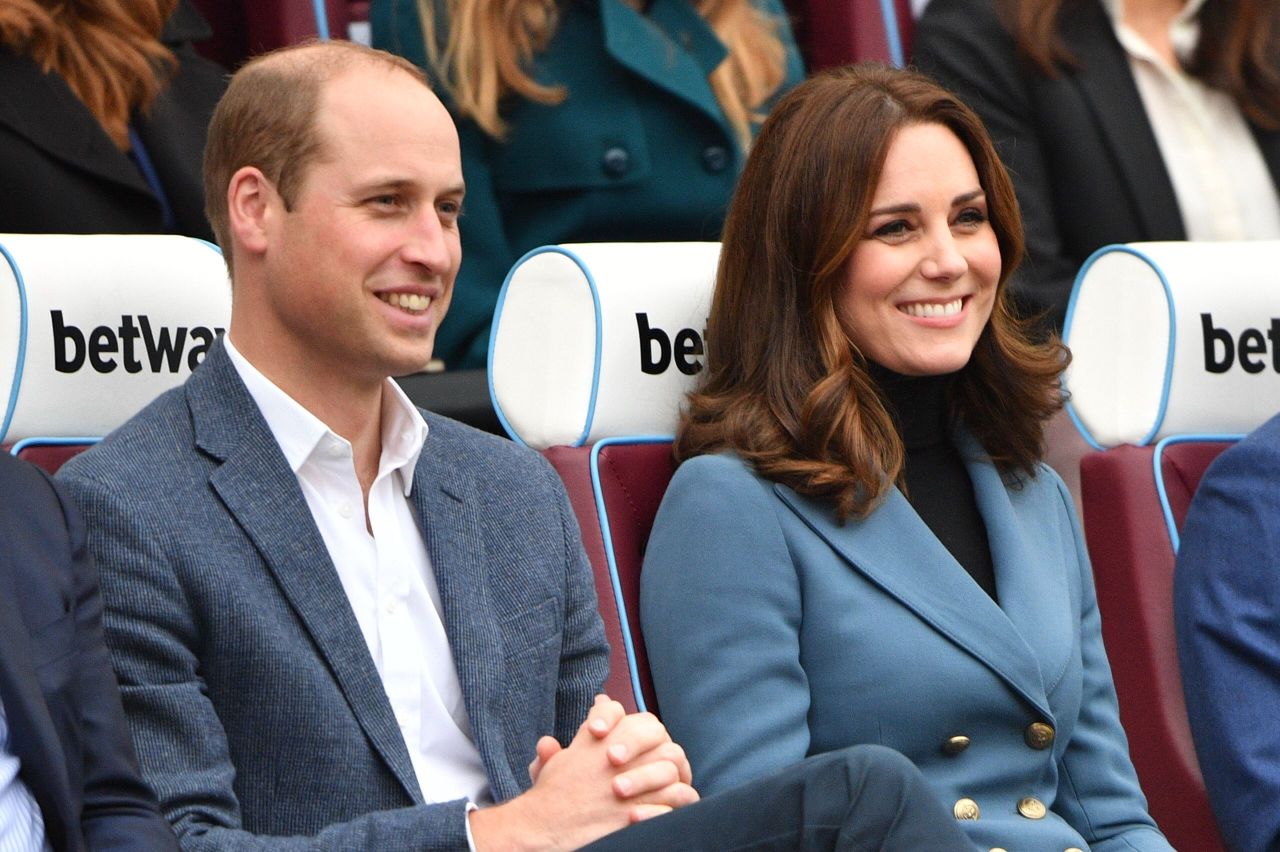 The insider for The Mail on Sunday added, “They were talking about a four-day visit to Belize in March as part of a longer trip to this part of the world. They said [Prince] William and Kate might visit the [Ambergris] Caye and also go to mainland Belize. It’s all anyone here is talking about. We are so excited.” Barbados’ Prime Minister, President, Rihanna, and The Prince of Wales stand during Inauguration ceremony to mark the birth of new republic in Barbados. Credit: PA

In November, Prince Charles visited Barbados to witness its historic decision to remove the Queen as head of state. Other Commonwealth countries in the region, including Trinidad and Tobago, Guyana, and Dominica, already have their own heads of state. Last year, Hon. John Briceno, the Prime Minister of Belize, did not rule out his nation following suit; saying, “We need to find what fits Belize best.”