FestivalsWhat to Do in Belize

The King of Soca Machel Montano Returns to Belize

September Celebrations continue with Machel Montano! 10 years ago Machel Montano visited Belize for the first time. Since then he’s been back to visit 3 more times with the most memorable one being 3 years ago when he performed at the 1st Annual Soca and Jazz Festival.

To say that, his show was a success that year would be a blatant understatement. Machel is internationally renowned for his high energy and contagious soca act. His music is a staple in the Caribbean and is the first choice of many to get the “fete” started around the world.

This year he graced Belize again, headlining the 4th annual Soca and Jazz Festival at the Hour Bar Field.

In fact, this time, Machel and his crew came for more than show biz; they came to get to know Belize.

The extraordinary occurrence of an international artist like Machel showing interest for Belize and its culture is a special rarity. He has traveled all over the country. He’s been to Cayo, Stann Creek, and the cayes. He went to sites such as Xunantunich, Shark Ray Alley, Sand Bar, and the Actun Tunichil Muknal cave. 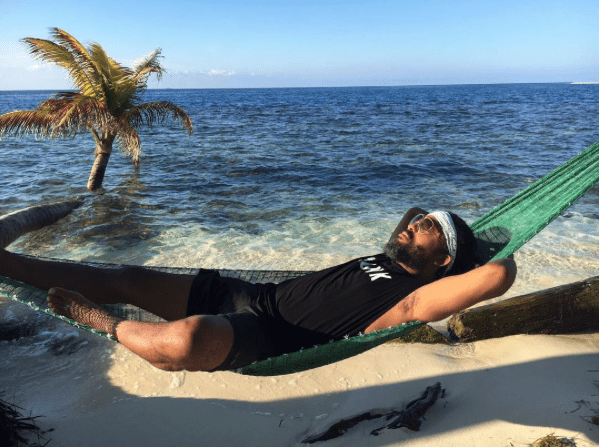 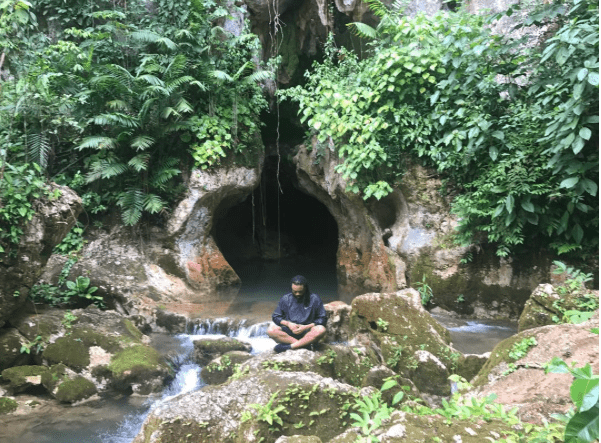 When asked about his Belizean vacation he mentions that for him, tourism is more than just visiting a place, to him, it is about the experience. He explained that in his view it was Belize’s richness in diversity that makes it so appealing.

“Belize is a place where you can immerse yourself in the depth of the experience. You will find good food, good people, and good music”, he said. 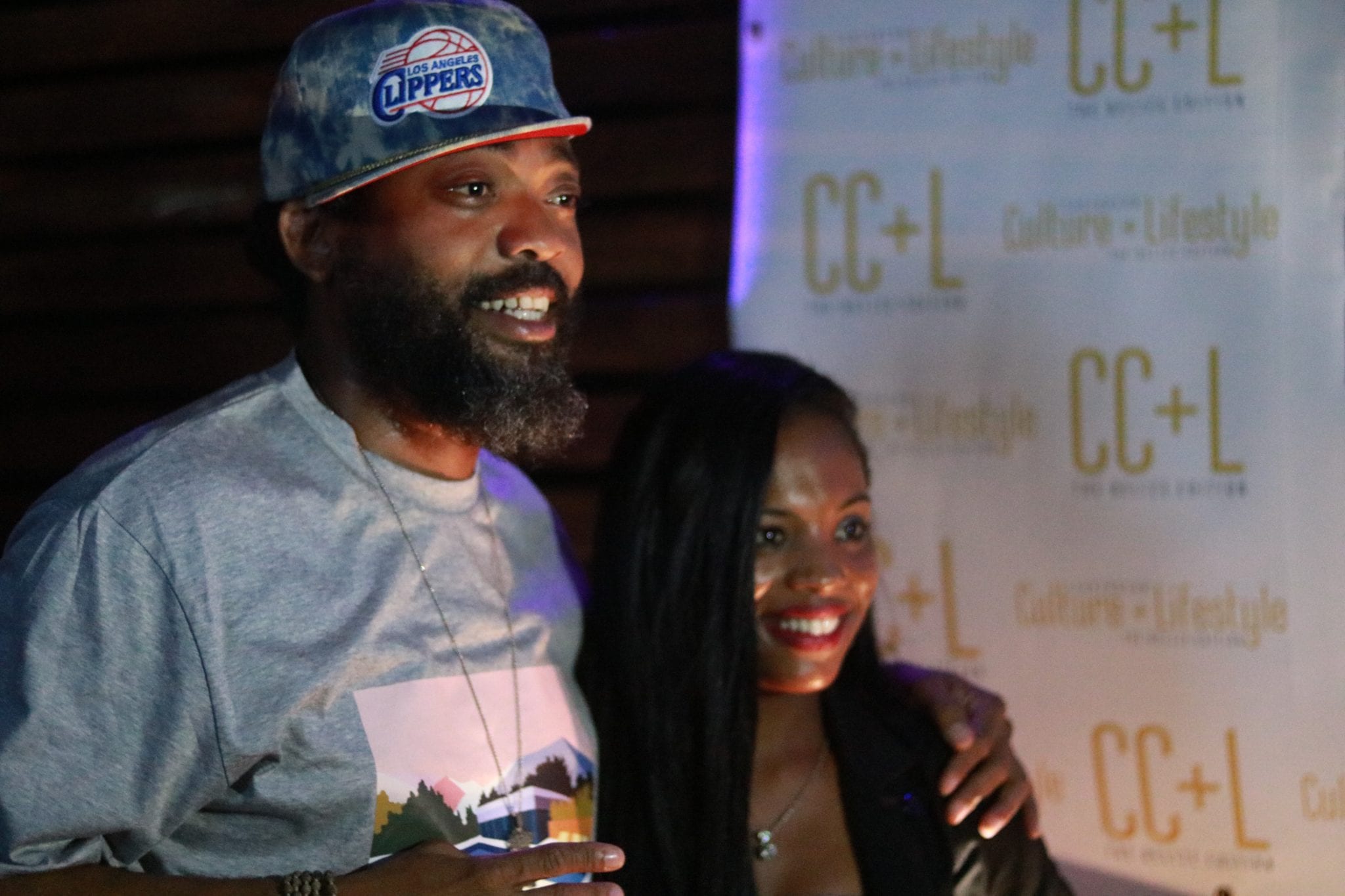 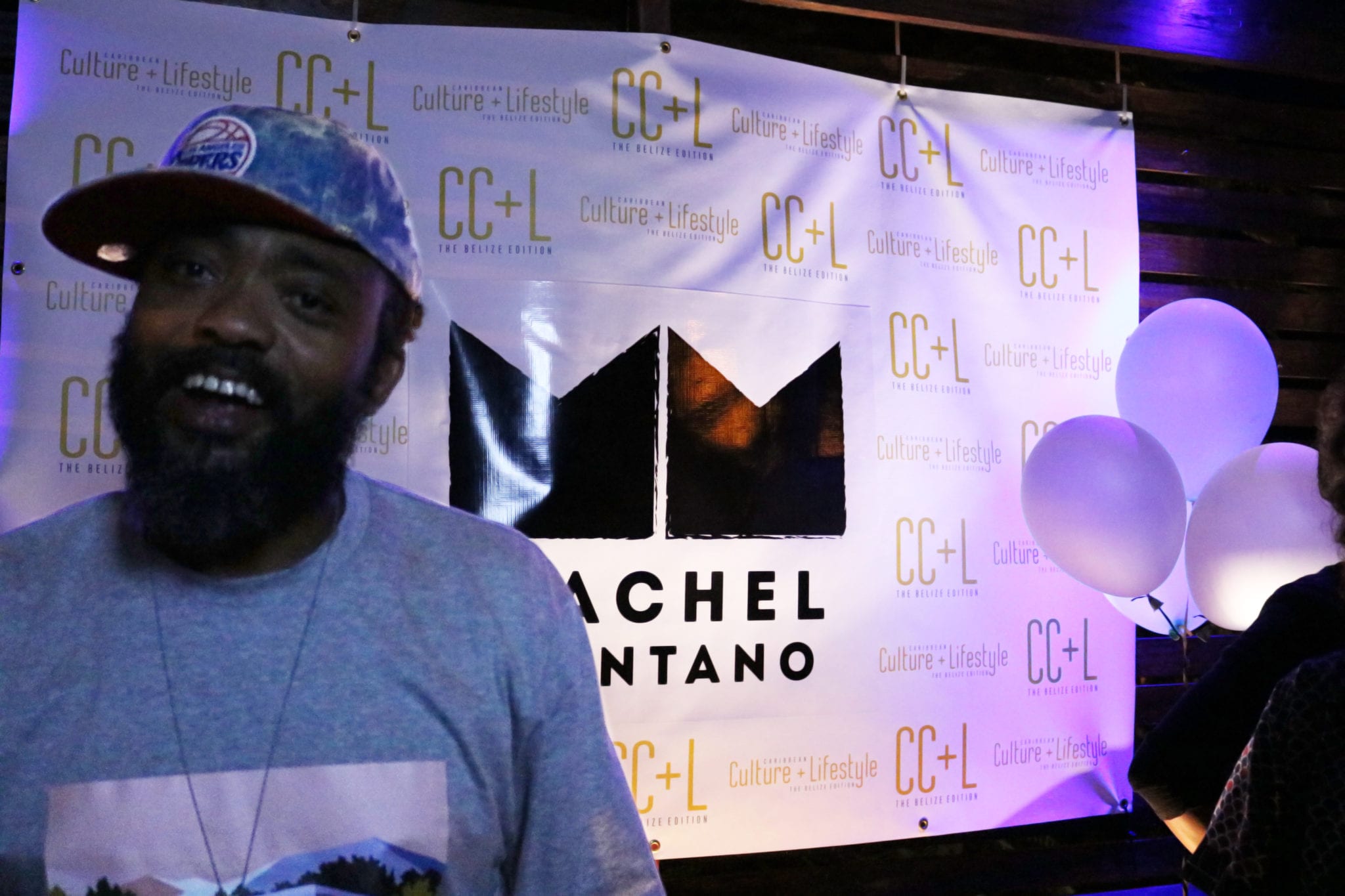 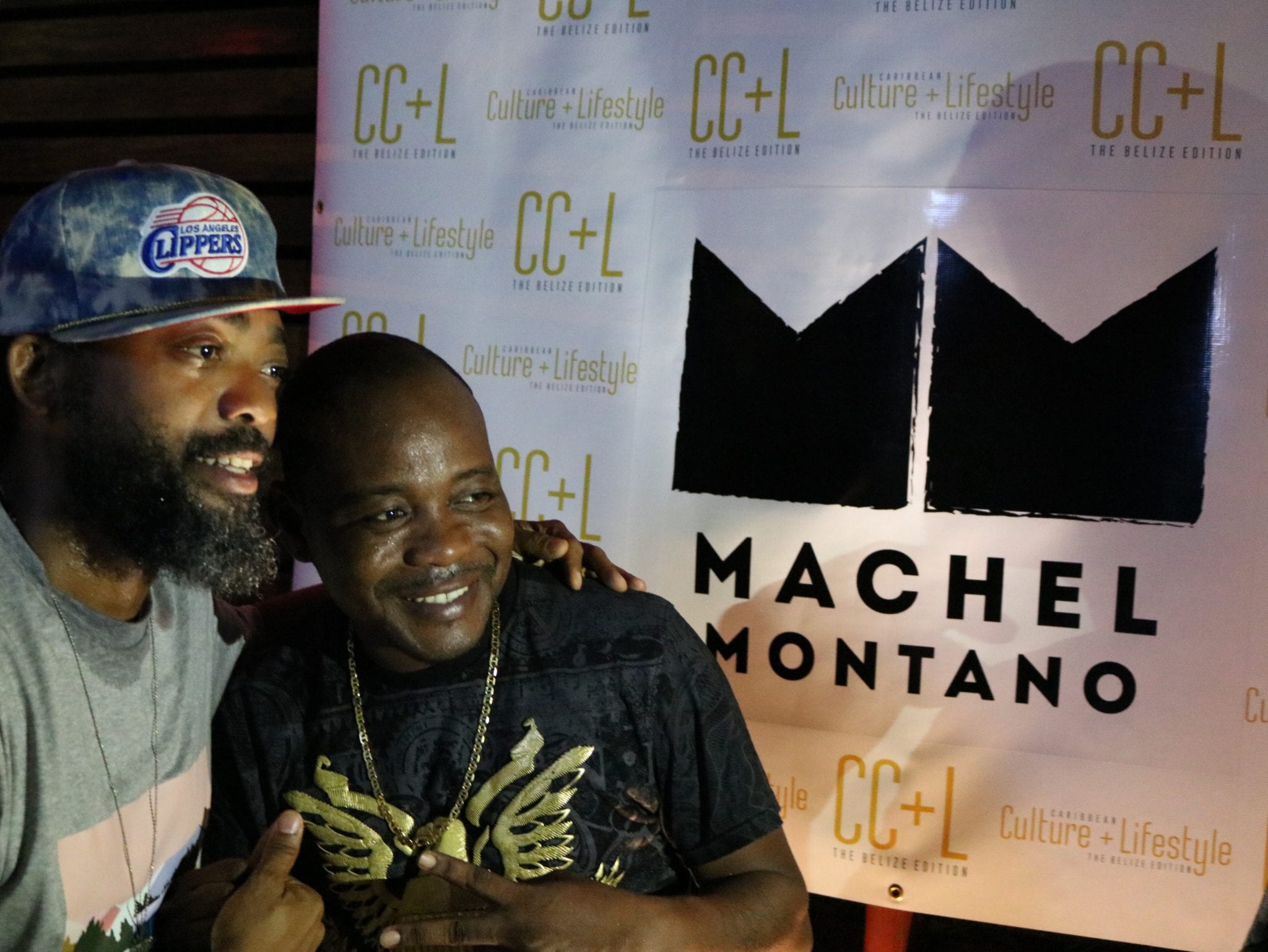 In person, Montano is just as jubilant as he appears on stage, so it isn’t a surprise that the highlight of his Belizean vacation happened in Hopkins where he experienced the rhythmic trances of Parranda and Punta Rock music.

On the day of Montano’s show, those that were fortunate to attend enjoyed watching his skillful dancers performing gymnastic moves and got hyped at the fluid gyrating of Machel’s waist. It was difficult not to be overcome by euphoria and cadence.

It seemed that Machel’s appreciation for Belizean music influenced him so much that as an encore performance, he welcomed Belize’s own “The General, Supa G” to the stage.

Exclaiming his love for Belizean culture both Supa G and Machel Montano held up the Belizean flag whilst performing Supa G’s hit song “Party Insane”. If that wasn’t enough, to the crowd’s surprise; Machel ended his concert by announcing that he plans to work on a joint punta album with his friend Suga G.

Machel promises to return to Belize, which he calls a box of chocolates where there are many flavors but all taste good!

Similar Article: Behind the Brush- an artist highlight of Walter Castillo
Why the Caribbean should be your next stop for Spring!
A day in Placencia

What’s on the Menu? Lionfish!

4 Summer Festivals To Keep On Your...