Belize is brimming with cave systems.  This is mainly because there is so much limestone and tunnels formed in river systems.  Limestone is filled with cracks and fissures through which water can trickle and seep down. It moves down until non-porous soil such as clay, or impervious bedrock such as granite, is encountered.  During this process, a weak acid is formed called carbonic acid. This dissolved acid will precipitate out as it passes into the open air of the chamber. The downward projecting icicle-like formation called the stalactite is formed from centuries of drips.  If the drips of carbonate-laden water hit a dry floor, a buildup of carbonate may be precipitated out into a column projecting upward from the floor, called a stalagmite. If these should meet, a pillar is formed. 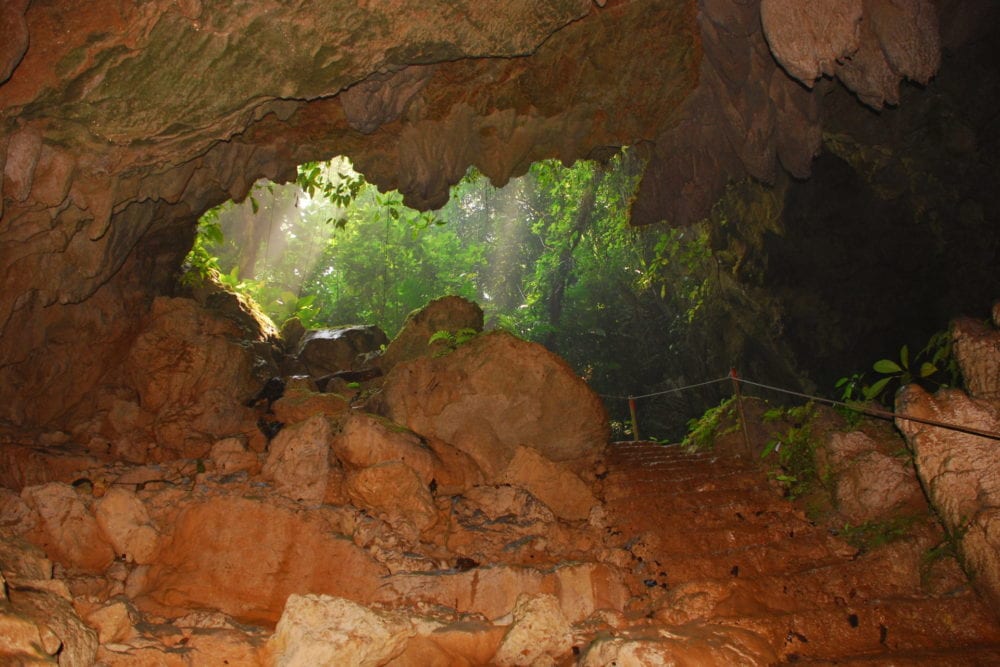 The largest cave system in Belize is the Chiquibul Forest, located near Guatemala, west of the Maya Mountains. This has many miles of tunnels. Other striking formations such as sheet flowstone, where the water spreads out in a flat sheet, create formations that resemble folds of cloth or other exotic shapes.  Such formations can be found in the Rio Frio and Barton Creek Caves.  There are also cenotes or sinkholes, providing evidence of underground, and even undersea cave systems.

Two types of cave life exist.  One type consists of organisms adapted completely to cave systems, including food, reproduction, and all aspects of life history. There are no plants capable of living in a lightless environment, except fungi.  These plants lack the green pigment chlorophyll, and, like animals, most obtain their nutrients otherwise.  Bat guano and other animal detritus is a common source of cave nutrients. Others may be deposited by underground rivers.  Animals such as blind cavefish and other creatures are adapted to life without light. For them, other senses take over the position normally held by sight. Smell, for example, can lead an animal to food or a mate. Under the sea, eyeless shrimp species have been noted, as well as an entire new group of small multi-legged anthropods known as Remipedes.

Furthermore, the second type of cave life is adapted to shelter in caves, but it finds its food outside.  This is the category into which bats fall. One amazing fact is that half of the 138 species of mammals in Belize are bats!  Bat guano supports not only fungi but species of insects and simpler life forms.  Some birds, mostly swallows, rest in cave entrances.  Some mammals, reptiles, and others shelter in caves, however, animals usually prefer small cavities that they can easily defend.

Since many caves contain water, which was in short supply for northern Belize and the Yucatan Peninsula, the Maya needed to descend into these frightening places to obtain it.  Additionally, some places in Belize are named for such sunken wells.  For example, Sarteneja (the last syllable-ha- means water in Maya.) 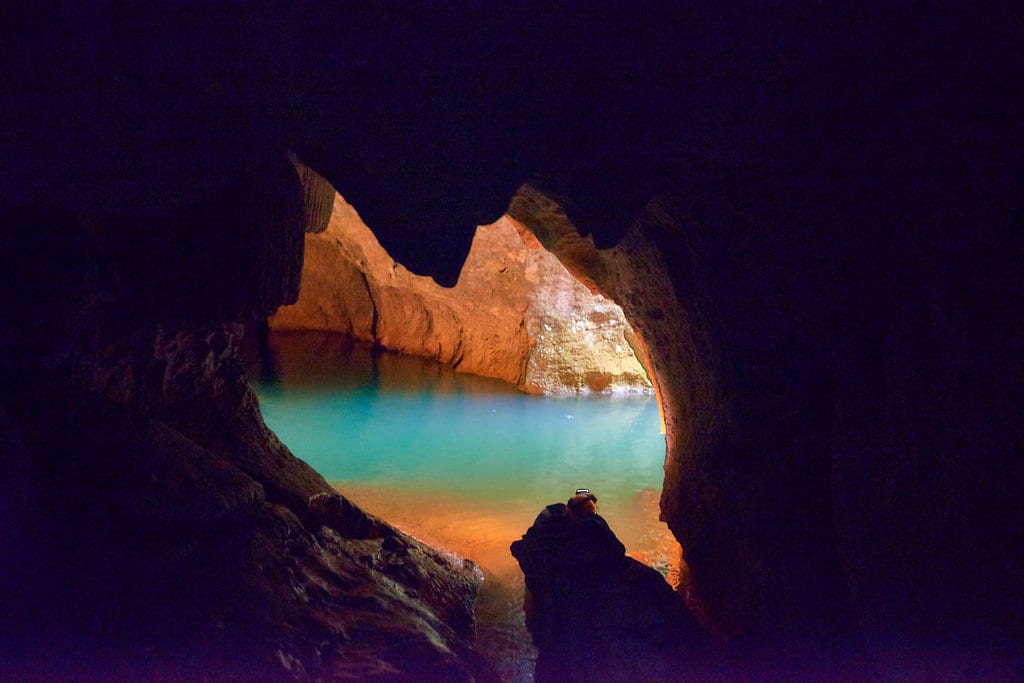 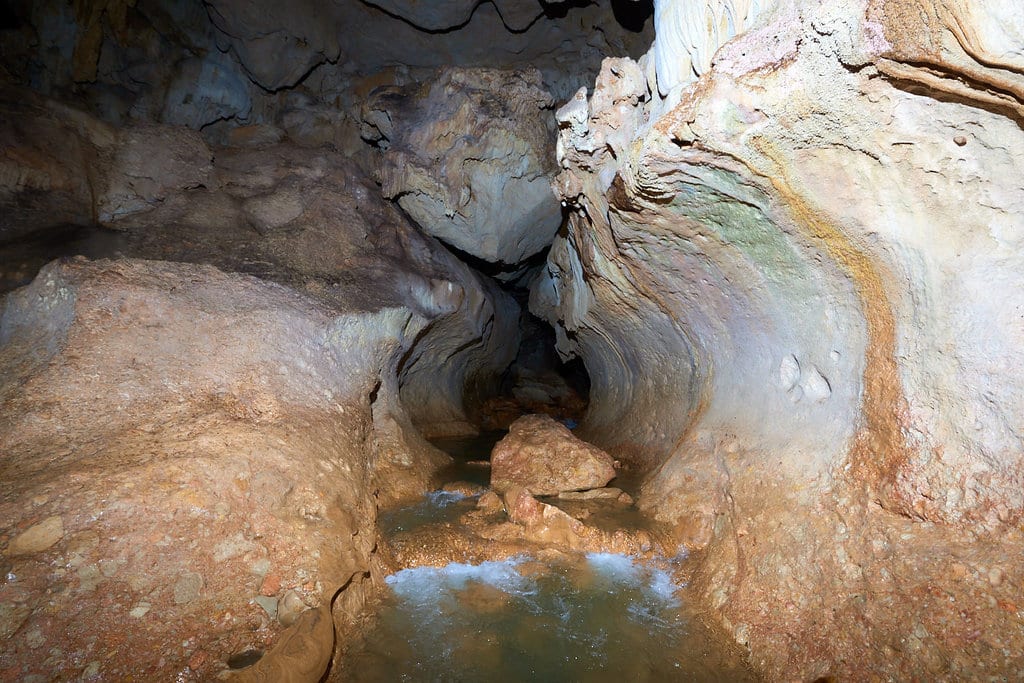 There are several visitable cave systems in Belize, however, it is essential that care be taken when inside, as it is possible to become lost in the confusion of their winding passages.

Imagine, while we humans are going through the business of life above ground, it seems surreal that other creatures have been carrying out all this magical activity underground for centuries.

Getting around Belize by Road

From the Publisher: The 8 Best Hotels in Belize