In Continuation of People of Belize…

Many other cultures have found their way home to Belize. 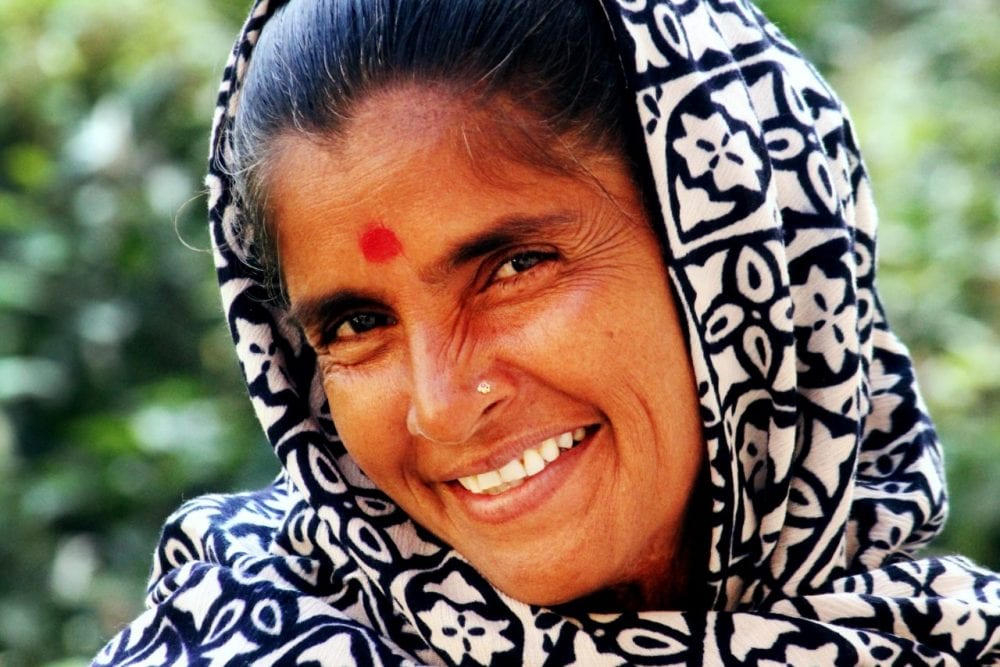 These people were brought to Belize during the colonial slave trade, taken from India and forced to work sugar plantations. The East Indians of Today’s Belize are most prominent in Toledo District. Understandably, their addition to the dinner table of Belize has come in a variety of Indian dishes.

Most of the Arab peoples of Belize came from Lebanon, Palestine, and Syria. These people came to Belize with mercantile aspirations, yet found enough to love about the country that they chose to stay within the Belize and Cayo Districts.

The first Chinese to settle into Belize arrived over a century ago, seeking to trade. While their numbers are nowhere near as prominent as the cultures mentioned above, you are bound to run at least a few Chinese-managed establishments within the country, chiefly within Belize City. 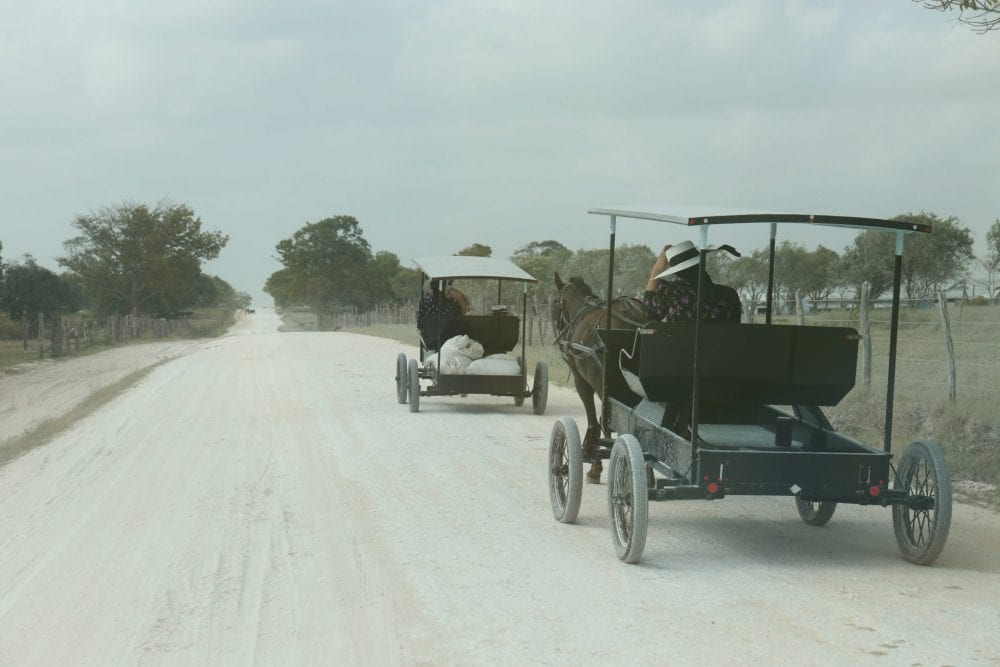 Arguably one of the most unique cultures to call Belize home would be the German Mennonites. After chaotic unrest within the country of Mexico some 70 years ago, these people decided to try Belize as a new home. These people continue to speak their ancient German dialect, misleadingly known as “Pennsylvania Dutch,” and practice their ways of life within the Cayo, Orange Walk, and Toledo Districts. Much like the Amish within the United States, these Mennonites are easily recognized by their old-fashioned manner of dressing and behaving and are most commonly found as farmers and craftsmen.

“Expatriate” is the term for someone living outside of their home country. While this demographic is the smallest of Belize’s cultures, the shear rate by which expatriates come into Belize may soon see that claim vanish. Most of Belize’s expat community are retirees hailing from the United States and Canada. When one considers the many benefits such a person might find in moving down to Belize, it makes sense.

If you want to hear the many entertaining stories of this subgroup, especially of their favorite moments back home when compared to their favorite moments living in Belize, then you would best be served by looking throughout Belize City. It should be mentioned that there is a surge in expat communities is starting to develop along the northern portion of Belize, right along the country’s border with Mexico.