The Kekchi Mayas of Belize 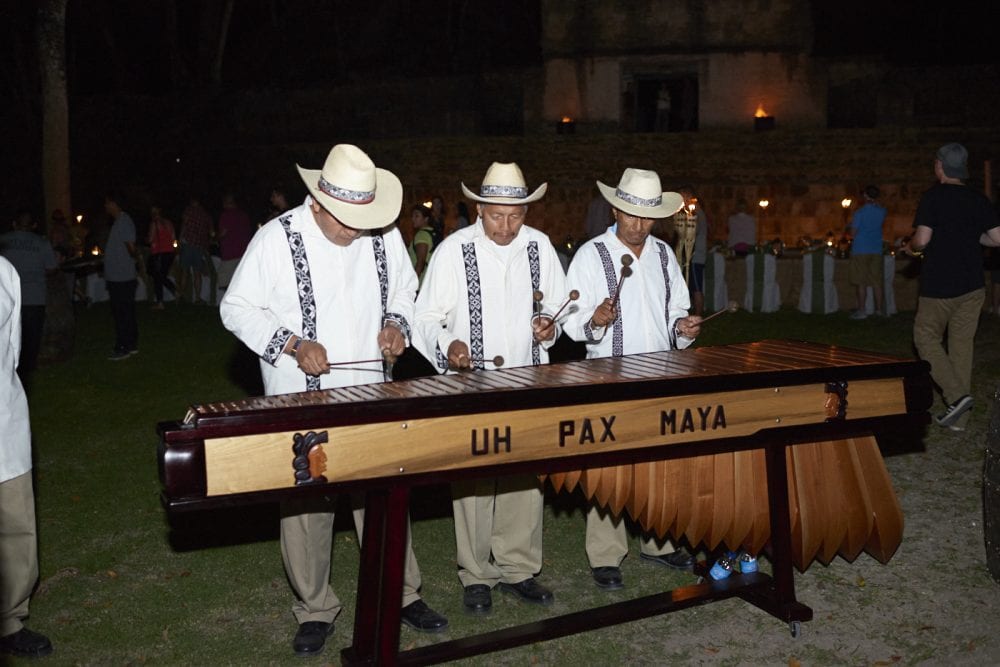 While “Kekchi” is the common spelling in English-speaking countries like Belize, the indigenous spelling is “Qʼeqchiʼ.”

Little is known prior to the Spanish invasion. The Kekchi hail from Guatemala, specifically the Verapaz region. They refer to their homeland, Tezulutlan, as “the land of war”, which was ruled by a monarch with its own laws. Because the Kekchi were so spread out, Spain’s attempts to control or convert them mostly failed. After the Church failed to control the Kekchi, plantation owners and slavers stepped in.

Come the 19th Century, plantation agriculture became a major component of Kekchi life; many Kekchi lands were converted to plantations, which they were made to farm. All ownership of communal land was completely abolished in 1877, forcing the Kekchi to relocate to Belize. The constant exploitation by the Spanish, coupled with Spain’s disregard for the Kekchi culture led to a prolonged period of poverty for the indigenous Maya tribe.

The Kekchi believe in the Tzuultaqʼa‘, gods of the land, as well as the god and saints of Christianity. Kekchi also has three varieties of specialists in the Tzuultaqʼaʼ aspect of their faith.

Further, Kekchi shares the beliefs of other Latin American countries. A common Kekchi funereal ritual is to wrap a body in a straw mat, then burning it in effigy with everything needed for a journey in the afterlife. Because of their long time as plantation workers, the various stages of agriculture became incorporated into Kekchi rituals and worship practices.

Kekchi practice arranged marriages. Parents will introduce potential couplings to each other around the ages of 12 to 15, for girls, and 15 to 18, for boys, and will continue to arrange meetings if things prove favorable.

The Kekchi focus on subsistence farming, only producing enough to keep their families satisfied by slashing and burning away whatever gets in the way. While initial Kekchi farms focused on weeds and bananas, they also foraged for wild plants and engaged in hunting. Modern Kekchi farm corn, as a cultural holdover from their plantation days. Between 1880 and 1940, plantation owners only allowed the growth of corn and beans.

Once making it to Belize, the Kekchi established San Pedro de Columbia and slowly proliferated into the other parts of the Toledo district, occasionally blending with the Mopan Maya community. While the Kekchi are deemed the poorest, most disenfranchised ethnicity within Belize, they are admired for their ability to cooperative farm and plan and serve as a living reminder of Maya culture.