The world knew Gordon “Butch” Stewart as the man who popularized Caribbean all-inclusive resorts, starting with Sandals Montego Bay in 1981 and growing it into a multi-island behemoth with 23 properties (and counting) under five brands in seven countries. The Caribbean knew Butch as one of its fiercest champions, one whose vision, drive, and marketing dollars put the islands on the radar of sun-starved travelers in search of a value-packed vacation. Jamaicans knew him as an intensely proud son of the soil, a plain-spoken powerhouse behind a clutch of companies that sell everything from refrigerators and Porsches to newspapers, and who once led the investment group behind the privatization of the now-defunct airline Air Jamaica. The travel industry honors Sandals founder Gordon ‘Butch’ Stewart as a pioneer, innovator, visionary, and overall great man after his passing on Monday evening at the age of 79.

A Stalwart in Tourism 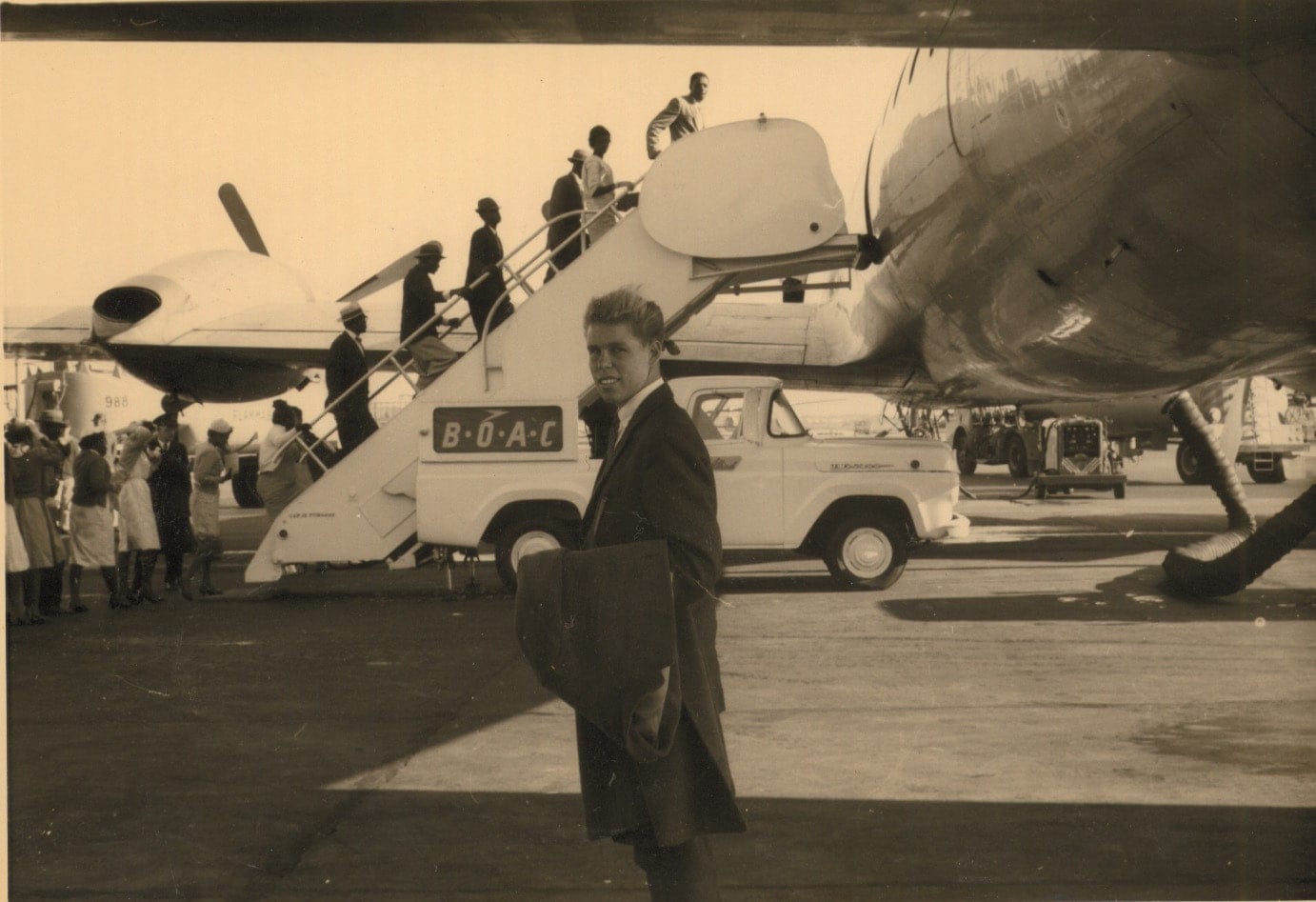 Stewart has been bestowed with a number of honors over the years, including the Order of Jamaica (OJ), Commander of the Order of Distinction (OD) and Global Iconic legend of tourism at a UNWTO gala dinner held at the Montego Bay Convention Centre in 2017. Belize also joins the Caribbean and the rest of the world in paying tribute to the lifetime achievements of Mr. Gordon ‘Butch’ Stewart – a renowned figure in the Caribbean Tourism Industry. Below, Hon. Anthony Mahler, Belize’s Minister of Tourism & Diaspora Relations, shares a statement.

“Mr. Stewart was a true visionary who raised the bar on tourism standards and led by example at every juncture of his illustrious career. Through his hard work, passion and determination, he founded Sandals Resorts International, a chain of all-inclusive, luxury resorts which are an integral part of the Caribbean tourism experience. He also had investments in the restaurant, airline, automotive, retail, and media industries and provided employment for thousands of people across the region. He was a man of integrity and professionalism, who was admired and respected for the tremendous contributions he made in promoting Caribbean tourism and putting the region at the top of the bucket list for many travelers.” 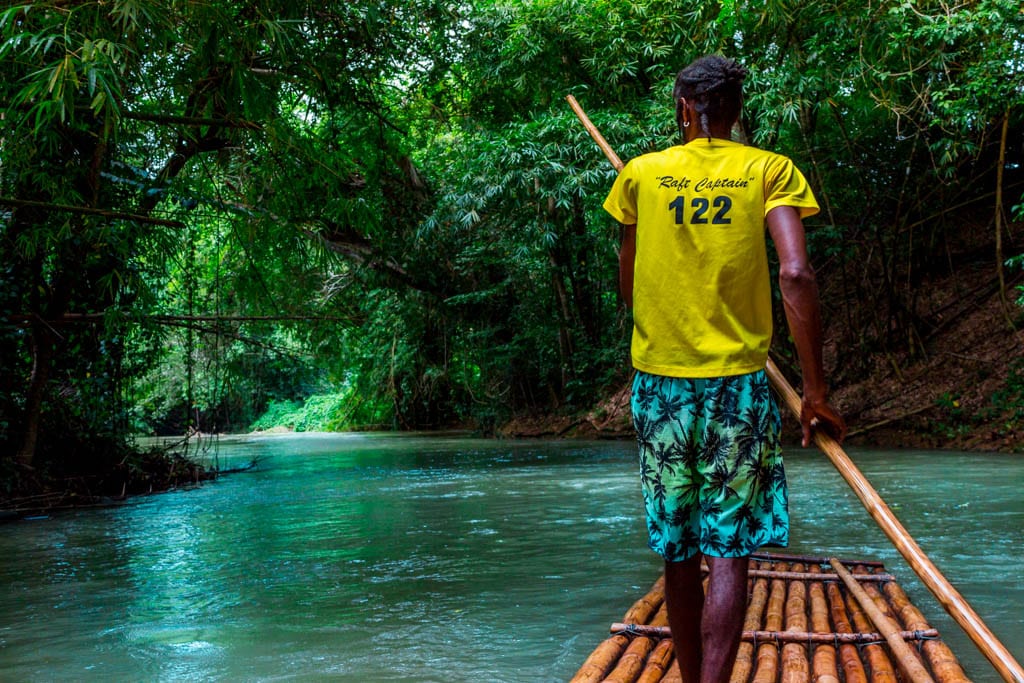 Vanessa Ledesma, acting CEO and director general of Caribbean Hotel and Tourism Association, said as the industry mourns the loss of the “Caribbean tourism icon.”

“Our industry will forever be indebted to ‘Butch’ for his continued passion for excellence and legendary Caribbean hospitality. His vision has bestowed to the global industry a Caribbean organization that adheres to the highest standards of excellence, celebrates and promotes the region’s uniqueness, and invests in the development of our people and communities,” Ledesma said.

Stewart, who was one of the first recipients of the Caribbean Hotelier of the Year distinction, was “a great supporter of the Caribbean Hotel and Tourism Association and an inspiration to so many of us in the region.” Stewart’s leadership helped resurrect Jamaica’s travel industry and earned him the respect of his peers and the admiration of his countrymen. He was elected President of the Private Sector Organization of Jamaica in 1989 and was inducted into its “Hall of Fame” in 1995. He served as a Director of the Jamaica Tourist Board for a decade.

Island Escapists: Expedia’s Guide to Your Next Big Trip in 2021