Royal Caribbean Group CEO Richard Fain says the company has been “humbled and surprised” by the number of bookings it has received for 2021 sailings. When discussing second-quarter 2020 earnings, CFO Jason Liberty said that as the cruise company gets to the second half of Q2 2021 and beyond, “there is high demand, and our consumers are willing to pay at or above historical levels.” In a statement, the company said pricing for 2021 bookings is relatively flat when including the negative yield impact of bookings made with future cruise credits; it is slightly up year-over-year when excluding them. 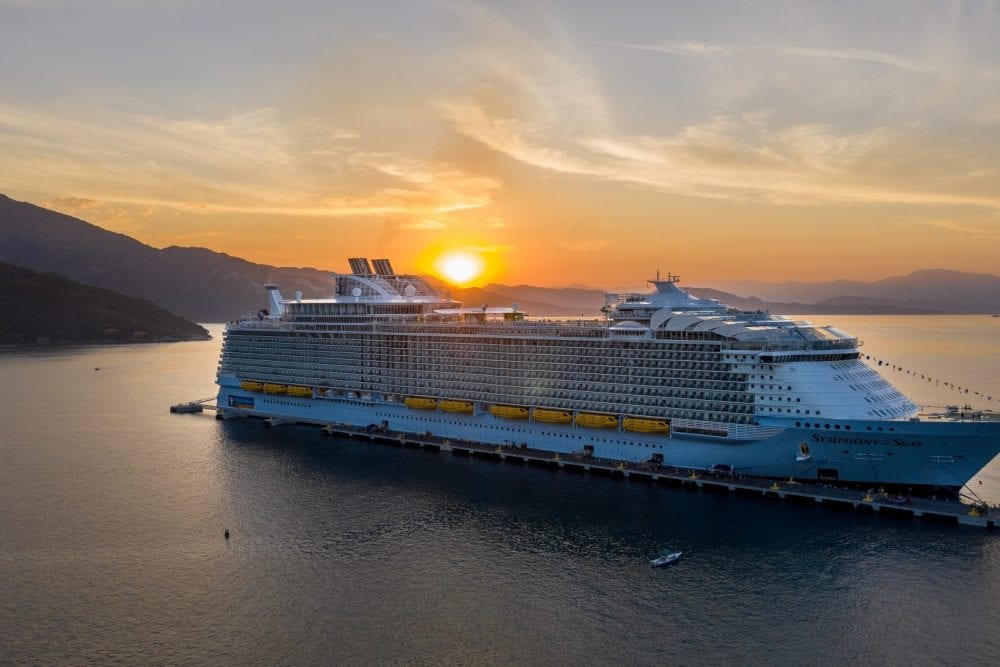 For 2020, however, Royal Caribbean Group has canceled almost all of its sailings through the end of October, minus programs in China and Australia; it said that the extended suspension of cruising has significantly impacted bookings for the remainder of 2020. Bookings are lower than the same time last year and at lower prices. The company’s loss for the quarter was $1.6 billion; that is, compared with net income of $472.8 million in the second quarter of 2019. Its revenue for the quarter was $175.6 million, compared with $2.8 billion in Q2 2019.

For the period since the company’s last business update, about 60% of 2021 bookings are new; the remainder are future cruise credits and from its Lift and Shift program, which enabled cruisers to transfer 2020 bookings to the same sailing in 2021.

“I’m kind of hopeful we’re going to see a lot of pent-up demand,” Royal Caribbean International CEO Michael Bayley told analysts on a call to discuss the results. Looking at 2021 bookings by quarter, he said, “there’s a lot of activity as we move into the summer. And a lot of people have written off this summer;  they’ve decided there’s not going to be a big summer vacation for all the reasons we know. But, people certainly want to have a vacation next year.”

As of June 30, Royal Caribbean Group had $1.8 billion in customer deposits; approximately $300 million correspond to fourth-quarter sailings. Approximately 48% of the guests booked on canceled sailings have requested cash refunds.

Fain also called attention to the company’s focus on getting safety protocols in place, coming up with new and innovative ideas — he mentioned a new muster-drill programthat would eliminate the historical crowding at muster stations — and learning from early restart programs from Tui Cruises and Hapag-Lloyd. He and other executives on the call likened the restart of cruises as a “dimmer switch”; a slow and gradual ramp-up of operations as opposed to flipping a switch and immediately returning to normal.

This report was updated with information throughout from Royal Caribbean Group’s second-quarter earnings call. Article adapted by www.TravelWeekly.com. 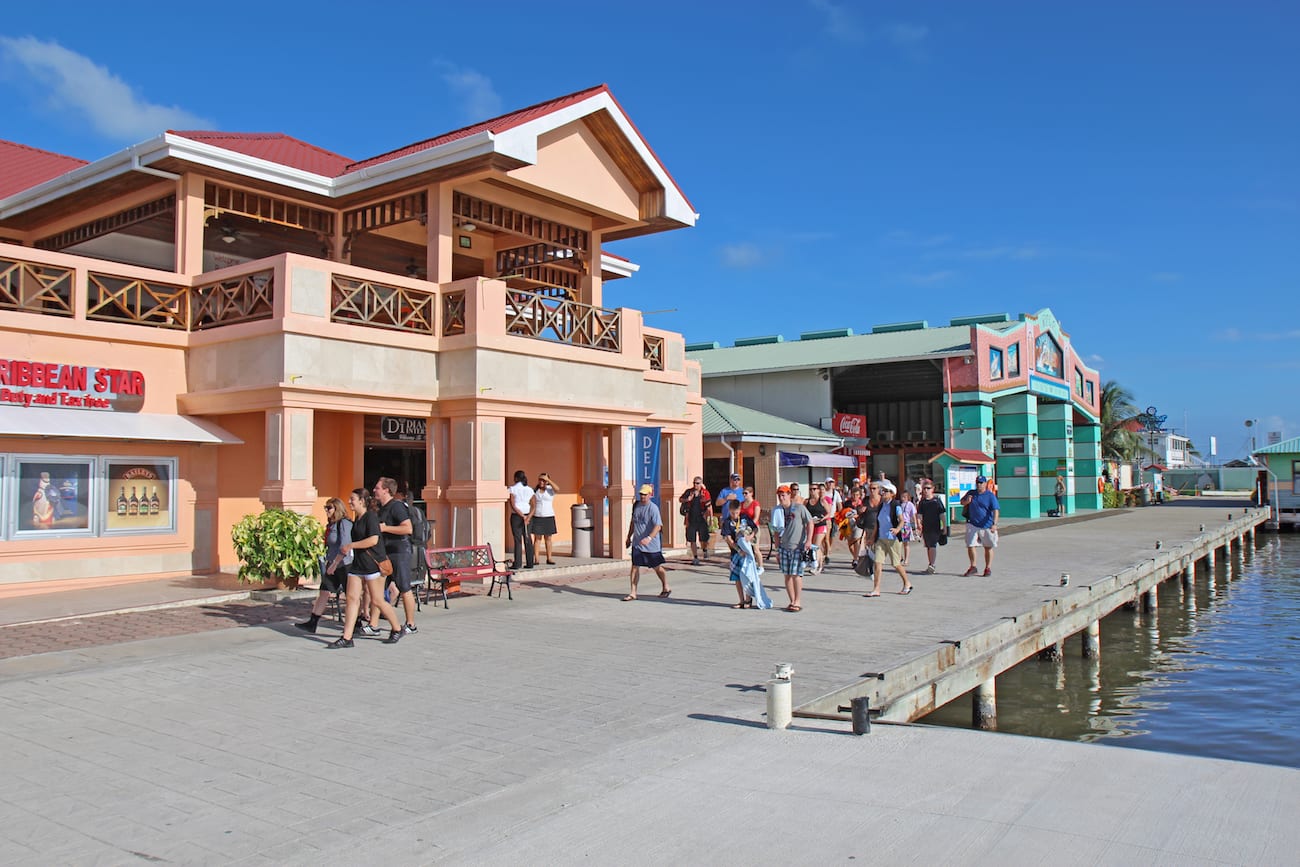 Belize’s Tourist Village – a port of entry in Belize City.

Although the CDC has issued a no-sail order for cruise ships operating in U.S. waters, the order was extended through to September 30, 2020. Nevertheless, cruise tourism is listed as the last phase in Belize’s reopening plan for travel. Belize is currently in Phase 2, with on-going repatriation of Belizean citizens and residents. The reopening of Belize’s international airport marked Phase 3, previously planned for August 15, has been postponed, announced August 5, 2020.

Will Belize’s Airport Reopen in September?

Belizean Repatriation Continues – What To Know

Fishing for Paradise? Find It At Blue...

Staying Off The Beaten Path With A...