Belizean Repatriation Continues – What To Know

With Belize postponing the reopening of its international airport within its 5-Phased Travel Reopening Plan, on-going repatriations continue for Belizeans abroad. Starting June, a number of repatriation flights via United Airlines have arrived in Belize after approval from the Repatriation Program; repatriation is being led by Belize’s Ministry of Foreign Affairs, Health and National Security.

Upon arriving in country, all passengers are swabbed and transported to designated facilities to spend a 14-day mandatory quarantine, at their own expense. As of August 7, a total of 1,466 Belizeans applied for repatriation with 1,114 approved. Currently, 1,032 Belizean coordinated returns are in progress, with 453 successfully repatriated.

Some repatriations have arrived via cruise ships, where they had been employed, or via land borders of Guatemala and Mexico. However, the large majority have been arriving through the Philip Goldson International Airport.

With the controlled repatriation process, some of the returning Belizeans have tested positive for COVID-19. However, Director of Health Services Dr. Marvin Manzanero stresses that the risk for an increase in cases is minimal.

“Once we go through our repatriation process that allows you to go through the adequate mechanisms that have been established, following the new protocols, I don’t think that should be a concern,” Manzanero said.

The repatriation process began on May 18, when the online application to do so became available. The controlled repatriation will continue until the airport reopens to leisurely travel; no one should attempt traveling to Belize without prior approval. 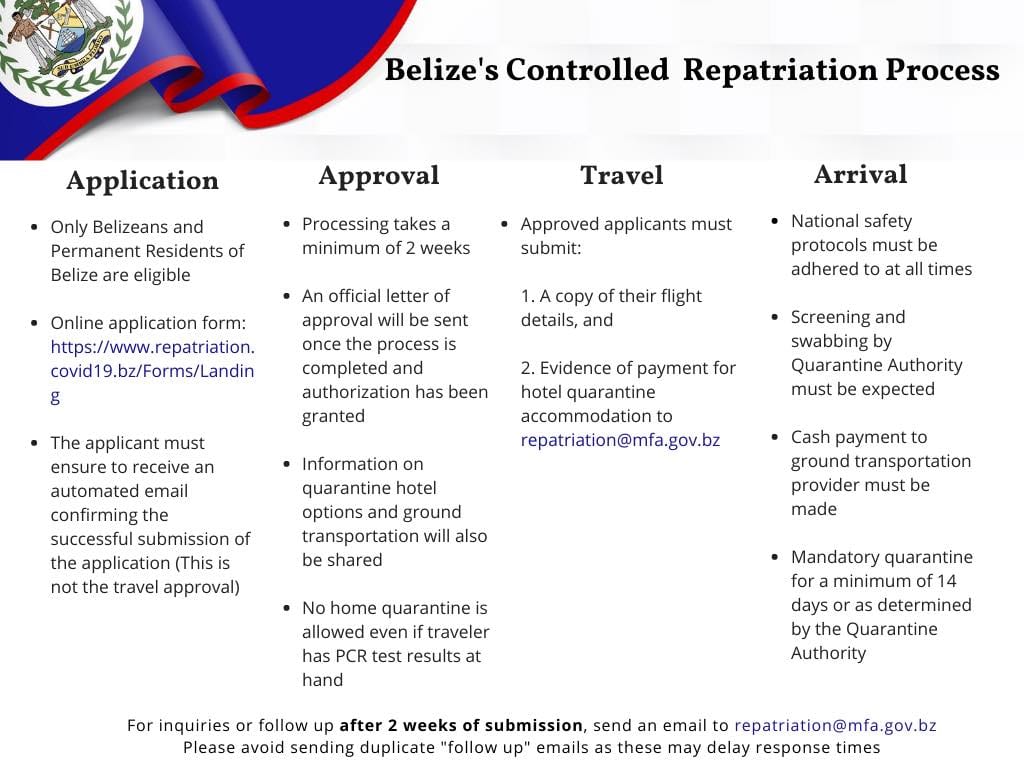 Repatriations from Belize to North America 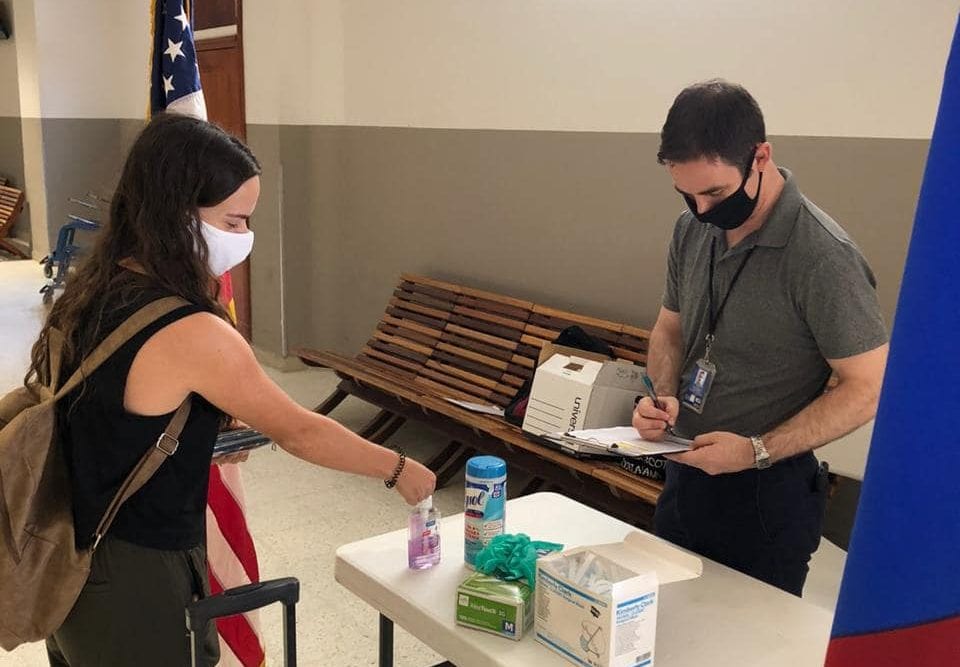 Recommended: ‘My Experience Traveling from Belize to America during COVID-19’

Dining at Home with a Recipe from Victoria House Resort!