The Caste War and Orange Walk

The twenty- five years between 1847 and 1872 were troubled ones for the people of Orange Walk. The War of the Castes was raging in Yucatan to the north gradually came closer and closer to the colony. The first concrete sign of the fighting was the flood of refugees across the border. People panicked as there was news of advancing warriors.

The Icaiche and Santa Cruz Indians were Maya tribes from the interior who had felt threatened by the spread of Mexican control from the north as well as invasion of their lands by the Baymen from the south. Caught in the middle, they fought back in various ways under different leaders and to varying degrees for over fifty years.  Ironically, the Indians obtained their guns and ammunition from the British. The Mexican authorities strongly protested, but it continued to be a lucrative enterprise for the merchants engaged in this trade. 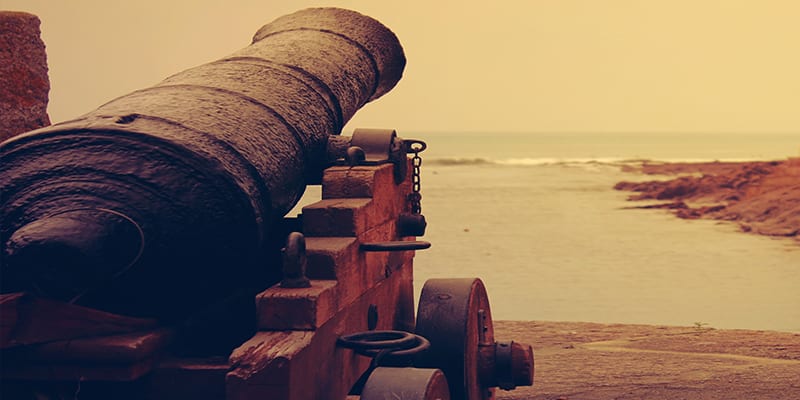 Marcus Canul, an Icaiche chief can be credited with bringing the war across the border. In 1864, the Mexicans made known a decree which claimed this area for Mexico.  Also, the Icaiche village of Siris, located within the colony, had been supplied with arms by the British to help protect the border. Instead, the Mexicans welcomed Canul and his men and joined forces in his efforts against the colonists.

Canul’s first action was to capture the logging camp called Qualm Hill in 1866. He held the inhabitants and later released them to the British representative in Corozalito.  This caused much excitement and the British garrison increased its manpower and finally outnumbered the small group Canul had assembled. In spite of this, the Colonists sent out patrols to capture Canul but were never successful. The people of the north became worried and reinforcements were being constantly sent to the colony

In early 1867, Canul captured Indian Church on the New River, near what is known as Lamanai today. In 1868, a Frontier Police Force was instituted to patrol the border.  A Lieutenant- colonel Harley set out against the Indians on February 9, 1867, with their augmented British forces. They attacked and burned the villages of San Pedro Siris and San Jose which had welcomed and aided Canul. The Indians then ceased their invasion and subsequently there followed a period of relative peace.  The local militia was disbanded, the garrison force reduced, and the people returned to the business of logging, farming and milpa cultivation. Canul did send an occasional note demanding rent for the land on which the colonists lived and worked, but this no longer concerned the residents of Orange Walk.

5 Tours for a Foodie in Belize