There’s rarely another experience that comes close to seeing a majestic jaguar in the flesh. Your movements freeze, your hand slowly reaching for the camera, and – if you’re anything like me – a rush or goosebumps run up your arm. Whatever you’ve gleaned from seeing a jaguar online, they are much more beautiful in real life. Often confused with leopards, Jaguars sport a spattering of rosette patterns on their coat. They are one of the five big cats located in Belize — in fact, Belize holds the first Jaguar Preserve in the world! And while you can get an interactive jaguar experience at The Belize Zoo, there’s still a chance to spot one in the wild if you’re lucky.

As the only jaguar preserve in the world, Cockscomb Basin spans a massive 128,000 acres. Located off the Southern Highway about 20 miles from Dangriga, Cockscomb is a “reservoir for biodiversity.” There are 96 different species of mammals on the preserve, which include some of Belize’s wild cats. The best chance to spot a jaguar will be on an evening guided tour. While spotting a jaguar is rare – they are nocturnal after all – this is their habitat and you can sometimes see their tracks along trails. A jaguar sighting may be the reason you were lured to the area, but you’ll definitely stay for the other furry animals like wild peccaries, coatimundis, and the hundreds of bird species. Not to mention the many hiking trails, some of them ending in beautiful waterfalls. 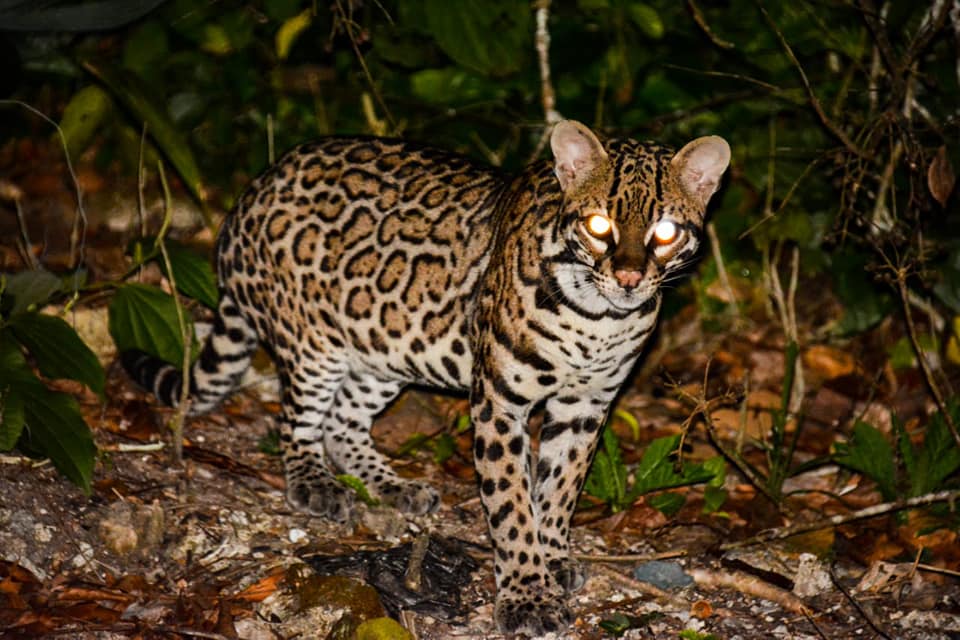 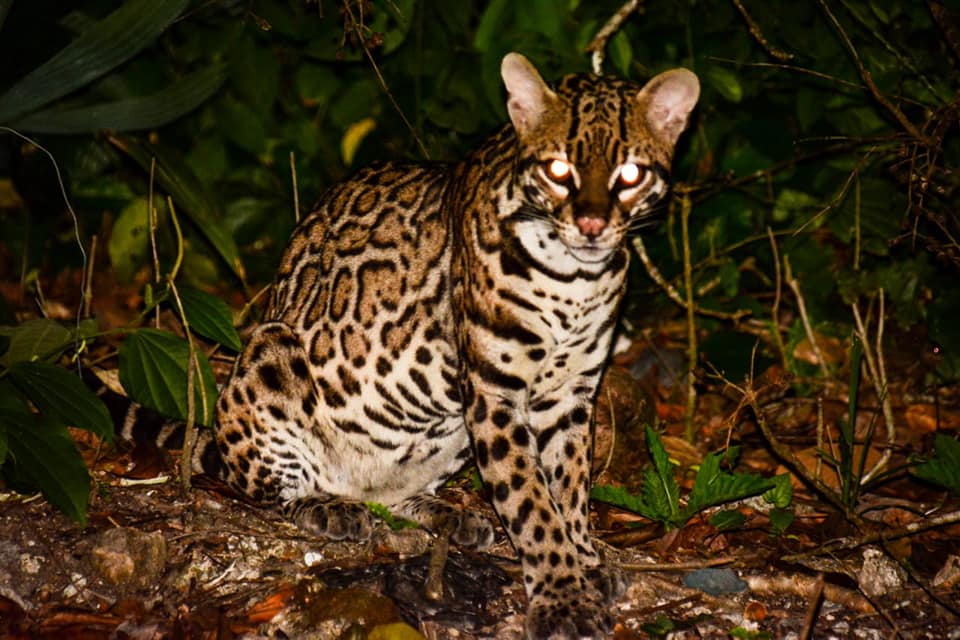 In the jungles on the northwest side of the country, there have been many fleeting jaguar sightings both by travelers and the local residents. About two hours away from Belize City in the Gallon Jug territory, lies an ecosystem rich with wildlife. Jaguars have often been spotted both by eyewitnesses and motion sensor trail cams. Now and then you can even come across an entire family, with cute little cubs trailing behind their mother. Jaguars aren’t the only exciting things around these parts of the estate. There are also ocelots, margays, and the ubiquitous deer roaming about the land. 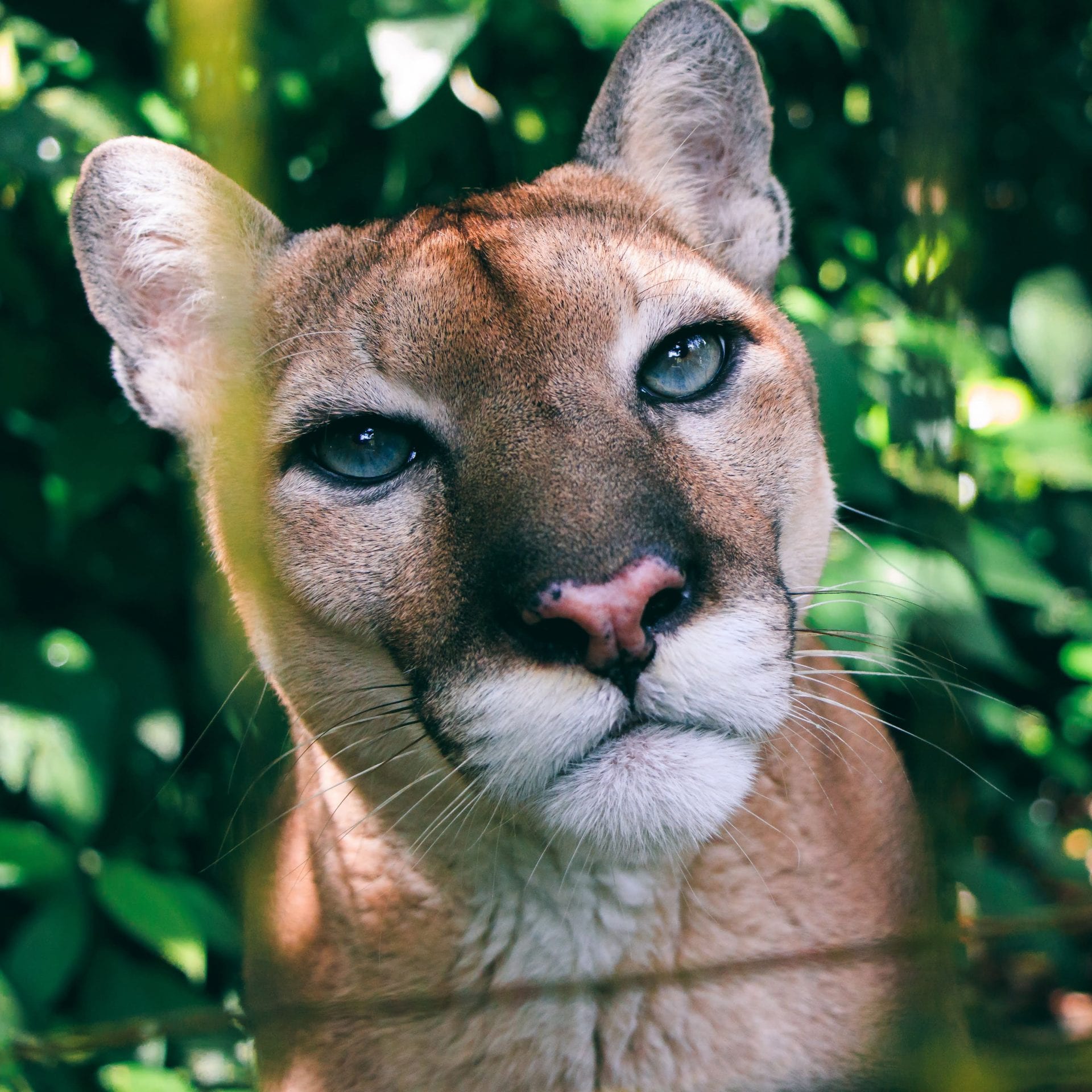 It’s no surprise a forest reserve measuring more than 100,000 acres in size would have these nocturnal cats skirting about, drinking from streams and creeks. The Mountain Pine Ridge area is very popular for hiking, waterfall chasing, and caving, so it’s definitely deemed safe for outdoor activities. But every once in a blue moon, you hear about a couple of hikers that had a jaguar quickly cross their path from afar, or come across fresh tracks right after some rain showers. Just recently within the past couple of years, there was a couple hiking to Butterfly Falls when to their bewilderment, found a jaguar had beat them to it and was drinking straight from the bottom of the cascades. Talk about a memorable experience!

Sighting a jaguar, or any of Belize’s wild cats, are very much like trying to find a Whale Shark in the waters off Gladden Spit Reserve during March: it involves patience, extreme luck, and – if you do – an experience bound to increase your appreciation for fascinating wildlife by ten-fold.

This Ambergris Caye Resort Wants You To Work From Paradise

A Private Island Fitting For A Pop Star: Britney Spears On Vacation in Belize

If Home is Where the Heart is, You’ll...

Give Thanks For Travel With This Dreamy Thanskgiving...

It's practically summer all year round in Belize b

Three questions are all that stand between you and

@itzanabelize staffers are no strangers to creativ