Belize plans to add another marvel to its 185-mile long pride and glory—the Belize Barrier Reef—with The Wit: the country’s largest planned wreck dive and reef enhancement project. Slated to sink in the month of September, the 375-foot Witconcrete Vessel will be located 1 mile east from Blackbird Caye Dive Resort within the Soldier Caye Conservation Zone of the Turneffe Atoll Marine Reserve.

Built between 1942 and 1944, the once-operational ship was used for sugar transportation around the Gulf Coast and Eastern Seaboard of the US; most recently, she was used for molasses storage by Belize Sugar Industries Ltd. (BSI), who gifted her to Turneffe Atoll Sustainability Association (TASA) in May 2021. 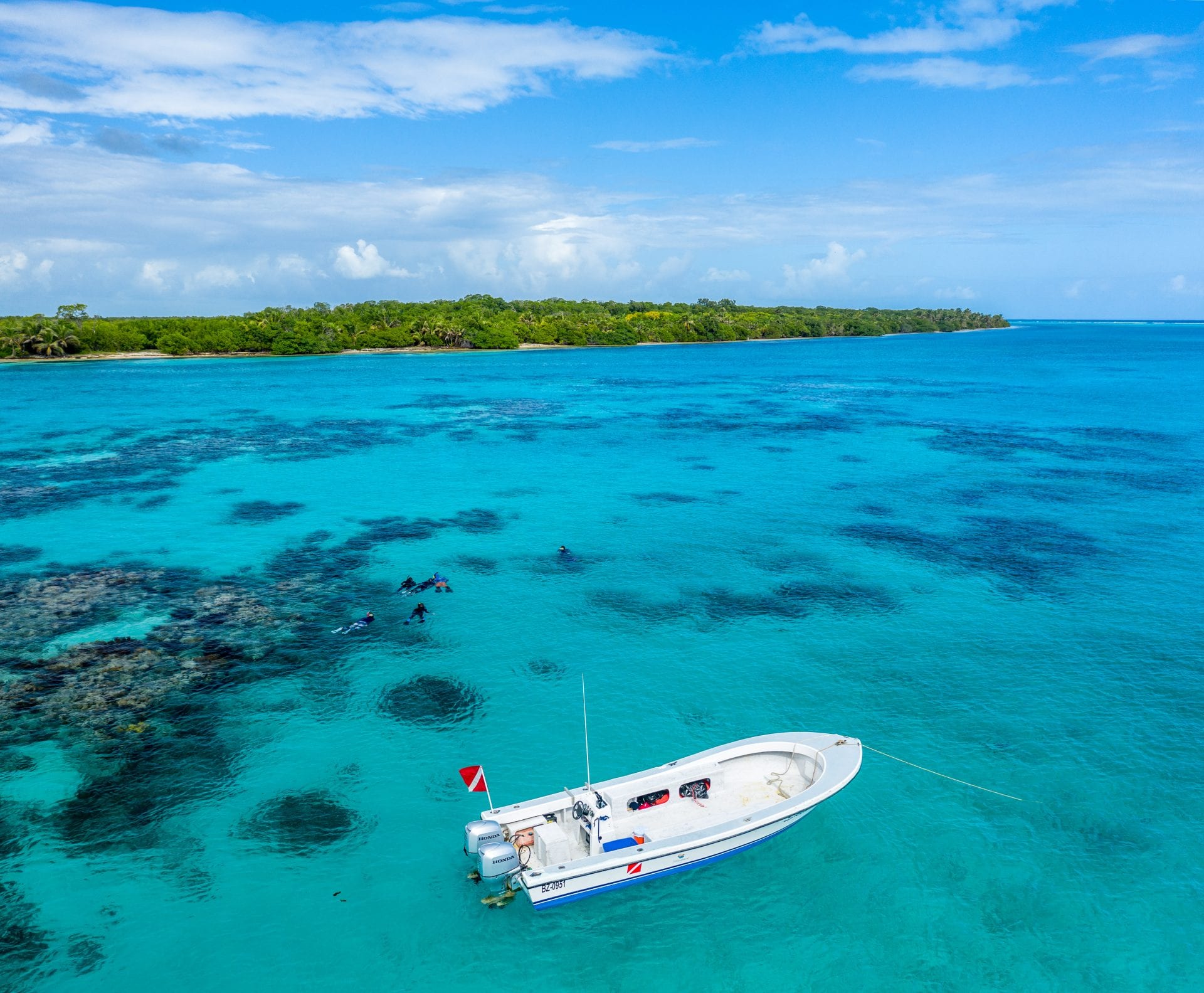 After all, going off the beaten path in Belize also means traversing its three coral atolls, underwater canyons, dive walls and reef spurs. Endowed with three of the Western Hemisphere’s four total atolls and the second largest continuous coral reef in the world, diving offshore Belize is a brilliant stand-alone phenomenon.

With its miles of coral reefs and warm crystalline waters, the Caribbean is undoubtedly the world’s most popular dive destination. Between ocean currents, rocky reefs and tropical storms, a trail of Caribbean ship wrecks remain as happy new homes for a myriad of marine life and a prized underwater experience. And for some divers, wreck diving is the ultimate way to dive. If it’s wreck diving you want, then the 16-chamber ship The Wit, Turneffe joins as one of the largest wreck dive sites in the Caribbean. 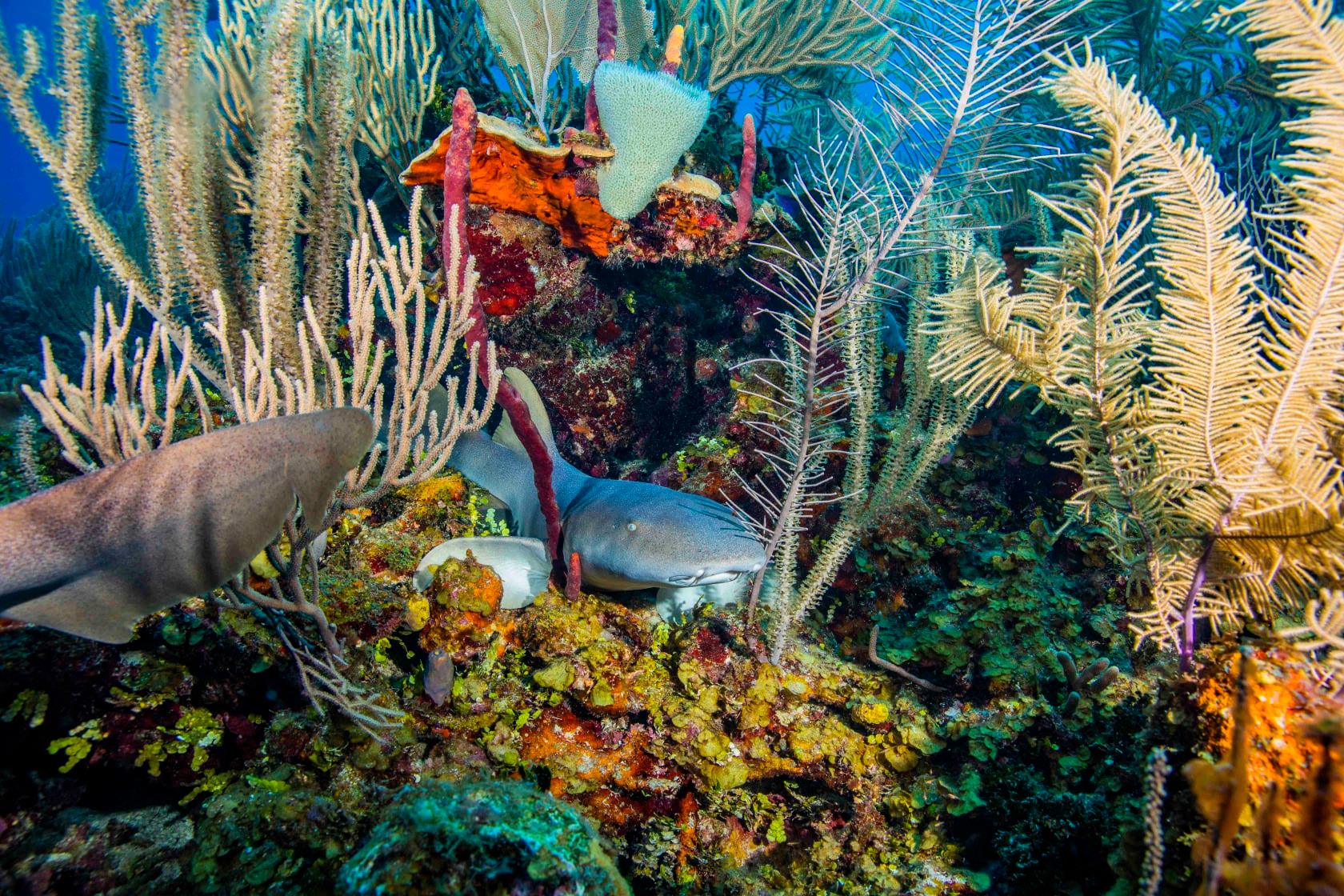 Joining the same destiny as its sister ship, Wit Concrete II—sunk in the US Virgin Islands in 1995—Belize’s newest treasure is sure to have tales of its own soon enough. The Wit will be strategically submersed in a sandy location within the Soldier Caye Conservation Area, locally known as “the oasis” to eliminate any coral reef impact. Over the years, marine flora and fauna will fill the walls, rooms and cabins with a different kind of history—cementing itself as a one-of-a-kind dive destination in our underwater landscape. 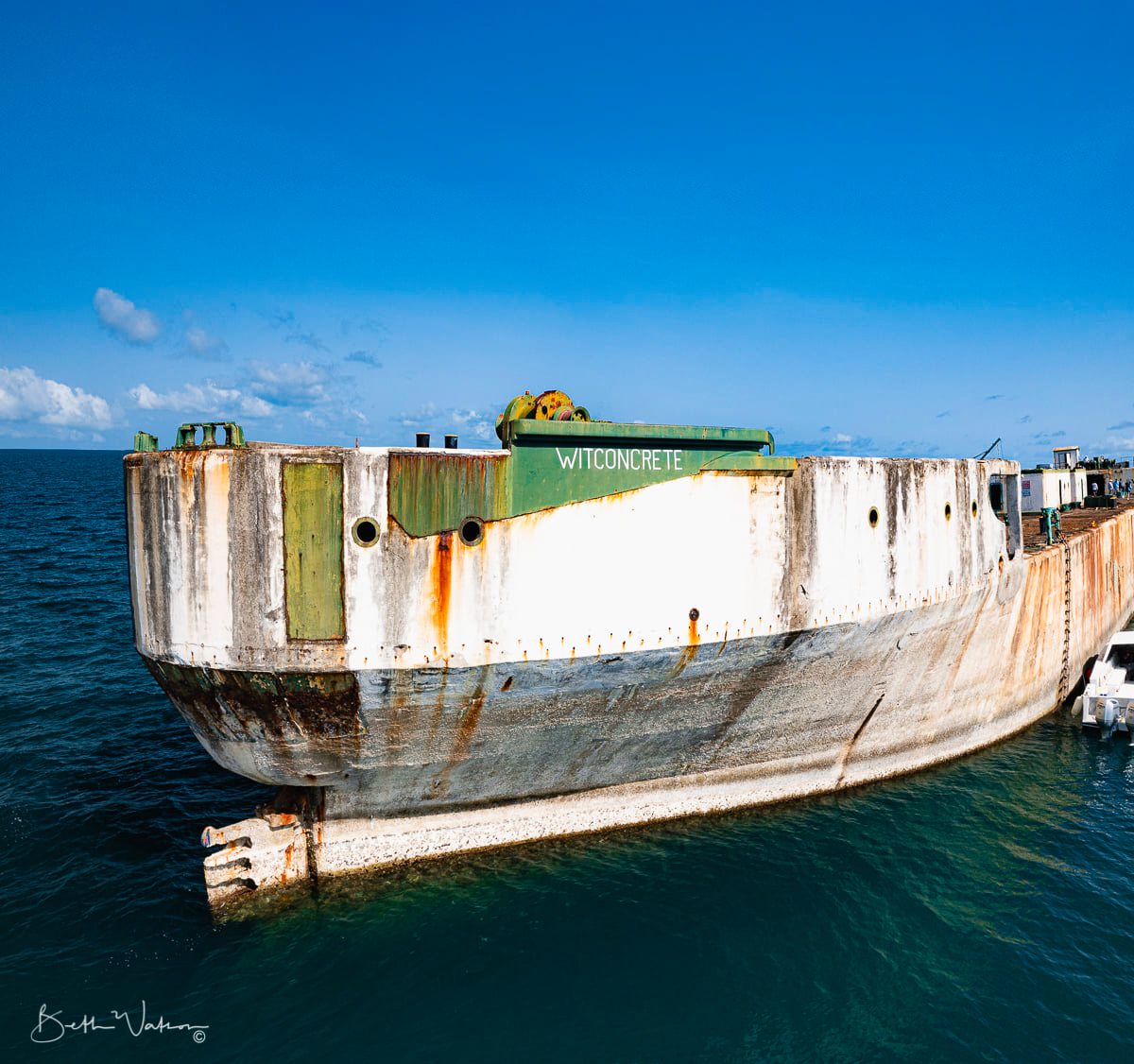 Within, its impressive 16-chambers and easy-to-access compartments will be made more diver friendly, by widening and adding access points; once cleared by the Department of the Environment, The Witconcrete will be towed to site and sunk before the end of September 2021. This project is led by Turneffe Atoll Sustainability Association (TASA) in collaboration with Blackbird Caye Dive Resort and Blue Finance, with support from the Ministry of Blue Economy & Civil Aviation and the Ministry of Tourism & Diaspora Relations. Funds collected via park entrance fees will assist in funding TASA’s operations and other programs in the Turneffe Atoll Marine Reserve.

Header photo and all those not captioned via Beth Watson/Facebook

An All-Inclusive Thanksgiving Vacation On The Beach in Belize

Lush Lodgings and a Feeling of Space in Mountain Pine Ridge

Gaia Riverlodge Named One of the Most...