With countries all over the world preparing to open their borders, the conversation has inevitably turned to how freedom of movement can be implemented; without resulting in a spike of COVID-19 cases. While nations have announced different rules about mandatory quarantines for incoming travellers, a new test is being explored that takes just 20 minutes and could avoid the need for people to go into isolation for 14 days. Now, the UK government has announced the beginning of trials for a new quick-result test that can have results processed on site within 20-minutes, according to The Guardian.

Could a 20-minute coronavirus test replace 14-day quarantines for travellers?12

The 20-minute test uses a swab, and results do not need to tested at a laboratory. The tests will be trialled at hospitals and A&E departments to begin with. If proven effective, it may mean travellers will receive a clear test result before arriving at their destination. Similarly, removing the need for quarantine measures. At the moment, different countries have outlined different rules about what travellers must do upon arrival; these rules also include who exactly borders are open to. Health Secretary Matt Hancock said the UK has also secured up to ten million antibody tests; this is a different test that detects if someone has previously had the virus. 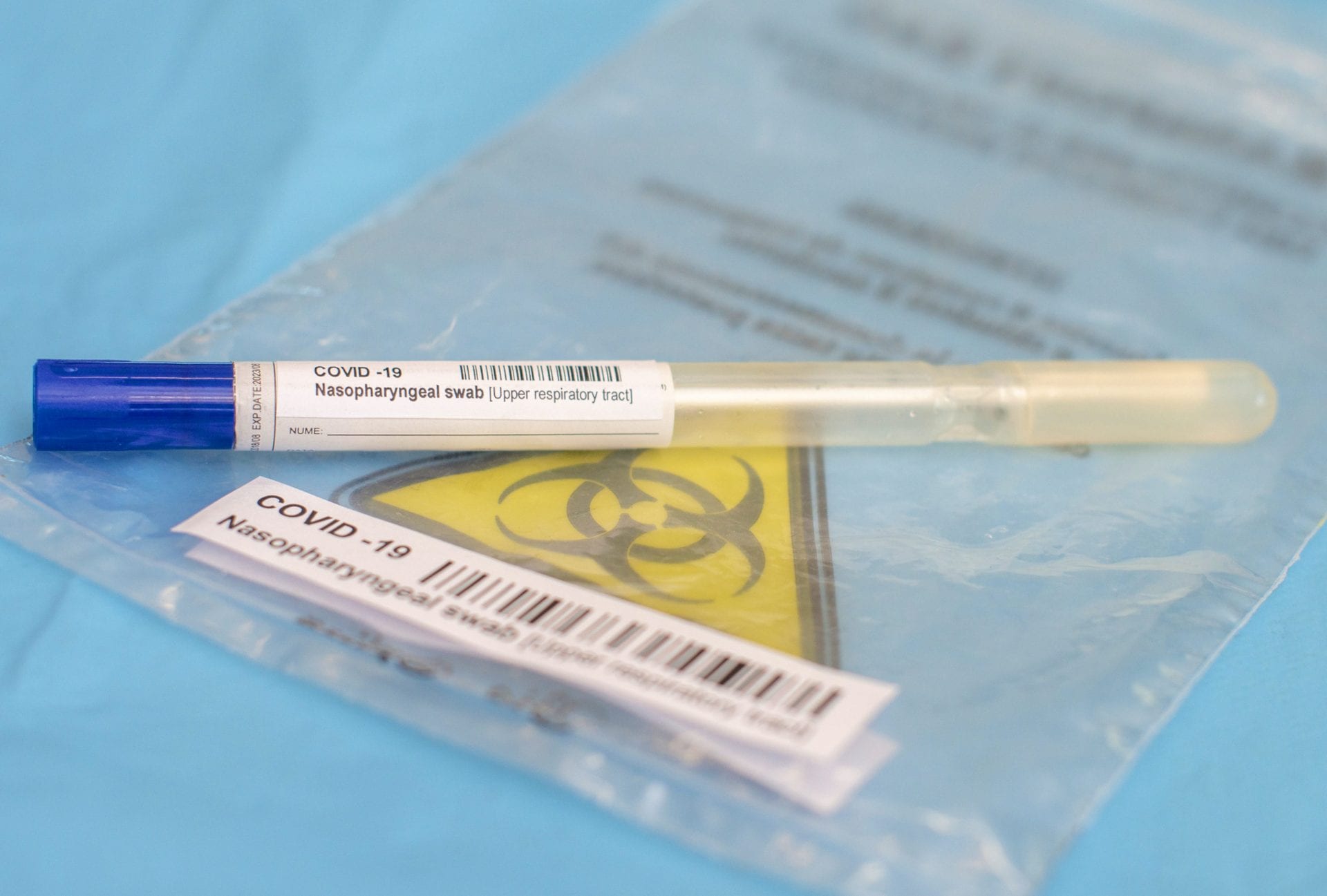 Other countries have announced tests for arrivals with a view of avoiding 14-day quarantines. Iceland recently unveiled plans to welcome international travellers no later than 15 June, with systems being put in place for those arriving to be tested at the airport in an effort to forgo a self-imposed two-week isolation. People travelling through Vienna International Airport can currently take a test costing €190, and upon a negative result, can skip the required 14-day quarantine. Emirates became the first airline to explore the use of rapid tests for travellers before boarding, while Spain will trial a digital health passport via a dedicated app for travellers bound for the Canary Islands. Madeira has said that it will make free tests available to travellers when it re-opens in July.

Nations are also discussing “air bridges”, agreements between two nations that would enable travel between both places without quarantines.

As of May 29, Belize has gone 50 days without reporting a new COVID-19 case; all coronavirus cases in Belize recovered as of May 6. Belize recorded a total of 18 cases and 2 deaths.