UK Will Require Travelers From COVID-19 Hot Spots to Quarantine in a Hotel Starting Feb. 15

The United Kingdom will begin requiring many international travelers to quarantine in a hotel upon arrival later this month. Starting Feb. 15, all UK residents returning from countries considered to be COVID-19 hotspots will have to quarantine in designated hotel facilities, the BBC reported. Travelers will have to remain in the hotel rooms for 10 nights. The mandatory quarantine will apply to those returning from countries on the UK’s “red list,” made up of 33 nations, including South Africa where a new coronavirus variant emerged. Belize is not on the list.

“In the face of new variants, it is important that the government continues to take the necessary steps to protect people and save lives,” a Department of Health spokesperson told the BBC.

Quarantine hotels have been asked to prepare to host more than 1,000 new people each day and will likely be set up near airports, including Heathrow Airport and Gatwick Airport outside London.

UK Quarantine, At Your Own Expense 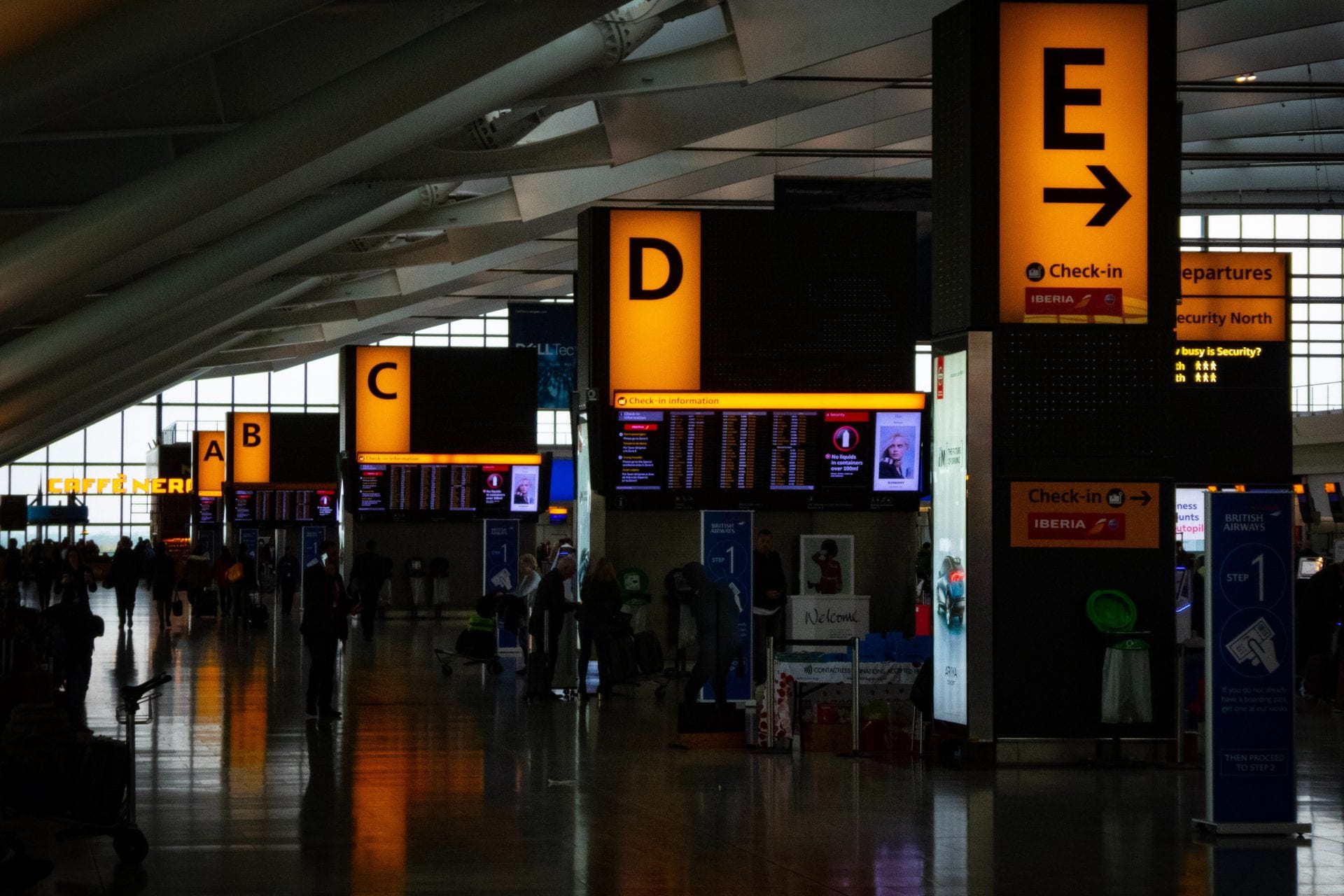 While in quarantine, the BBC reported travelers will be provided with three meals per day in their rooms. Anyone who has to go outside to get some fresh air or smoke must be accompanied by a security guard. Travelers will likely have to pay for the cost of the hotel; this is expected to run about £80 (about US$110) per person per night. The decision to force certain travelers to quarantine in a hotel comes weeks after the UK suspended its travel corridors program, which allowed travelers from certain countries to enter England without the need to self-isolate.

Those coming from countries not on the COVID “red list” can take advantage of the UK’s “Test to release scheme” in which international visitors can quarantine upon arrival and get a coronavirus test on the fifth day. All travelers to the UK are also required to show proof of a negative COVID-19 test taken within 72 hours of their departure.

This report originally appeared on Travel + Leisure by Alison Fox. Header photo of arrivals to Heathrow Airport via Getty Images/CNN

Could Residential Resorts in the Caribbean be the next Real Estate Boom?