3 Countries to Retire Where The U.S. Dollar Is Used Like Local Currency

If you’re hoping to stretch your retirement dollars further, a move abroad may be the answer. After all, the pandemic highlighted a high cost of living in the United States and serious inefficiencies in a work-life balance. Retiring abroad has its challenges, but depending on your destination abroad, you can significantly take a lot of the guesswork out. For example, the typical retiree has to learn new languages, adjust to new cultures and environs, and financially adapt to new currencies. However, there are three countries where American retirees are especially welcomed, English is spoken, and the American dollar is widely accepted without needing any conversion.

Bordered by the Caribbean Sea to the east as a former British colony, Belize stands out as the only English-speaking country in Central America. The population numbers just over 400,000, and English is the official first language. 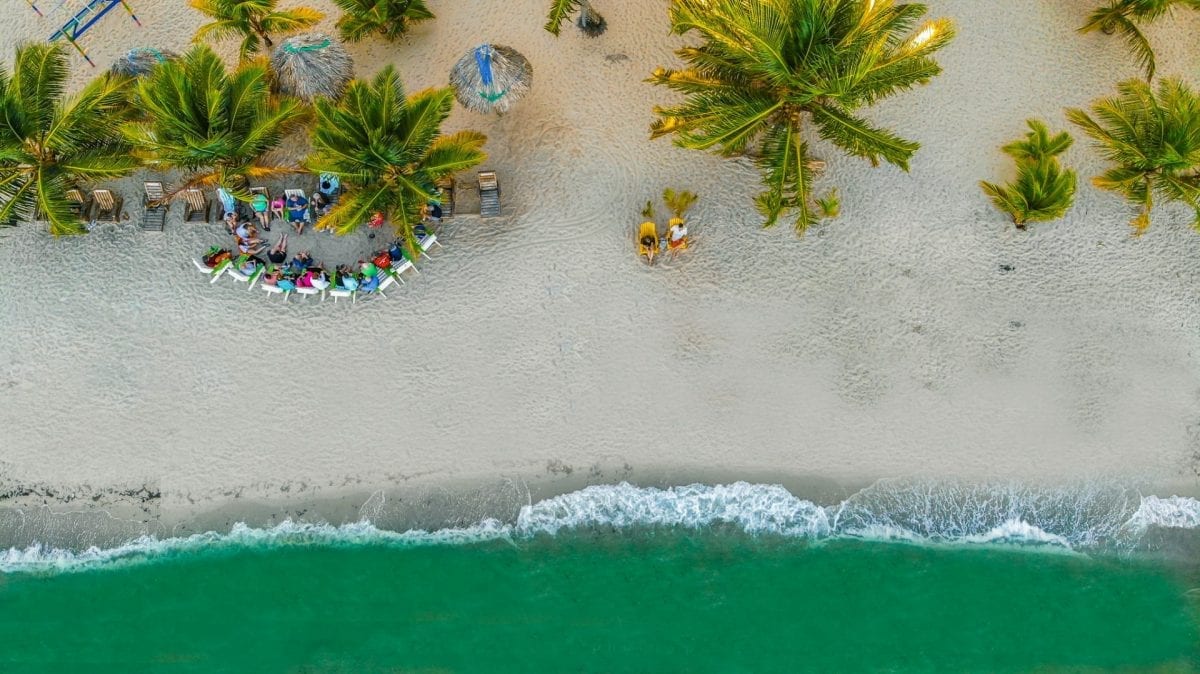 Not to mention, Belize is an internationally recognized retirement haven, with the country’s Qualified Retired Persons Program available to anyone 45 and older who can prove they have a pension or regular income of at least $2,000 monthly. You must also have over $24,000 in an international bank account every year. Best of all? The American dollar is tethered to the Belize dollar at a rate of 2-to-1. The dollar is used everywhere in Belize. 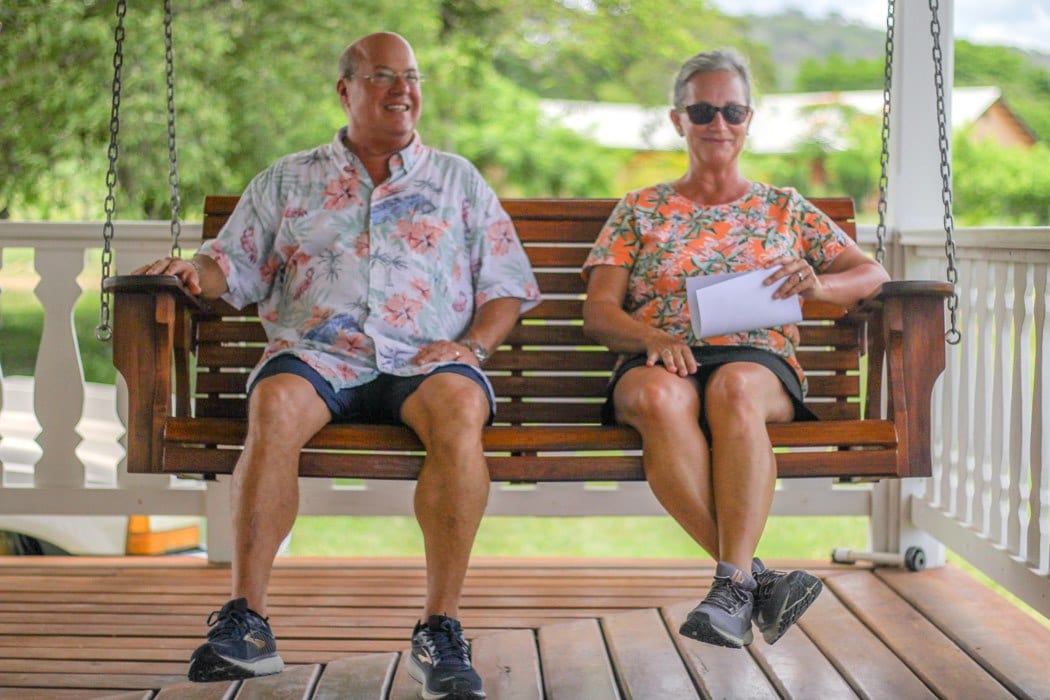 This couple retired to Belize with Carmelita Gardens.

Under the QRP program, capital gains and international income is never taxed. You can own an online business that does business outside the borders of Belize. And you can import all of your property from the States, like a car, plane, boat, and household items, without paying taxes.

As long as you have an internationally based income or retirement-based income of $24,000 annually, you can retire in Belize comfortably. 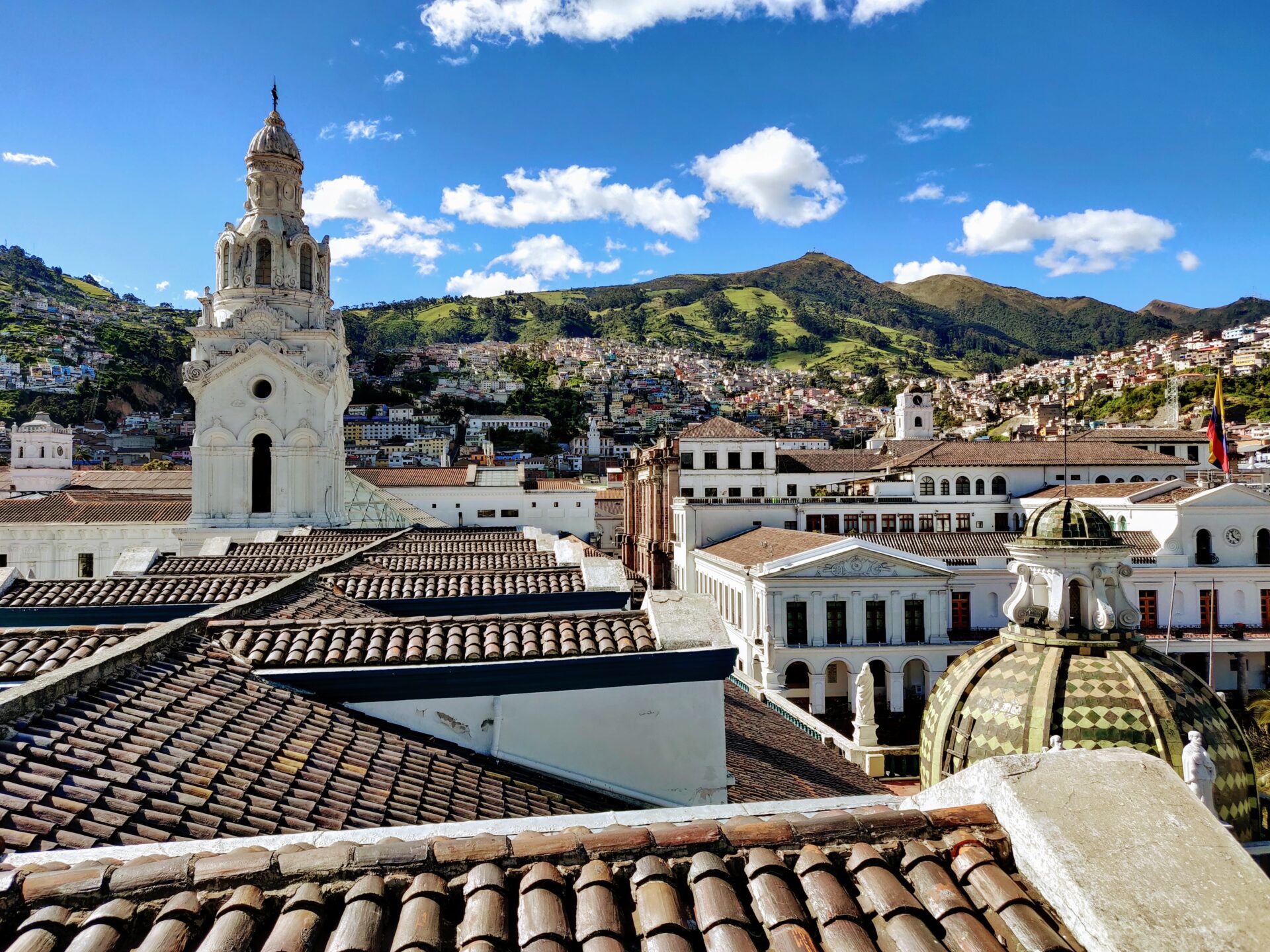 Photo by Mauricio Muñoz on Unsplash

Ecuador is a very safe country to retire to for Americans relative to other countries in the area. The population numbers under 18 million. Ecuador is located in the northwest of South America with Colombia bordered to its north, Peru to the south, and the Pacific Ocean to the west.

Foreign retirees are entitled to tax exemptions and discounts, automatic discounts in utility bills, free phone service for domestic calls, half off on domestic travel services, half off on international airfares depending on the airline and dedicated express lines for the elderly in every business.

There are over a dozen visas that allow Americans to retire in Ecuador. And Americans can own property there as well. To mitigate the constant volatility and depreciation of its national currency, the sucre, Ecuador officially adopted the American dollar as its national currency to strengthen business ties with the United States. 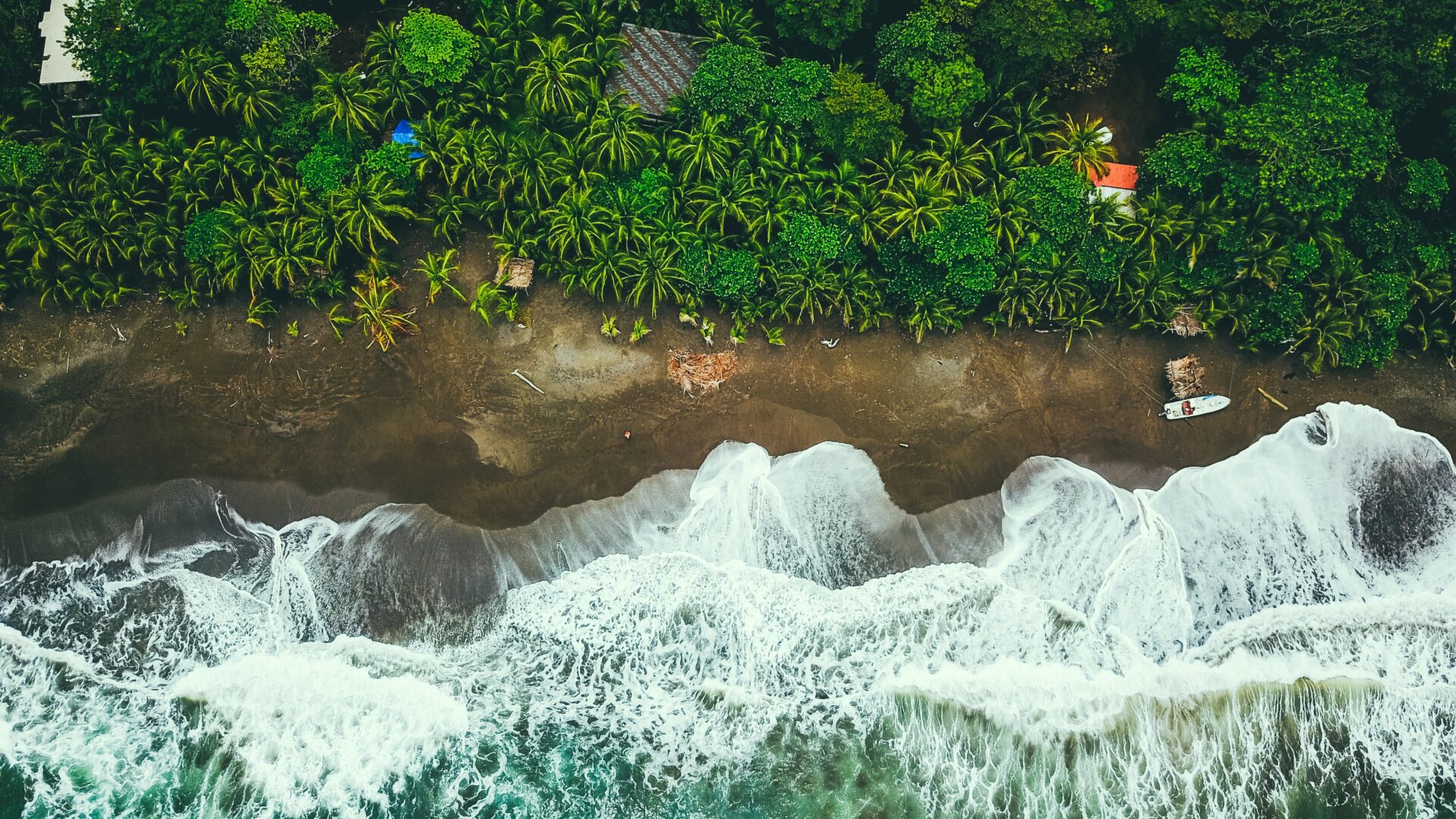 Photo by Austin Neill on Unsplash

Panama is an isthmus, a curved sliver of landmass, that connects Central America to its east with South America to its west. It is bordered to the north by the Caribbean Sea and the Pacific Ocean to its south. The population numbers over 4 million. Retirees will find unparalleled beachside, jungle, and mountain town paradises in Panama. Many Panamanian doctors and health experts have trained in the United States. And the country is rife with expatriate communities.

Panama’s Pensionado Program allows foreign residents ease of access to foreign retiree residence visas and benefits. And the country uses the dollar along with its currency, the balboa, to benefit from the market stability of the dollar.

Exploring The South: Why Hopkins Is Becoming A Magnet For Eco Travelers

Planning a 2022 Elopement in Belize? Get Inspired with the Caribbean

What to Know Before Buying Your Dream Home...

What to Know Before Buying Your Dream...