Ambergris Caye Voted No.2 by T+L for Best Islands In Central & South America

La Isla Bonita does it again. Every year for their World’s Best Awards survey, Travel + Leisure asks readers to weigh in on travel experiences around the globe — to share their opinions on the top cities, islands, cruise ships, spas, airlines, and more. T+L readers then rate islands according to activities and sights, natural attractions and beaches, food, friendliness, and overall value. Picture-perfect beaches, otherworldly snorkeling and diving, and exceptionally warm and friendly locals — it’s not a mystery why travelers across the globe flock to the best islands in Mexico and Central and South America year after year. And of those, Ambergris Caye ranked on top, coming in No. 2 on the World’s Best Awards survey for best islands in Mexico and Central and South America! This one’s for blissed-out honeymooners looking to canoodle in the sand, adventurers chasing the next big thrill, or a family with diverse interests.

Ambergris Caye, in Belize, made this year’s rankings at No. 2! Measuring about 25 miles in length, its white sandy beaches melts into an eclectic yet vibrant island vibe; resorts line its shores, while the second largest barrier reef in the world sits off Ambergris Caye’s east coast. Travel and Leisure share the win alongside, “The long, narrow barrier island is known as the place to see the Great Blue Hole — a 406-foot-deep, 1,000-foot-wide marine sinkhole that looks like an enormous blue circle that can be seen from space. Scientists predict it won’t be around forever, so diving enthusiasts would do well to visit sooner rather than later.” 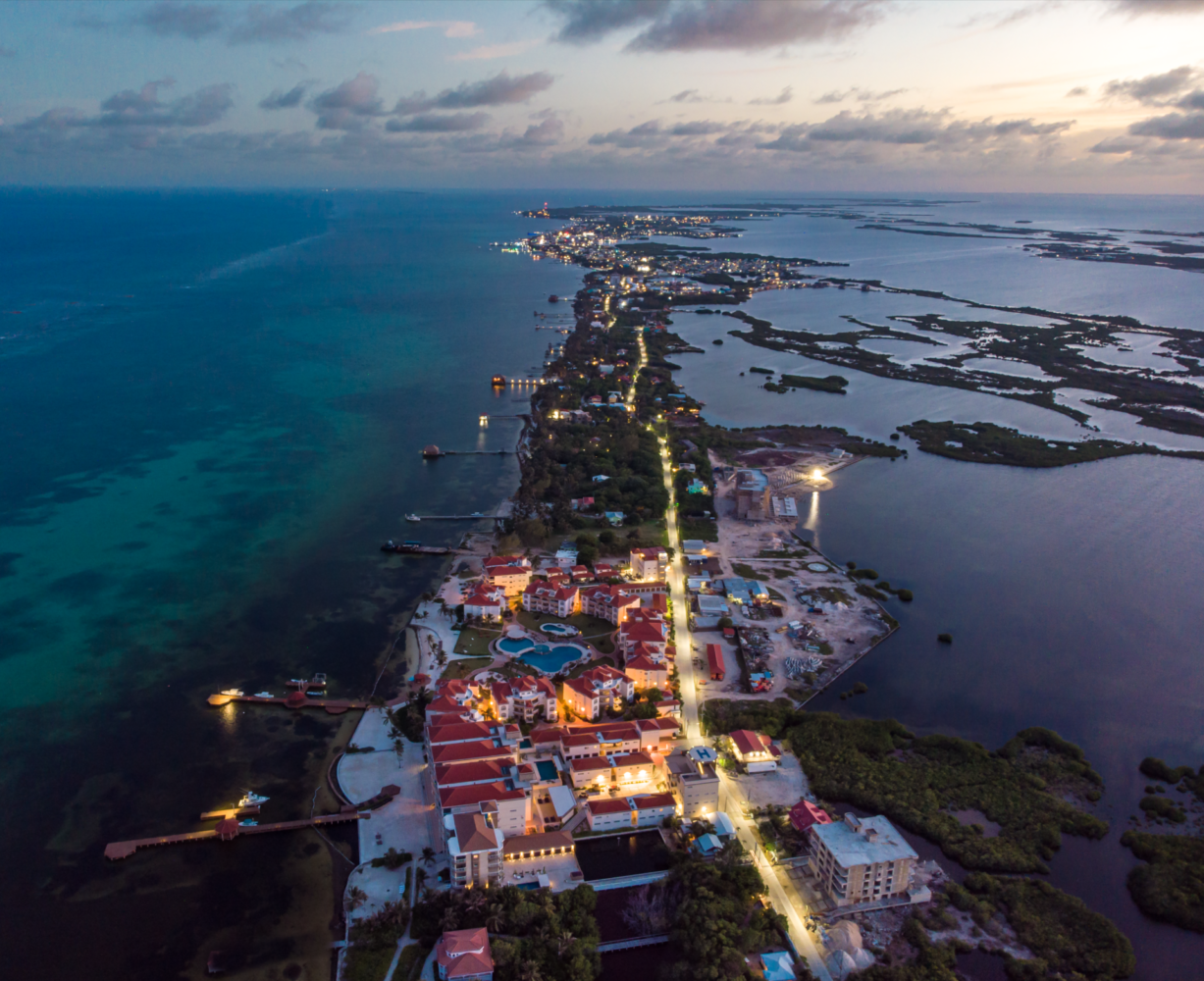 Belize is home to over 450 individual islands, known as cayes. Ambergris Caye is the most-visited destination in the country, known for a quintessentially Caribbean island vibe, with humming golf carts—the main method of transportation—plus great snorkeling and diving.

Check out above-water activities like the nighttime crocodile-watching tour offered by the American Crocodile Education Sanctuary. 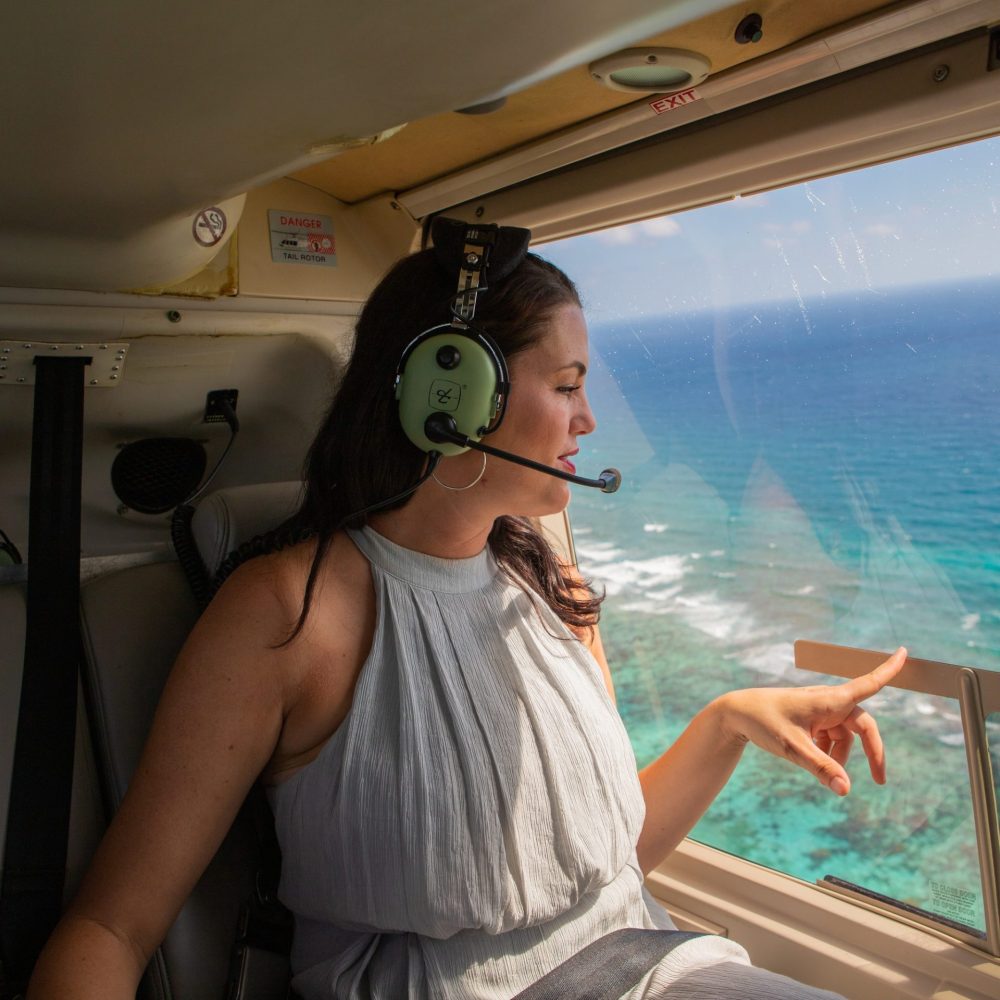 Ambergris Caye is about a 15-minute flight from mainland Belize. Catch an hourly flight from Philip Goldson International Airport with either Maya Island Air or Tropic Air. However, water taxis also ferry on a daily schedule. Get there via water taxi with services like San Pedro Belize Express.

The island is renowned for its wide variety of resorts and hotels, alongside lively beach bars and restaurants. While there’s something for every budget, you can muse through our Hotel Listing for Ambergris Caye here.

The Rainforest Lodge at Sleeping Giant: Belize’s Version of Eden

Where to enjoy breakfast on the Beach when...

How To Have An Amazing Adventure In...