In the 1800’s, in a show of solidarity, Belize formed a secretariat, The Caribbean Organization of Indigenous Peoples. This was done to galvanize the efforts of our neighbors in Honduras and Guatemala to receive the Garinagu who were fleeing St. Vincent in order to be free to practice their religion and culture, as well as abusive practices.

The first mention of their presence in the settlement of British Honduras comes from a Magistrate’s meeting of August 9, 1802, recording the decision “that the admission of Caribs into the settlement rests with the Superintendent”. However, there was considerable opposition to their being admitted into Belize. On December 17, 1802, one Andres Cunningham Esquire addressed the magistrates: Saying that although he didn’t wish to be classified as drunk, childish or hysterical, he saw great danger in receiving Charibs, because he believed stories of the supposed atrocities that these people had committed in Grenada and St. Vincent.  He continued, by pointing out that, with Christmas approaching,  the brains of these servants would be “inflamed” with liquor, and that the danger of an insurrection led by these people would be considerable.

This statement was typical of what the colonists believed, basically, that indigenous peoples were —inferior and not to be trusted. 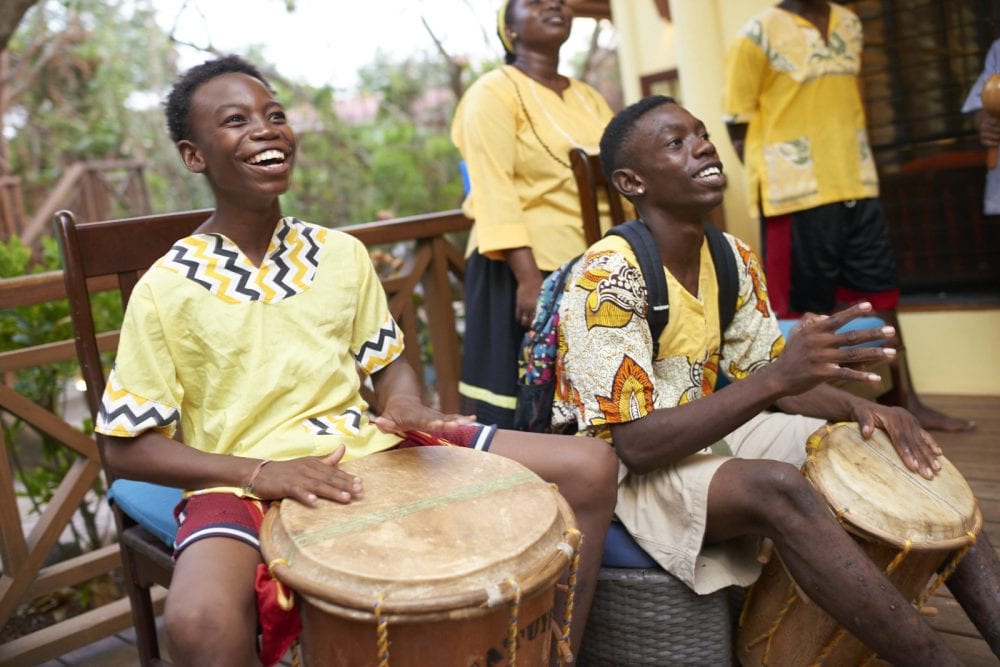 Their arrival to Belize

In 1797, the Garinagu arrived in Roatan Honduras; and five years later, between August and December of 1802, they made a series of landings on the shores of Belize. An estimated 150 Garinagu had been seen in the British Colony. Their unwelcome presence created a ferment with the colonial magistracy (a sort of committee) who tried to expel the Caribs, as they were then called.

The Garinagu, however, lingered on, and soon enough somebody must have come to regard these Caribs as sufficiently trustworthy to make them responsible to man the lookout post on Cay Corker, now Caye Caulker. Still, the British fear of the Garinagu kept them under suspicion.   This was due to the circulation of a publication known as Young’s Book of 1795 about the events in St. Vincent—the atrocities committed by the British and Garinagu on each other although Young’s version of the events was extremely biased in favour of the British. 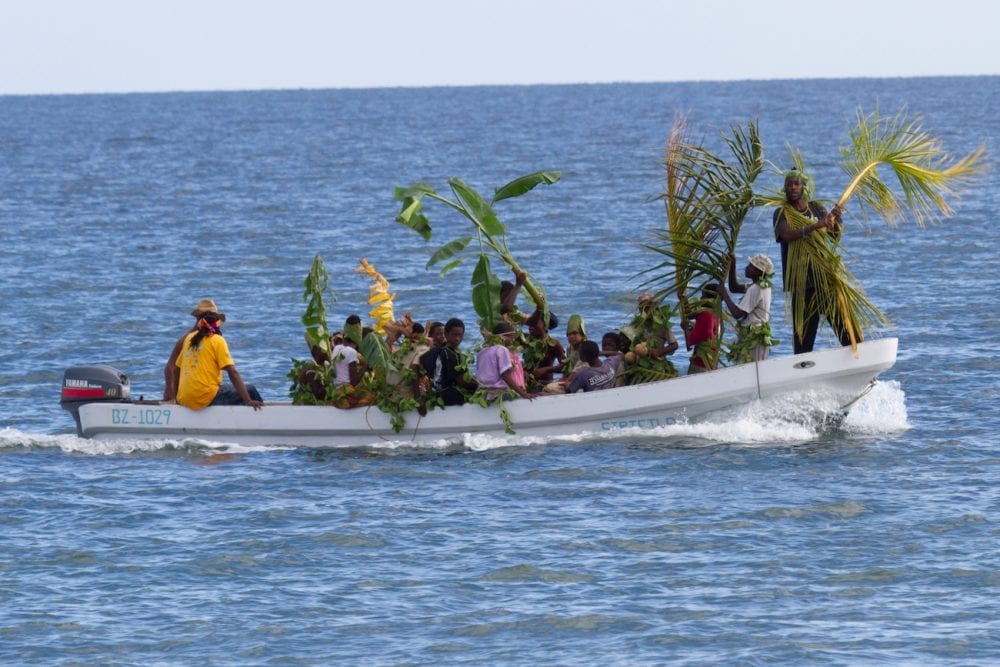 In spite of these discouraging beginnings, the Caribs were needed in Belize settlement for reasons of cheap labour since the shortage of workers was acute. In 1807, the slave trade was abolished and the desertion of slaves from Guatemala into Belize was considered a huge problem. However, in spite of efforts to deter their entry to the colony, the Garinagu prevailed. They had truly suffered overwhelming obstacles throughout the process of being accepted by the Baymen. Fortunately, they stood their ground through their resolve, and somehow, providence was on their side.

By 1835, 500 Caribs were stationed in Dangriga. Eventually, they came to be considered as a quiet, industrious and faithful to Belize, carrying on a constant traffic by sea with Belize, in plantains, maize, poultry, and even hire themselves out by season to mahogany cutters.  Today it is unimaginable to think of Belizean culture without the vital presence of the Garinagu and their rich contribution to our country.

*Garinagu is the people and Garifuna is the language and culture of the Garinagu people.

A Step Back in Time: Belize’s Spectacular ATM Cave