September is a month of celebration along with competitions, pageants, and concerts, but the revelry peaks with Carnival – a crescendo of lively music, vibrant floats, and participants in detailed costumes that shimmer and shine through the streets, infecting people with their exuberance. This year, it will be on the 9th of September, and if you find yourself in Belize on that day, here’s why you might want to save the date.

The road march started as a small street parade in 1975 and has grown bigger and brighter each year.

The first challenge of the month is the Carnival King and Queen competition, which was on September 2nd at the Marion Jones Sports Complex. It serves almost like a stress test for the complex outfits as contestants must parade their large, elaborate costumes for the judges. This year, a total of 14 groups, 8 Junior and 6 Senior groups, showcased their elaborate creations. Jump Street Posse took home the title in the Junior category and Belizean Jewels came on top for the Senior category.

Following this, the competition continues with Mas Camp scheduled from the end of August to the beginning of September. Here judges look at artistic elements in the groups with the points carrying over to the Road March. It’s also a way for the country to get a sneak peek of what’s to come on the big day.

And, finally, that big day arrives with all of Belize excited and eager to participate. On carnival day, many are up before dawn to participate in J’ouvert, a pre-carnival street party with party-goers covered in paint, mud and/or chocolate who dance and celebrate to the tunes of Calypso and Soca into the wee hours of the morning.

The fanfare, exhilaration, and country pride is unleashed in the afternoon with the Road March with the nation’s eyes trained on revelers. Whether viewing in person or through the live broadcast on local news channels, this event is not to be missed.

Spectators start to eye their spots along the route from days before, moving into position early in the day. Most stand, some sit while others park their trucks along the route equipped with coolers filled with ice-cold beers, soft drinks, and rum. Those who live along the carnival route are lucky to have prime viewing spots. They sit on rooftops or lean over verandas to watch and enjoy. Many join in the parade, jumping up behind trucks that are playing music while others ride along on company floats. No matter if it is from the comfort of home, the street side or in the parade itself, everyone seems to enjoy being a part of the hype.

Although there have been changes to the route, the road march ends the same as before – with a carnival after-party held at the Marion Jones Sporting Complex.

In case you miss the Belize City Carnival, the excitement replays in Orange Walk with the citizen’s parade and the Block Party taking place on September 21st.

The King of Soca Returns to Belize

6 Reasons Not to Cancel Your Belize Trip...

The Best Little Zoo in the World Needs... 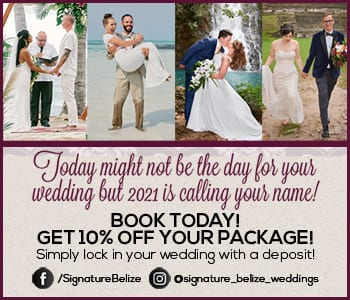 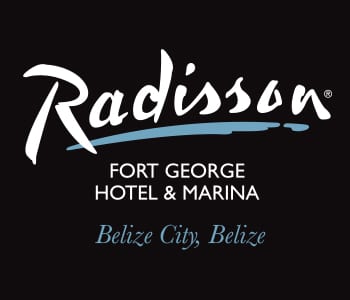 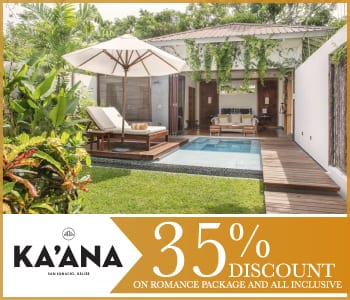 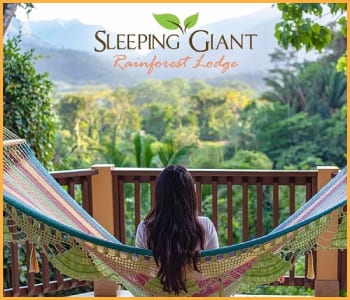 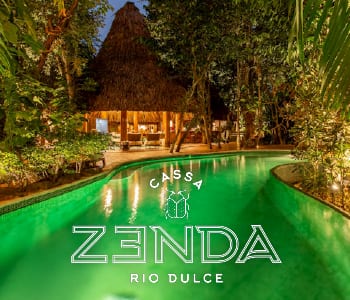 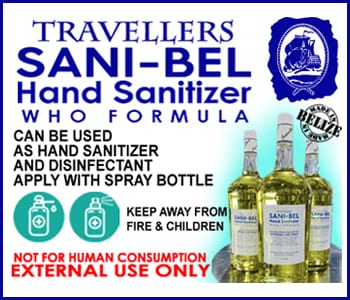 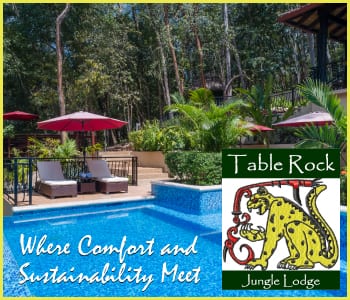 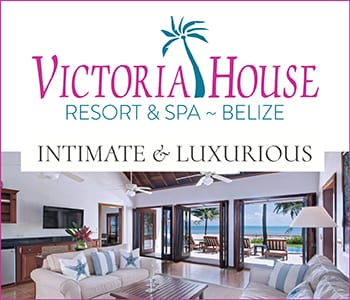 In the past week, @United has led with its 30 repa

Hop into Easter with a batch of warmly-spiced and