Signaling the start of summer, Belize’s world-famous Lobster Festival returns in 2022! The San Pedro Lobster Fest has officially released its dates for 2022: a Lionfish event on June 30th, with its week-long events kicking off on July 1st through the 9th, with a block party on July 9th. The Lobster Festival is a foodies’ dream event featuring fresh-caught grilled lobsters as well as lobster tacos, kabobs, and other treats as Belize’s Spiny Lobster season opens on July 1, 2022. The main highlight of the festival is the LobsterFest Block Party, held in the evening at Central Park in San Pedro’s town center.

The 3 Lobster Fest Fêtes in Belize 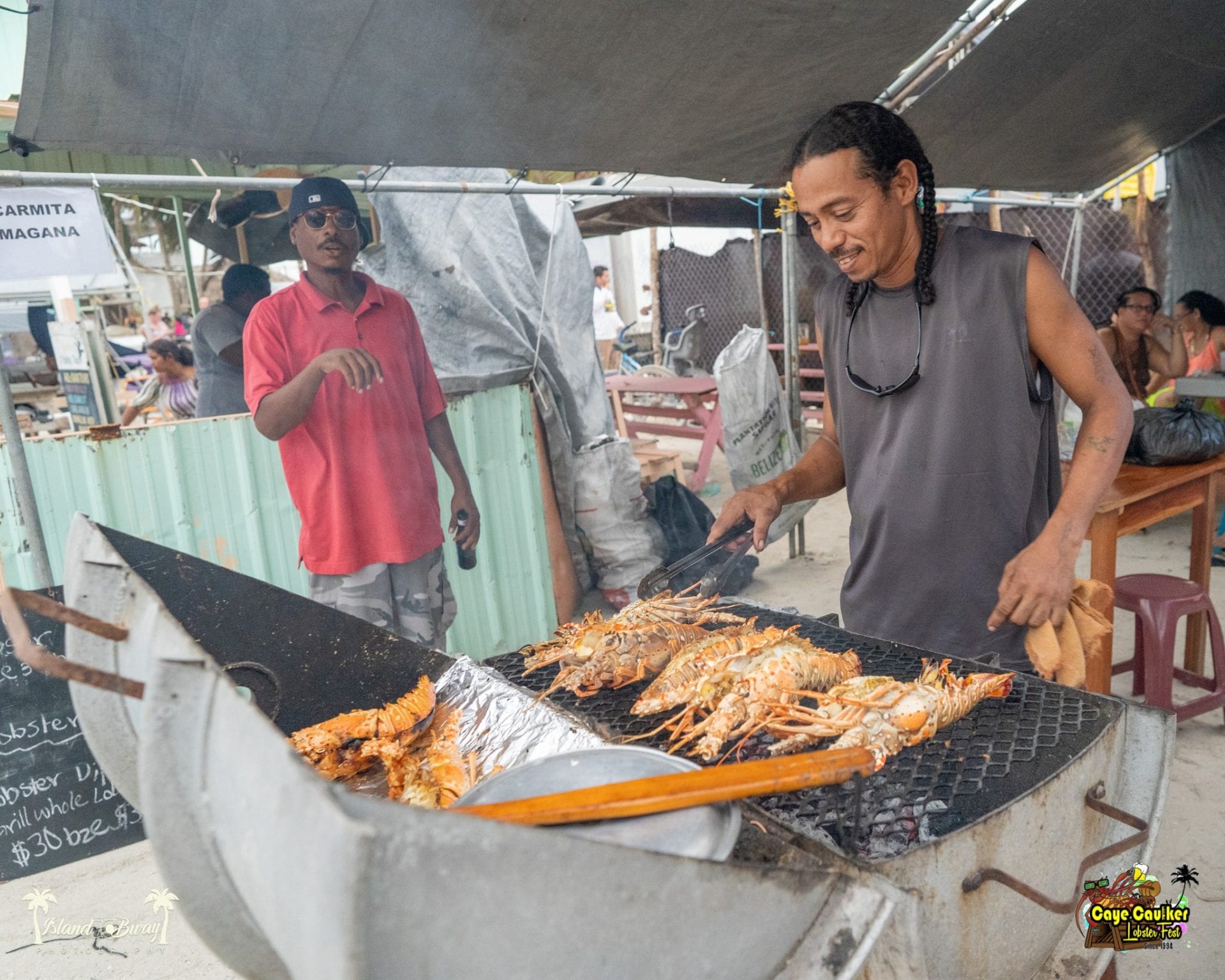 In Belize, the Lobster Festival is annually celebrated in the three locations of San Pedro, Caye Caulker, and Placencia. Here, visitors and locals from far and wide come together to feast on these delicious crustaceans! Not to mention, also enjoy a month full of entertainment across the three locations. The opening of the season has become a favorite time for tourism—blue skies, tropical breeze, sunshine, and lobster, are just a few of the many great reasons to visit Belize during the summer. 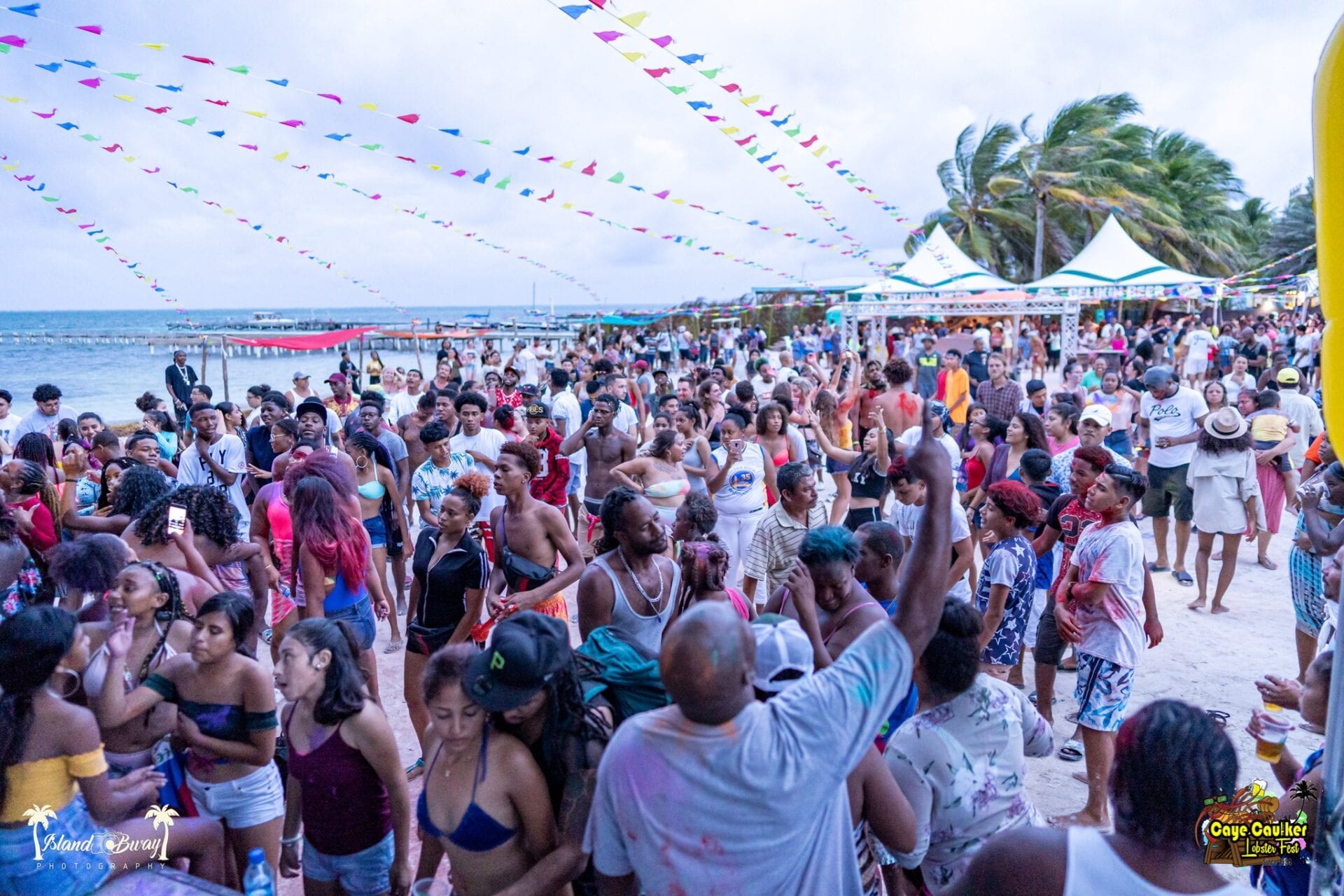 In a typical year, Lobster Fest marks the official kick-off event for summer in Belize, and Caye Caulker’s Lobster Fest is historically the original—started in July of 1994 by the Islanders Veterans Football Club.

A week-long Lobster Festival in San Pedro also features special food offerings from local restaurants, live music, and dance performances from local artists. From beach BBQs to elegant dinners, there’s something for everyone during the Lobster Festival. Now that we’ve got the dates, it’s time to start planning your upcoming Belize vacation this summer! Although a typical high tourism season in Belize starts in November, the urgency in summer planning does not go unnoticed. 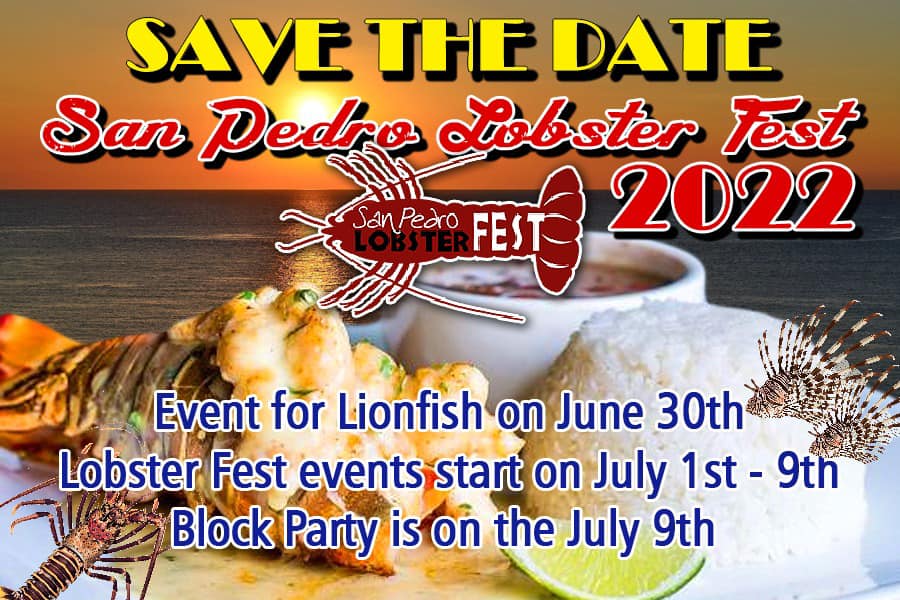 Two Incredible Stays in Belize For A Nature Or Beach Experience