The scars on the Caribbean economy and society will take years to fade, but as governments learn to manage sequential pandemics, attention return to the longer-term prospects of the region. As such, the Caribbean Community (CARICOM) Heads of Government will deliberate on several major issues, including the region’s post-pandemic economic recovery during the 33rd Inter-Sessional Meeting on March 1-2, 2022 in Belize. The 33rd Inter-Sessional Meeting of the Conference of Heads of Government of the Caribbean Community (CARICOM) is being held in San Pedro Town, Ambergris Caye. With the meeting being led by the Chairmanship of the Prime Minister of Belize, Honourable John Antonio Briceño, high-level delegations of the Caribbean community arrived in Belize at Grand Caribe Resort. 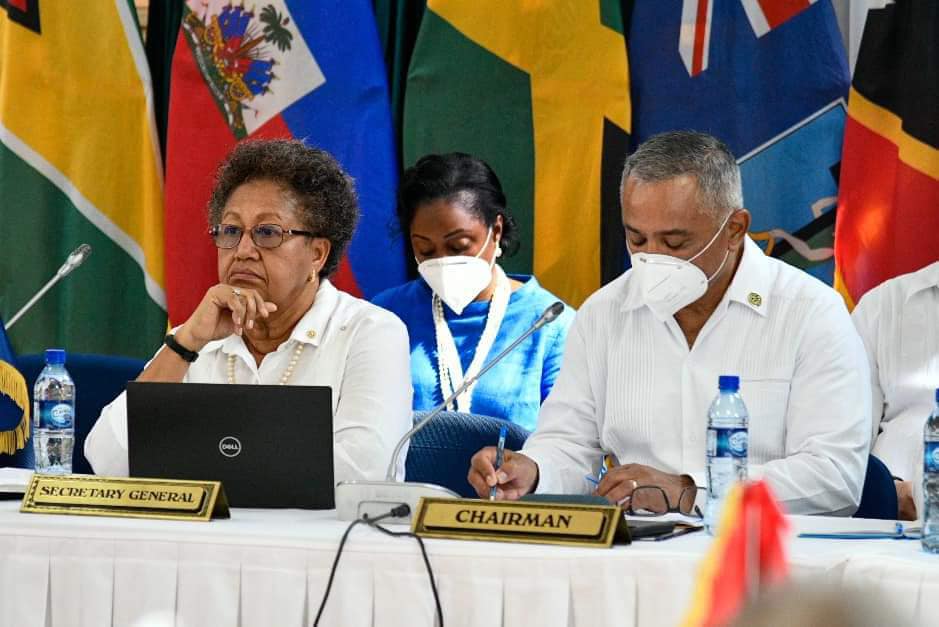 On the agenda, leaders are expected to address advancing the implementation of the CARICOM Single Market and Economy (CSME), regarded as the Region’s most practical option for responding to current economic challenges while building a more resilient Caribbean Community. Not to mention, the situation in Member State Haiti will also be examined, which includes the current political impasse and security and socio-economic challenges. CARICOM Heads will also discuss the regional security situation including any new challenges from the period of the pandemic. It is expected that regional leaders will discuss CARICOM Agri-Food Systems Agency, with emphasis on regional food and nutrition security. The outcomes of COP26—the last global Climate Change conference in Glasgow—will also be assessed and simultaneously, begin to outline the Region’s plan of work for COP27. The Heads are also expected to engage representatives of the Private Sector, Labour and Civil Society. 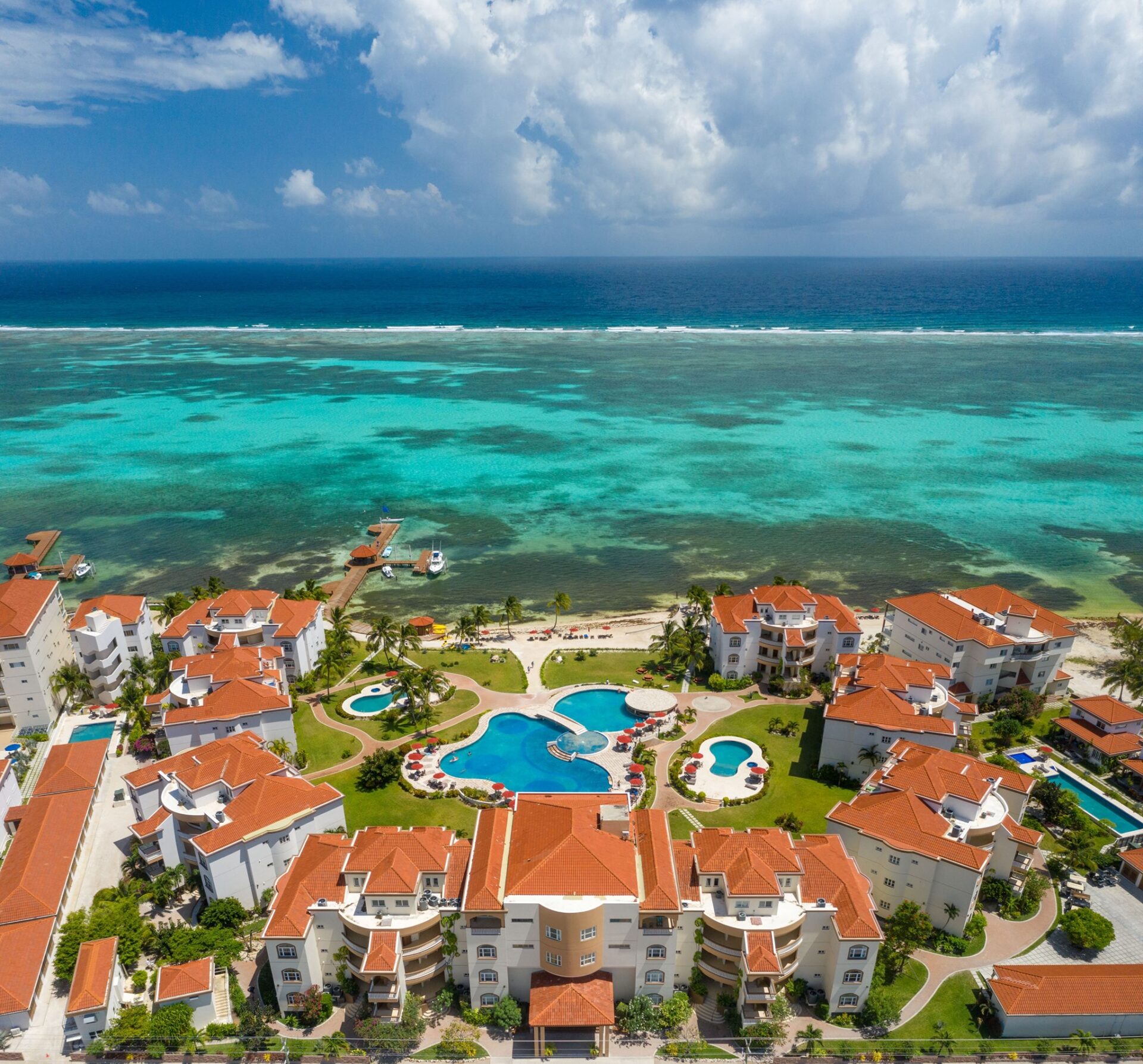 The CARICOM Summit will wrap up on Thursday and on Friday, the CARICOM-SICA Summit will begin. Belize sits in a strategic position as the country forms a part of the Caribbean as well as a part of Central America, making it a member of both CARICOM and SICA.

All images courtesy of Government of Belize Press Office.