Though slightly smaller than the U.S. state of Massachusetts and a tad larger than Wales in the UK, Belize boasts an inordinate number of ocean wonders. After all, it is home to the world’s second longest barrier reef, aptly described as “the most remarkable reef in the West Indies” by Charles Darwin himself. This tiny but mighty Caribbean nation has a lot worth protecting; and so, it has also enacted some of the strongest conservation laws in the world. The year 2020 has seen a lot downs, but one of the most significant ups? Those conservation laws just got even stronger. Since being established in 2009, Oceana Belize and its allies successfully fought to ban bottom trawling and offshore drilling in Belize. Now, harmful gillnets are being blown out the water, too. That’s a triple threat to marine conservation successfully tackled. Huh, maybe 2020 isn’t so bad after all. 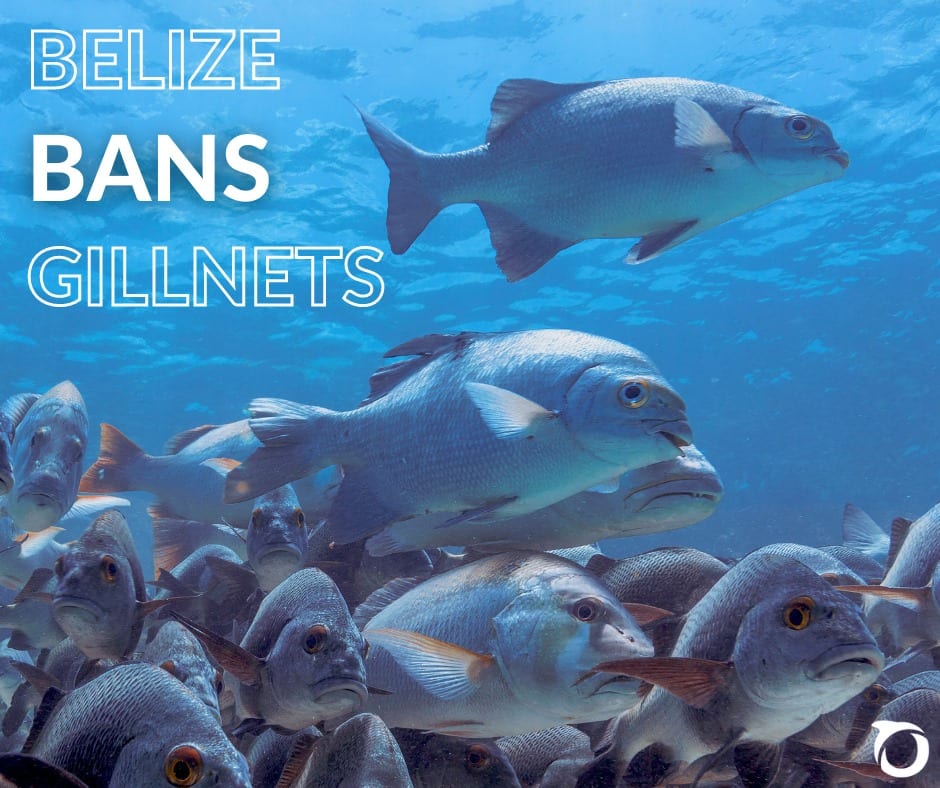 On November 5th, in a landmark step to protect livelihoods and strengthen marine conservation, the Government of Belize passed the Statutory Instrument 158 of 2020 titled Fisheries Resources (Gill Net Prohibition) Regulations 2020, banning the possession and use of gillnets in Belize’s marine territorial seas, Exclusive Economic Zone and internal waters. With this historic policy change, Belize becomes one of the first countries in the world to put an end to gillnet fishing in its territorial waters. Following hard-fought victories that banned all trawling and offshore oil drilling in Belize’s waters, the country has now outlawed gillnets; this destructive and indiscriminate fishing gear kills turtles, manatees and many other marine animals. However, Belize didn’t stop just there. The Government of Belize signed an agreement with Oceana and the Coalition of Sustainable Fisheries to help all (legal) licensed gillnet fishers transition to other jobs. 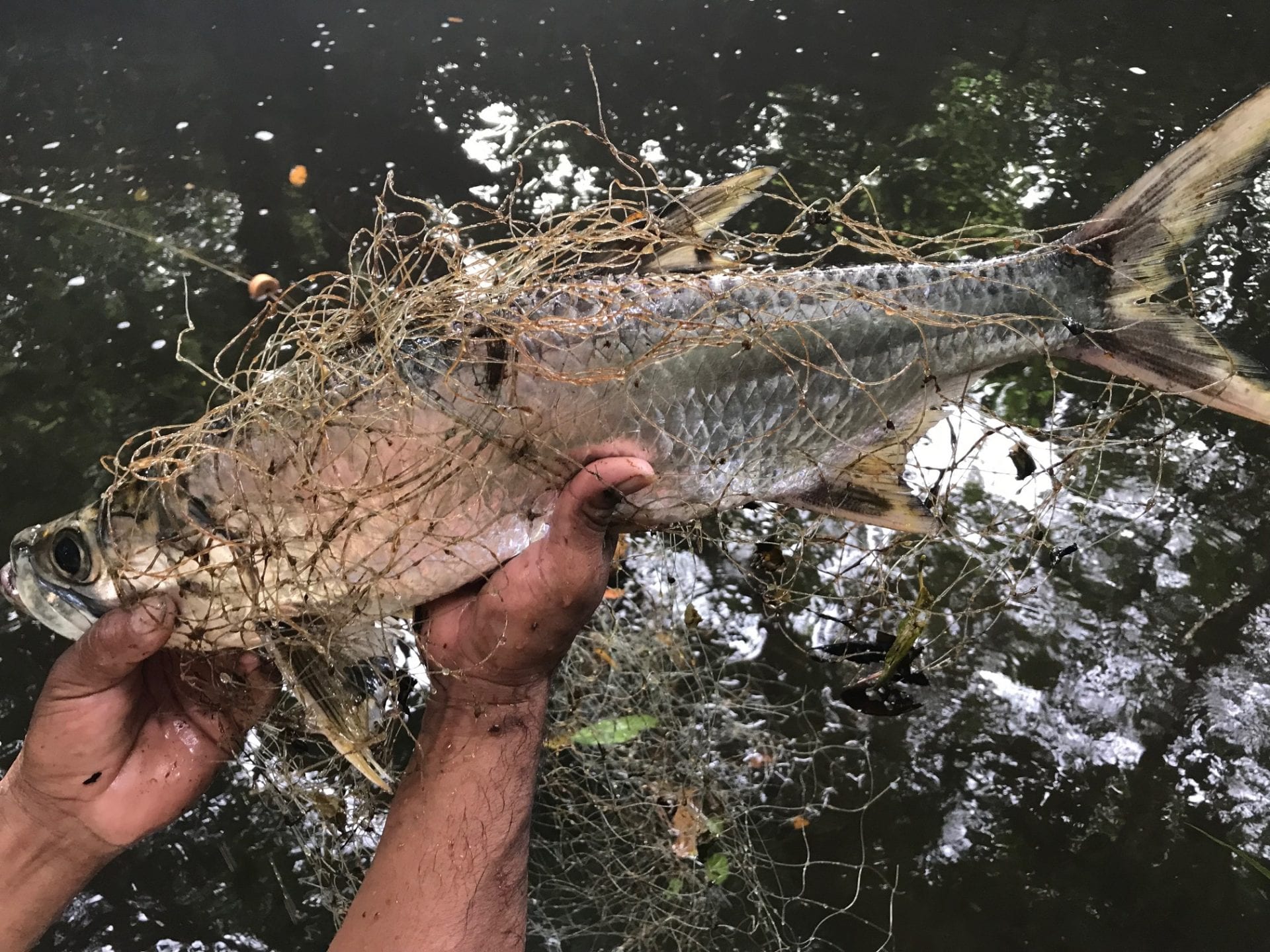 The ban on gillnets covers Belize’s entire marine territory. This means that more than 36,000 square kilometers of the Caribbean Sea is now fully protected from gillnets, all forms of trawling and offshore oil activity.

Collectively, the Coalition for Sustainable Fisheries and Oceana have fundraised BZ$2 million dollars to support eligible gillnet users; this is to transition away from the gear to alternative means of income generation as well as by providing direct financial support during that process. After all, Belize’s conservationists hope their efforts could be a model for others around the world. Through a series of bold political moves, Belize changed the course of history. I’d say that calls for a bright and hopeful 2021, and beyond.

Explore an Ancient Underworld While Cave Tubing in Belize!