This is simplicity itself. The Belizean Rice Pudding is a classic Latin American dessert made with rice, milk, cinnamon, sugar, raisins, and condensed milk. Obviously, such a popular dessert has many recipe variations, and not just in Central or Latin America, but it seems like this comforting dessert is well known throughout the entire world. Asian variations include spices like cardamom and rose water. Not to mention, the Spanish ‘Arroz con Leche recipe doesn’t usually have raisins or cinnamon but uses citrus zest and orange blossom water. However, you’ll notice Belize’s recipe includes both of the former ingredients.

This stovetop version is old-fashioned, creamy, and with the perfect amount of sweetness. There’s only a small handful of ingredients, which means just a little patience is all that’s needed to make this classic favorite.

After all, condensed milk is a Caribbean and Central American favorite. In this recipe, local whole nutmeg is grated all over the surface (it may seem a lot but it needs it) to pack a spiced punch. Although the recipe is simple, each ingredient shines on its own. In the end, each rice grain will have become swollen; pools of creamy liquid are all around them, and, of course, all that lovely caramelized skin! Thanks to Flavors of Belize for this recipe for Belizean Rice Pudding. 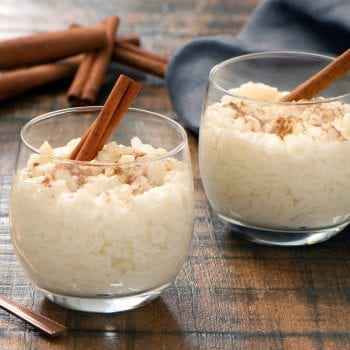 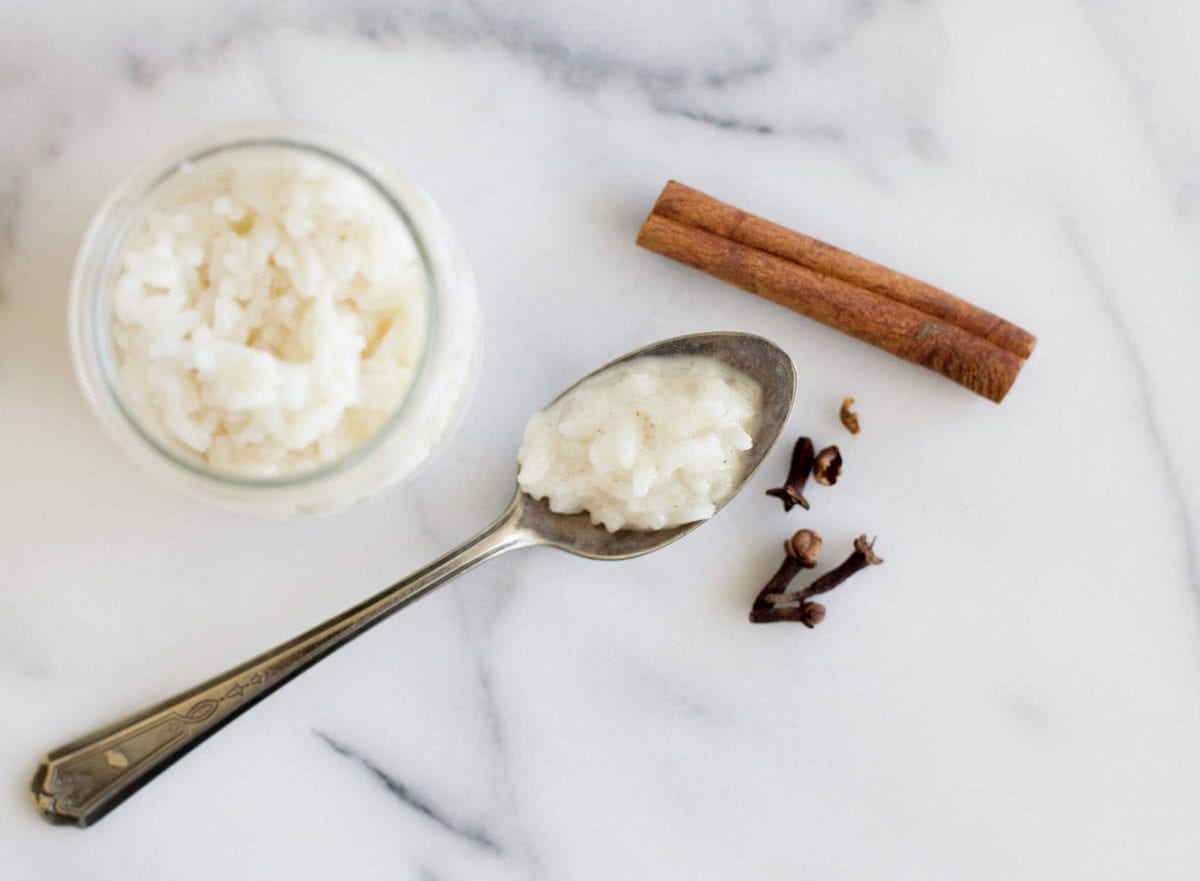 Preheat the oven to 350ºF. Boil rice in water with cinnamon sticks until rice is soft and most of the water is absorbed. Remove from heat, discard cinnamon sticks. Place rice in a bowl, and add butter, condensed milk, evaporated milk, eggs, raisins, and vanilla. Stir well. Pour into a greased baking dish and sprinkle with cinnamon powder. Place in Baño de María and bake for 30 to 45 minutes or until the knife inserted in the center comes out clean.

Baño de María on Bain Marie in English is a process where a baking dish is placed in a larger baking pan half-filled with hot water and placed in the oven to bake.

Get Up Close With Belize Crocodiles on This Amazing Adventure Tour