It is often forgotten that Britain also dipped its colonial toes into Central America. Belize, once known as “British Honduras”, is found at the base of the Yucatan Peninsula, hugged between Mexico and Guatemala. Interestingly while Belize is a part of the Caribbean, this is also why Belize is the only English-speaking country in Central America. And as Belize celebrated thirty-nine years of Independence just this week, it still is and remains a less-heralded segment of the region to Europeans and Britons alike. This, though, has also helped to preserve Belize’s beauty. So while direct flights across the pond in Europe are not (yet) available, here’s how to get to Belize, Central America’s corner of the Commonwealth. At around the size of Wales, the petite Caribbean nation of Belize awaits.

A Perfect Fusion of Central American and Caribbean flair 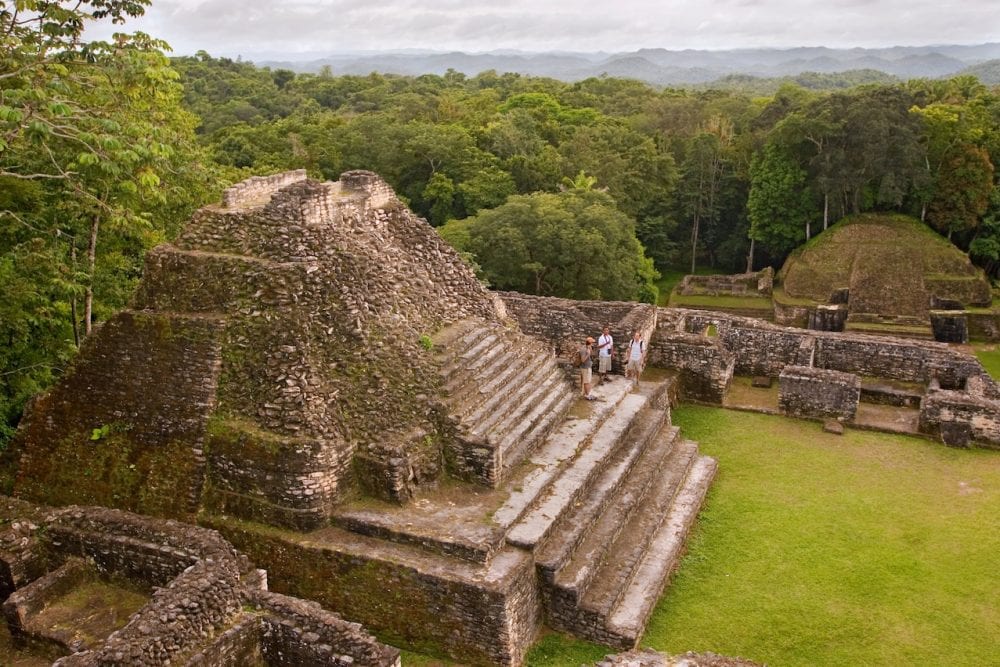 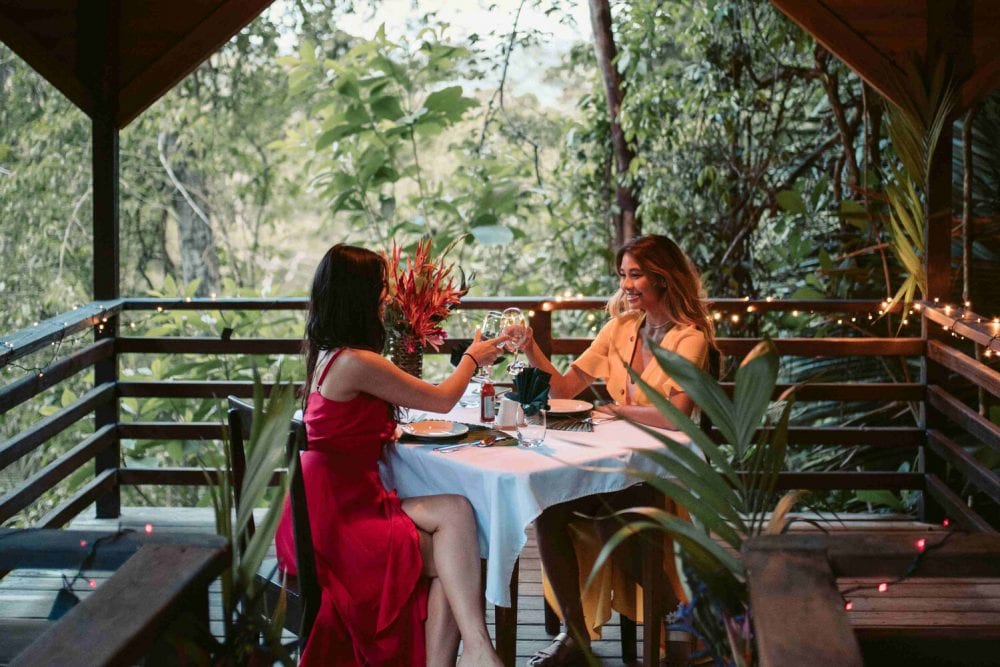 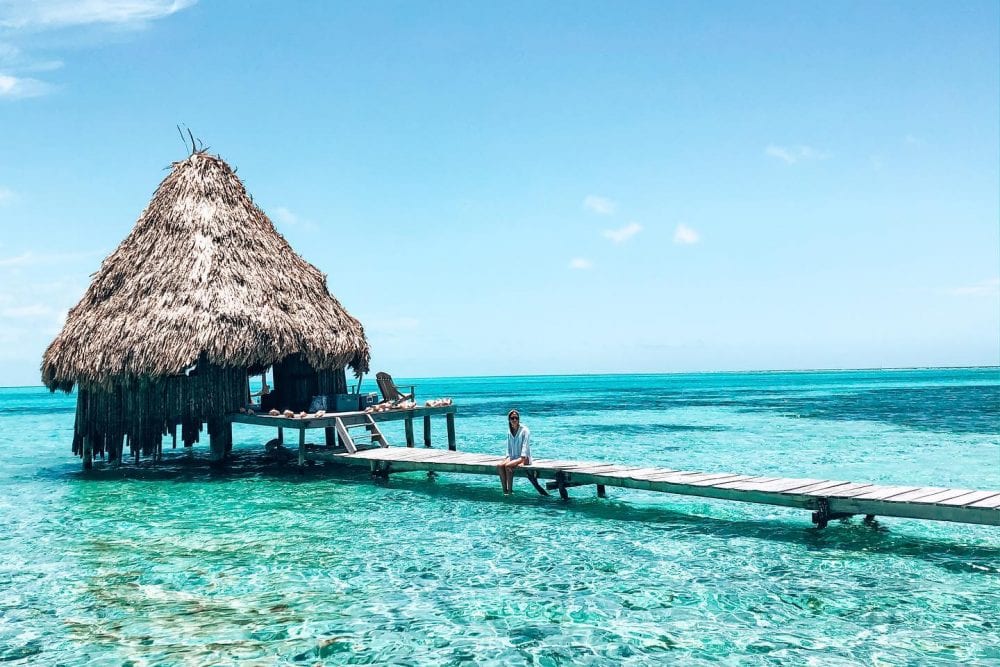 After all, the UK Telegraph recaps it best by saying bite-size Belize has long been overshadowed by neighboring Mexico to the north and the Caribbean to the east. Though fast forward to the twenties, Belize is a shining tourist destination wooing visitors with its diverse culinary scene, Caribbean charm, and ancient American history. Belize is the only nation in Central America without a Pacific coastline, boasting over 200 islands and the world’s second-longest barrier reef. Perhaps the most extraordinary natural wonder to discover on a trip to Belize is the Great Blue Hole, one of the world’s most famous scuba diving sites. 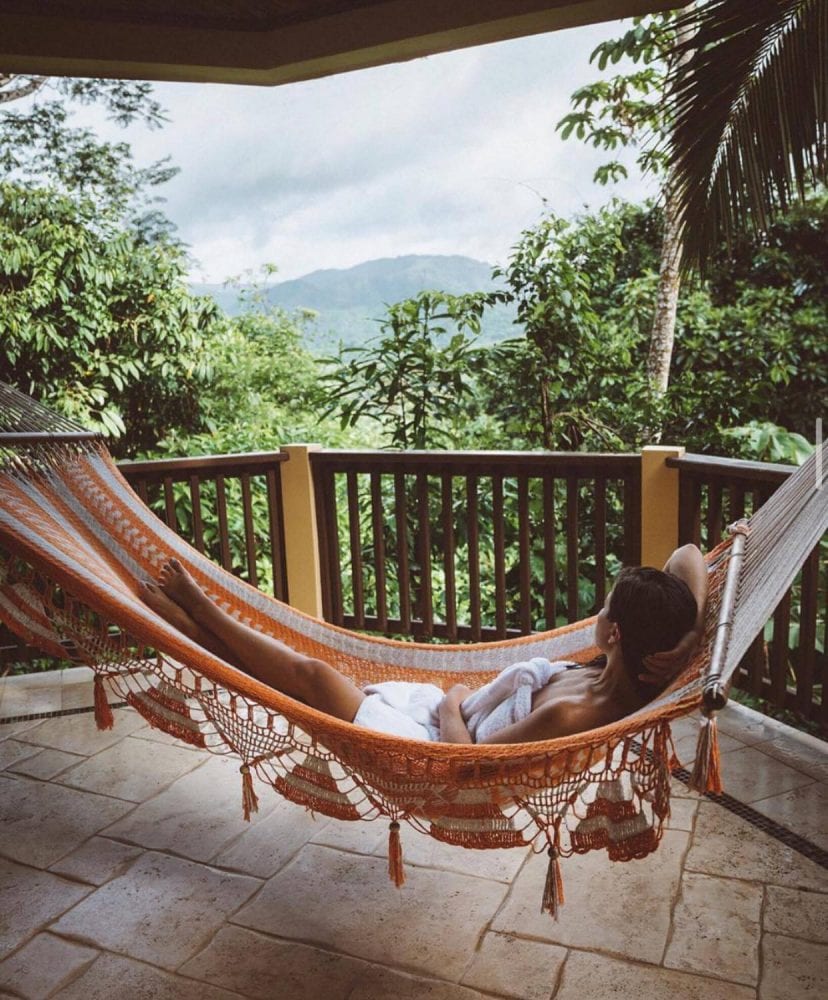 Meanwhile, Belize’s wild jungle interior provides a natural adventure playground; Mayan Ruins concealed within the rainforest offer an insight into fascinating history. For the adventurous traveler, the mountains, forests, rivers, and canyons of Belize lend themselves perfectly to adrenaline-charged activities, such as caving, rappelling, tubing, and trekking. Staying in a remote jungle lodge? Enjoy morning coffee off your balcony as the fog rolls over the mountains. Next, head down for a wholesome breakfast with fresh tropical fruits – you’ll need the fuel for adventures ahead. With 80% of the rainforest under some government protection, much remains unexplored.

Direct Routes to Belize, with a layover in Mexico 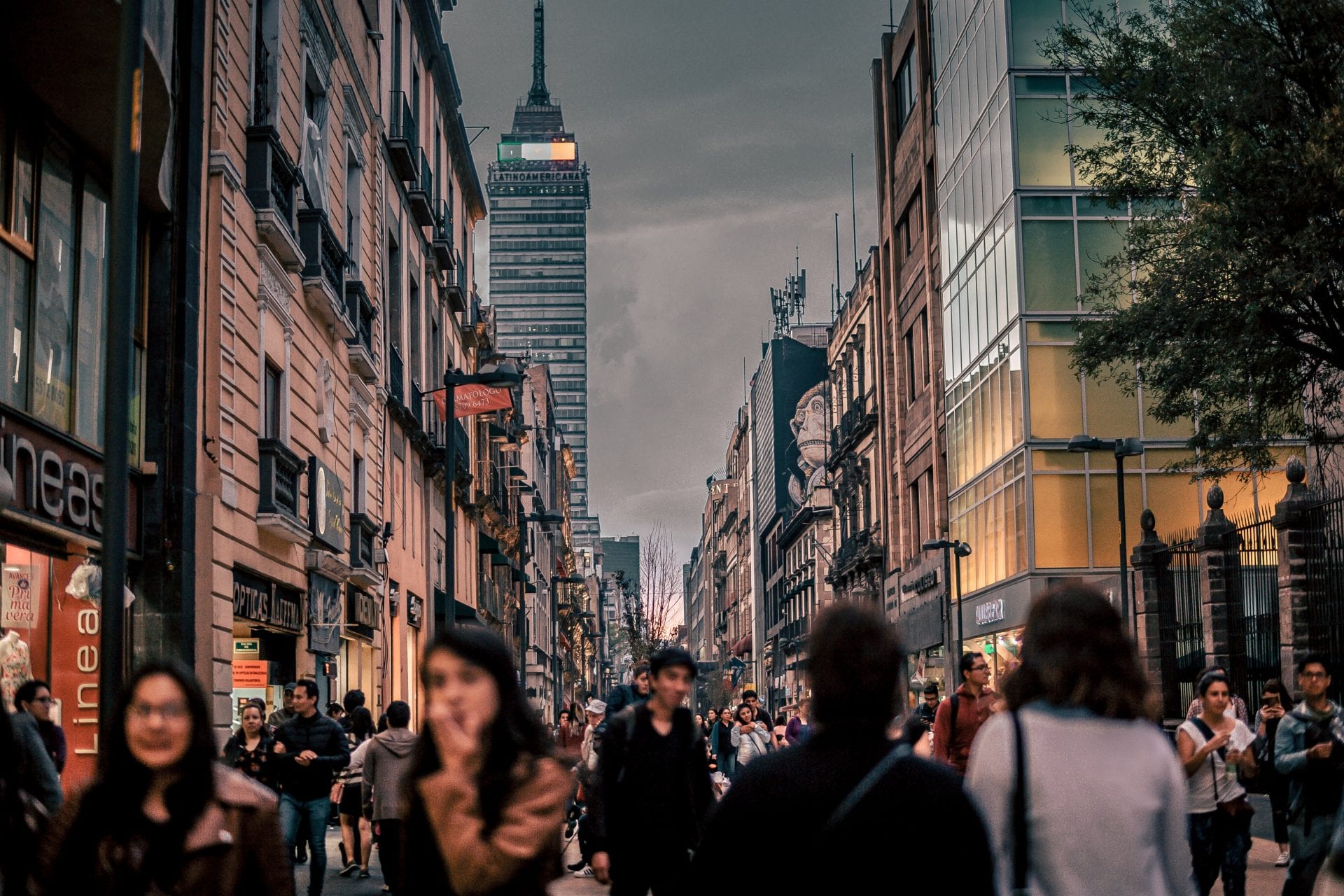 While AeroMexico was one of the 12 international carriers offering direct flights from Mexico City (MEX) to Belize (BZE)—which began in November 2018—service remains suspended. From the UK, flights travel via hubs in the US – including New York and Atlanta. The quickest one-stop flight takes just under 16 hours. However, travelers from the UK, France, the Netherlands, and many other parts of Europe wishing to access Belize can do so at the reopening. Tropic Air, a domestic airline in Belize servicing 6 international destinations, resumes service to Cancun, Mexico (CUN) as of October 12. Meanwhile, the direct route from Cancun to Belize is an alternative flight route to consider other than through the USA. Initially, flights will operate twice weekly, on Mondays and Fridays; the direct service has a flight time of 1 hour 45 minutes. Reservations are now available on TropicAir.com.

Travel regulations and requirements are subject to change as new developments in COVID-19 arise. It is important to visit www.travelbelize.org/health-safety before booking travel or visiting Belize.

1,504 U.S. Citizens Repatriated Home to America from Belize Since March