An Introduction to Caribbean Cuisine

The Caribbean Sea puts on display its many resplendent moods in countless shades of iridescent blue, and just as multicolored as the water itself, are the many different influences that have colored Caribbean culture and palates. Originally home to the Arawaks, Caribs, Aztecs, Incas and Maya, parts of the Caribbean were colonized by the Spanish, British, Portuguese, French and Dutch.

In the intervening years, many more people settled here, including West Africans, East Indians, Chinese, Mennonites and North Americans. Each of these diverse groups brought with them their own distinct food traditions, and when combined with the astonishing diversity of marine species available for consumption, created a uniquely Caribbean flair that ranks among the world’s great regional cuisines.

Home to the Western Hemisphere’s largest barrier reef, more than 400 islands, 3 of the hemisphere’s 4 atolls and innumerable fringe reefs, Belize hosts hundreds of species of fish and an abundant variety of marine life, including grouper, tuna, snapper, spiny lobster, conch, and shrimp.

Culinary historians credit the Caribs with spicing their meals with chili peppers, still a necessity at most tables. Arawaks are believed to have developed the barbecuing of foods by roasting on native sticks called barbacoa. Spaniards introduced coconut, chickpeas, cilantro, eggplants, onion, and garlic. Mexicans contributed papaya, avocado, chayote or choc ho and cocoa. The Europeans brought oranges, limes, mangoes, rice, and coffee. Africans shared their love for okra, plantains, callaloo, and breadfruit. 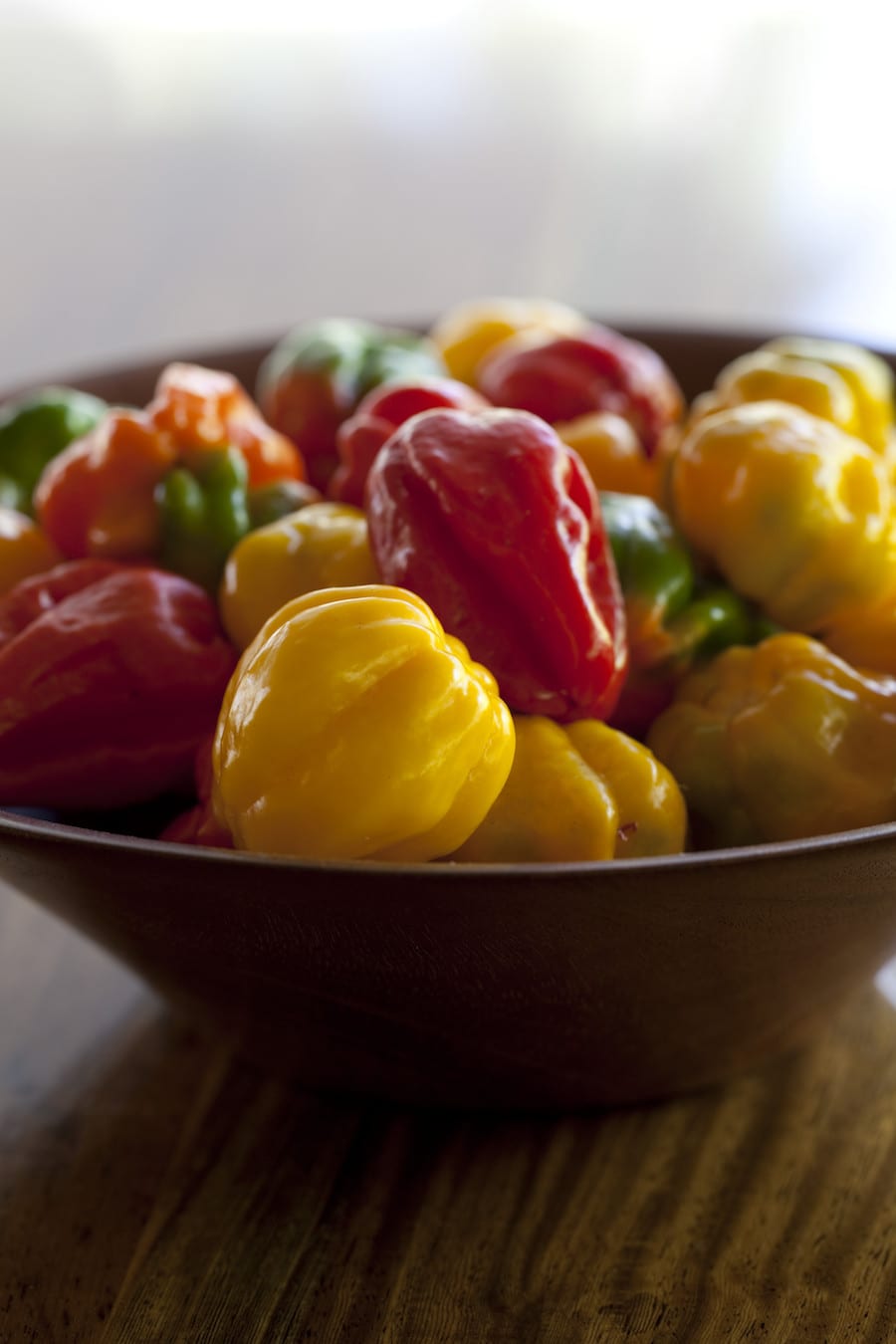 It’s no wonder food, and its preparation is a primary focus at family events and festivals throughout the Caribbean. Drawing upon traditional favorites and newly discovered sensations, accomplished cooks even enjoy a certain amount of local celebrity. In addition to seafood specialties, with tropical fruits and vegetables as accents, you can find Caribbean favorites made with lamb, pork, chicken, or beef in virtually every town across Belize. 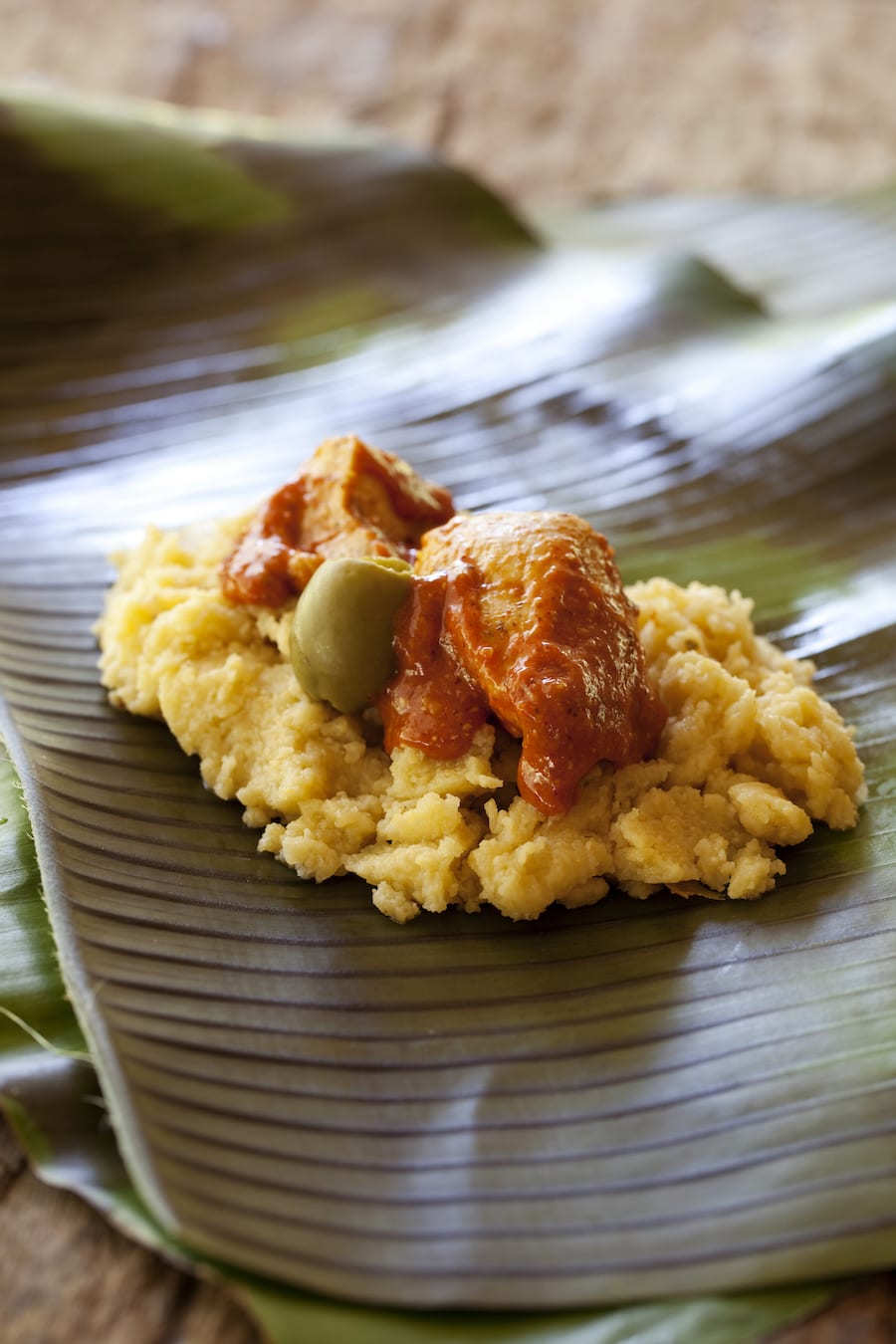 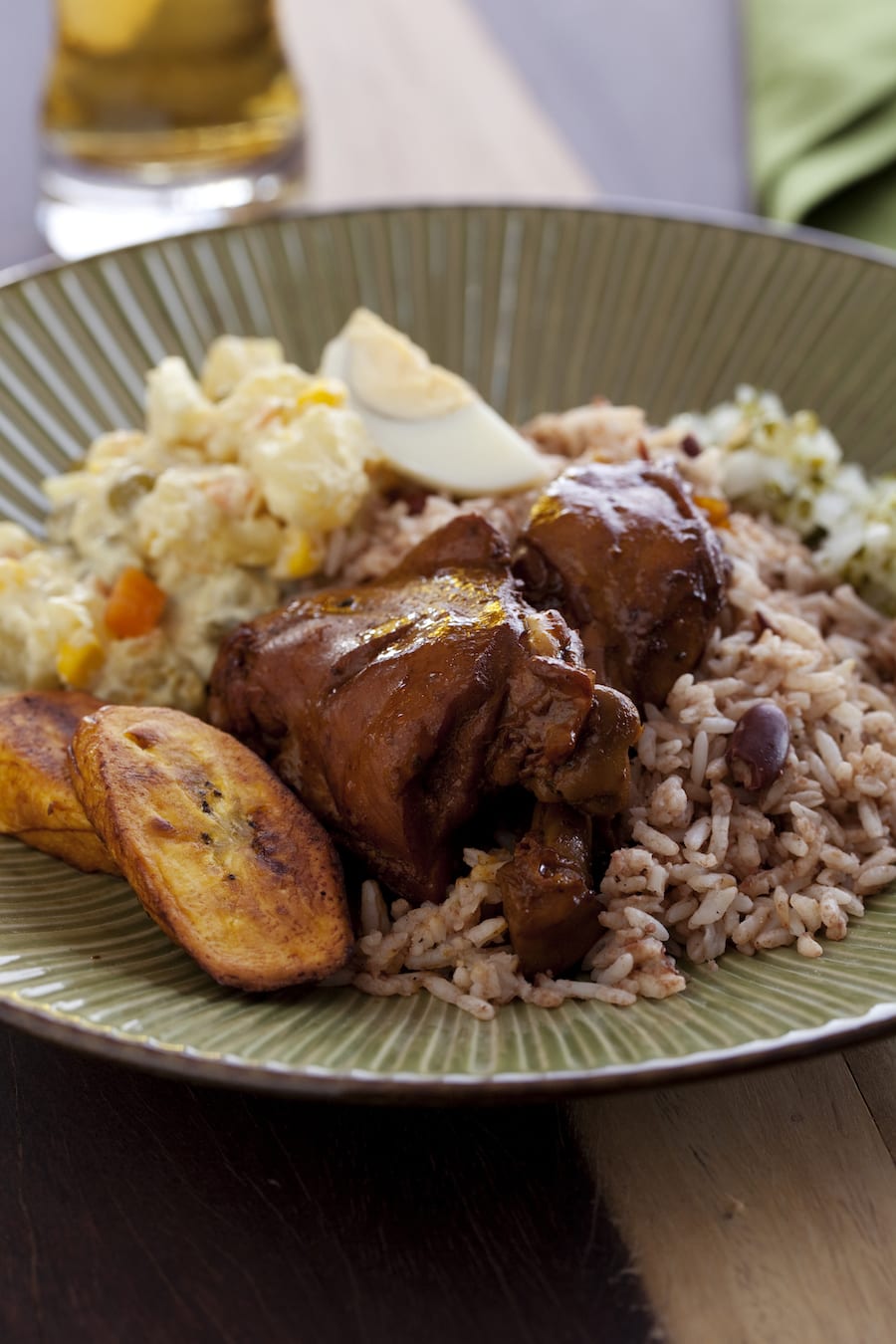 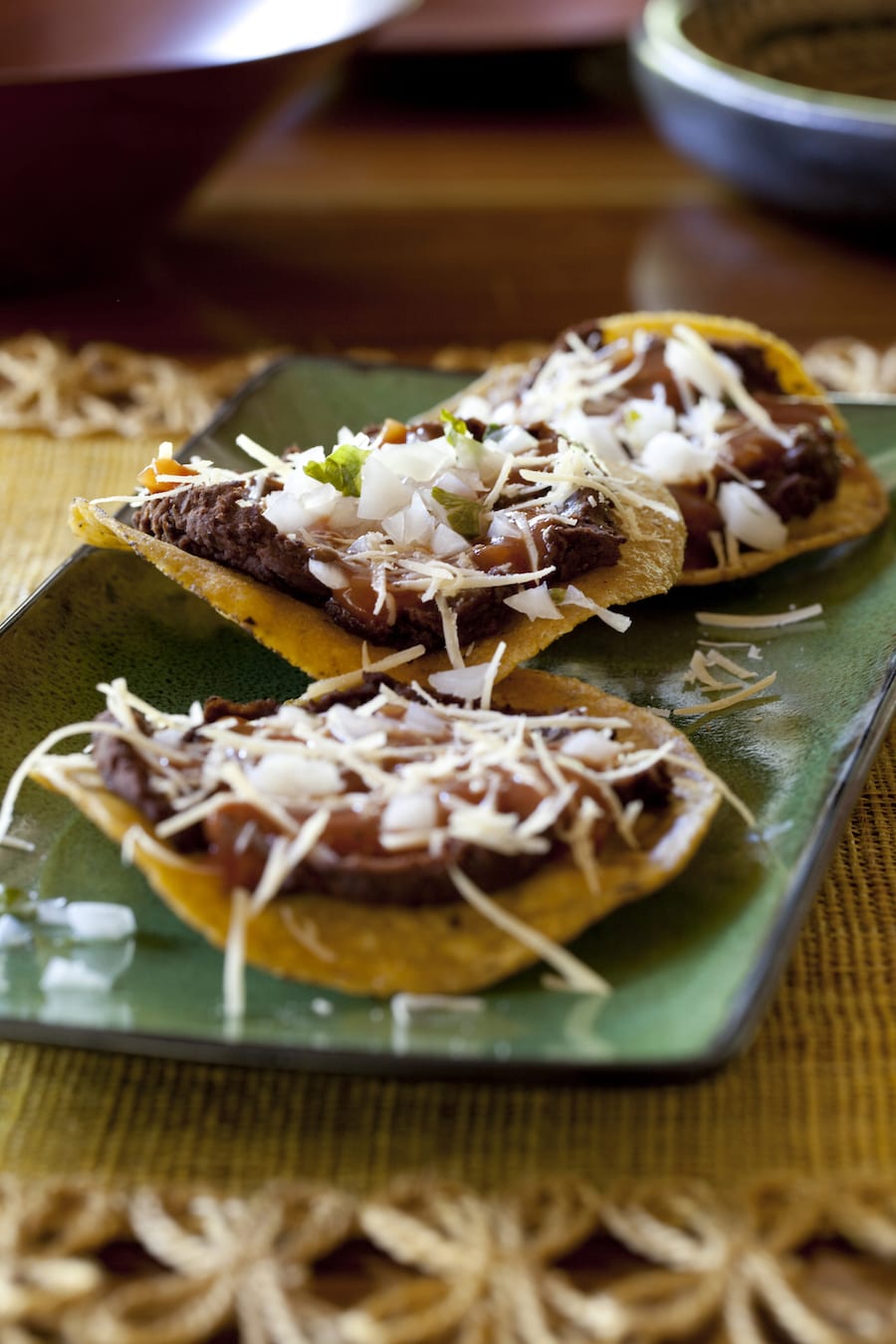 Garnaches are a street-food favorite in Belize. Photo by Flavors of Belize

5 Things to Know When Visiting Belize