One of the most fascinating games taking place every evening at different restaurants and bars in San Pedro Town, Ambergris Caye, is the popular Chase The Ace! The gameplay is like a form of lottery in which you purchase tickets for BZ$2 each for a chance to win some money, while at the same time get the opportunity to win what is in the ‘progressive pot’ or jackpot. The amount in the pot could be thousands of dollars, and all you have to do is visit the participating restaurants and bars where Chase the Ace is played every evening, and try your luck. The interesting activity is not only meant to give patrons a chance to win lots of money, but it also fundraises for a chosen charity. If this is the first you’re hearing about the new, charitable game but want to try your luck when in San Pedro, here’s what you need to know to Chase The Ace.

A peek into the game’s history

The first-time islanders heard about Chase the Ace was in 2019 and fast-forward to 2022, the initiative has donated thousands to multiple charities on the island. The game reached Belize after gaining popularity in some parts of Canada, where it has names like Jig the Joker. In San Pedro, Rhonda Westman Brown thought it would be a good idea and quickly executed it, always supporting a good cause. Entrants chase the ace every night at a different bar, where the location rotates daily.

How does it work?

The game is played from Monday to Monday, where each night is hosted by different participating establishments. Tickets are sold for BZ$2 each and at 7 pm, a ticket is drawn from daily sales. The holder of the winning ticket will get 20% of the progressive pot and also gets the chance to draw a card from the deck. This is your chance to pick the ace of spades. If the ace of spades is drawn, the winner’s take-home gets bumped up to 70% of the pot.

The chosen charity gets 20% and to continue the game 5% is held in order to continue another round of Chase The Ace. If the ace is not picked, the gameplay continues with the pot amount growing. But even if you do not pick the ace, you can still walk out with anywhere from BZ$50 to over BZ$2,000. So, it’s not bad at all to chase the game every evening. 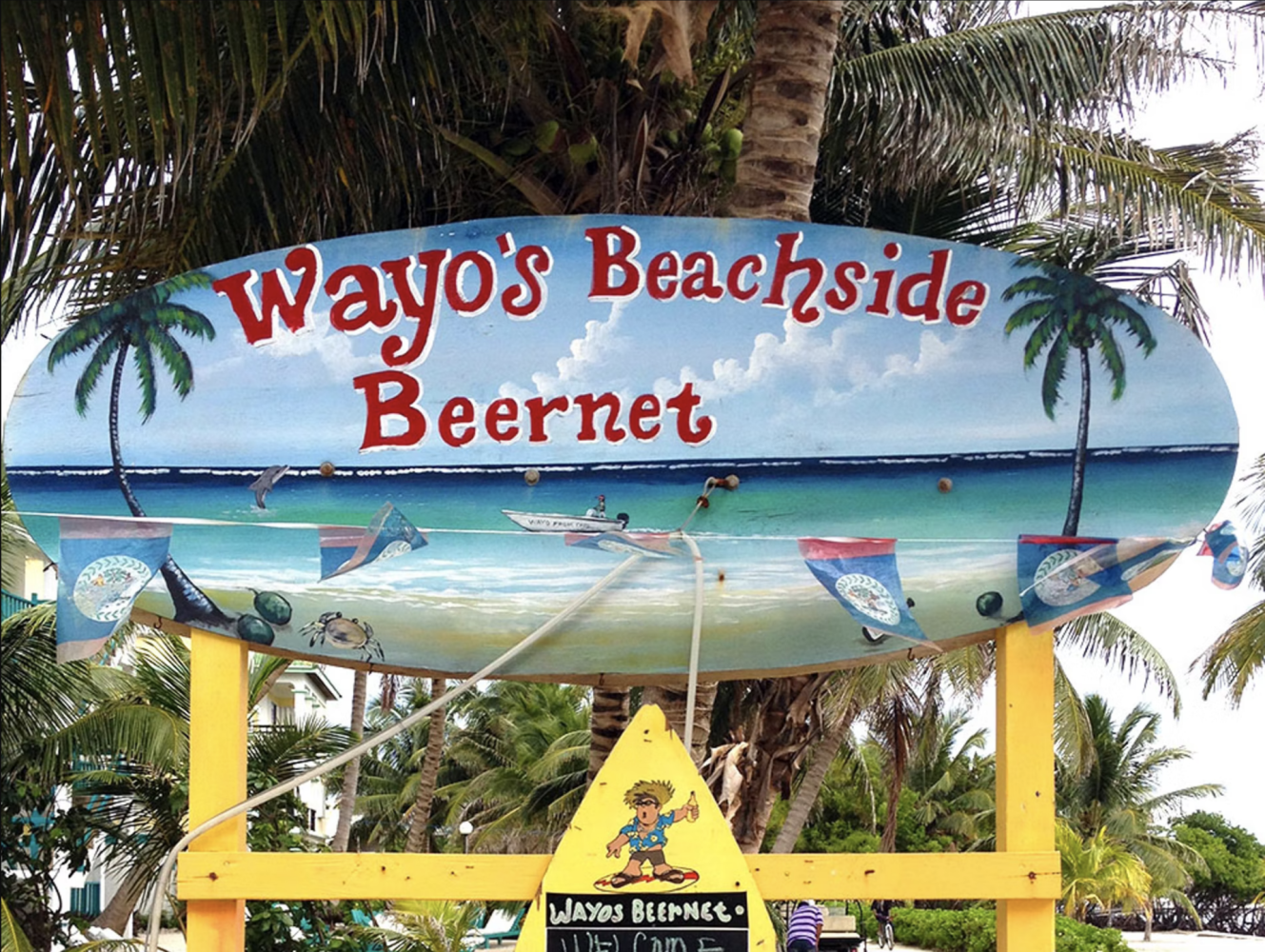 The participating bars, although packed with people during the game evening, do not receive anything from the pot. Of course, they manage to make good sales while people are waiting to draw the winning ticket. Here’s the current schedule (as of May 2022) where you can Chase The Ace nightly:

Over the recent past years, over BZ$20,000 has been donated to different charities like the American Crocodile Education Sanctuary that’s now ACES Wildlife Rescue, the San Pedro AIDS Commission, as well as Rickilee Response and Rescue (Triple R Response). The initiative has also chosen educational institutions such as the Holy Cross Anglican School north of San Pedro.

The Ace Was Chased: $44k to a tourist; new charity chosen 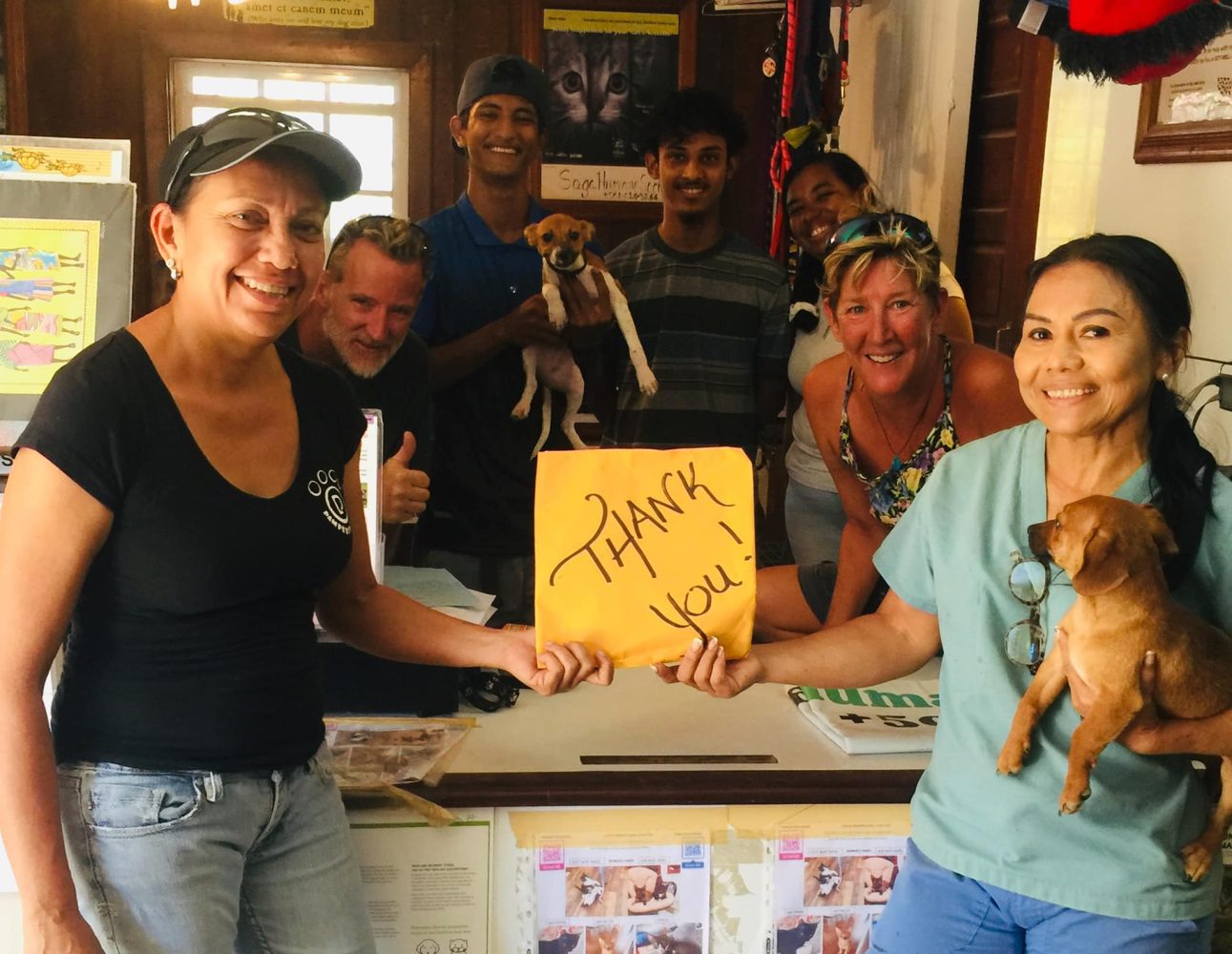 On May 5, the Ace of spades was drawn at SandBar Beachfront Hostel and Restaurant. The winner of the progressive pot was a female tourist island resident claiming over BZ$44,000. The chosen charity at that moment was the Saga Humane Society, which received over BZ$9,000. The new round is now raising funds for a new charity, the island’s children’s home and community center, Hope Haven. The progressive pot started on May 6 with BZ$2,500, and since no one has drawn the ace yet, it has increased to BZ$3,700.

Who will be the next big winner? Perhaps you? Then make sure you head to one of these participating establishments and play the game. Follow the schedule and know where to go when you land on Ambergris Caye. Chase the Ace in Belize, and try your luck to win BIG!