“Even though most folks are largely hunkered down, I think people are using this time at home to plan for where they’ll go once the world opens up again—and the idea of sun, sand and not-too-long a plane ride has its appeal,” Stevens says.

According to Travel Weekly, most Caribbean Islands have reopened to international tourists under certain Covid protocols (which differs for each island). Though the CDC is requiring all international passengers flying into the U.S. from the Caribbean to provide proof of a negative Covid test taken no more than 72 hours prior to the flight. But with Covid vaccines being distributed around the world, many experts are optimistic that life could return to some semblance of normalcy by the end of the year. So if you are thinking about moving to a Caribbean Island or just looking for a getaway, here are the top five most affordable Caribbean Islands, according to International Living. 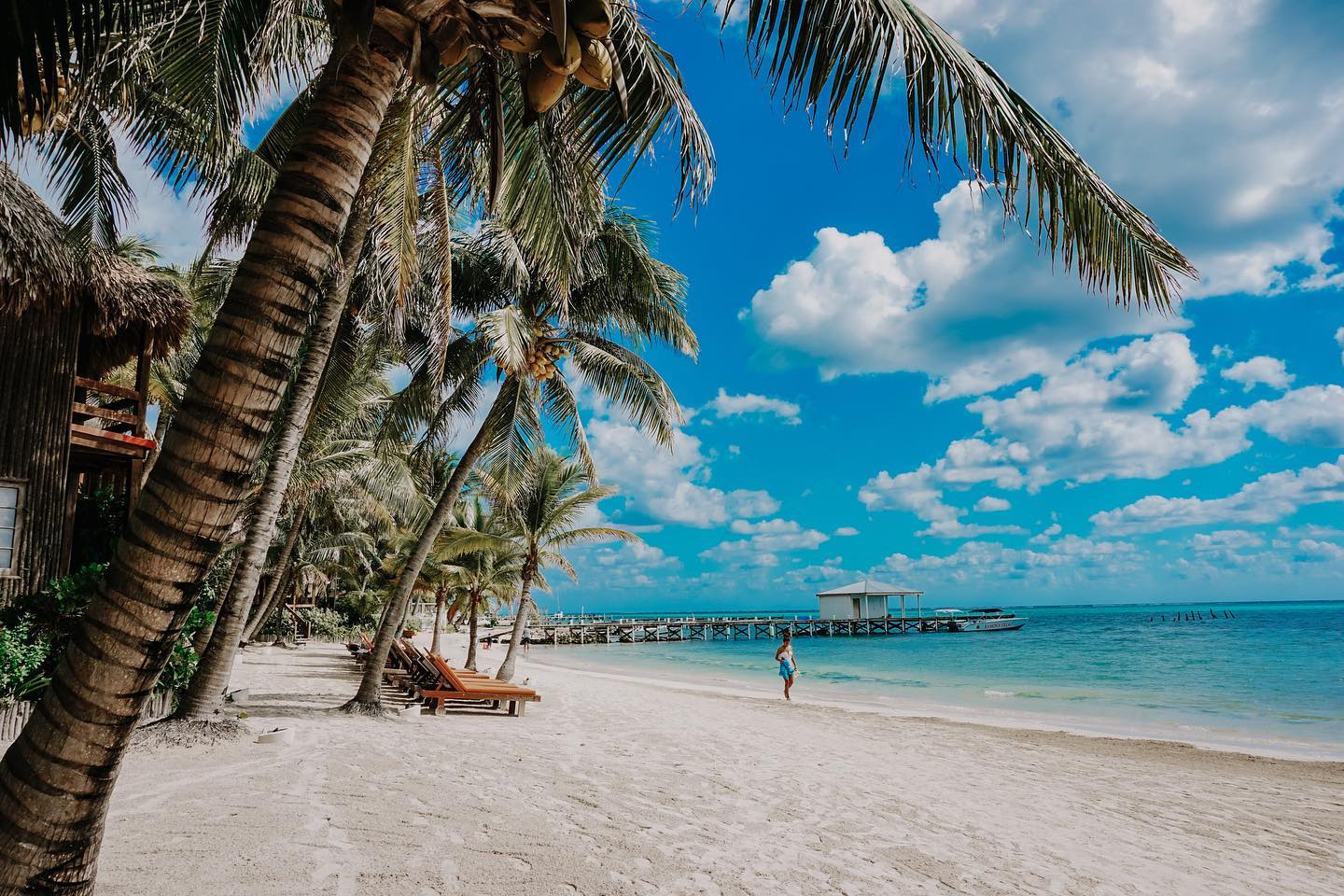 As the largest island in Belize, Ambergris Caye is known for housing the Belize Barrier Reef. The island is popular among expats for its reliable internet and cell phone coverage. Regular flights and water taxis also make it easy to head into town, to either Belize City or Chetumal, Mexico, according to International Living. A couple can live comfortably for around $2,950 to $3,150 per month, which includes the rental of a house or apartment, according to International Living.

Roatan is just 50 square miles off Honduras’ northern coast. It’s popular due to its quiet and pristine beaches and the fact that it has no high-rise developments.According to International Living, $175,000 could buy you a two-bedroom home in Roatan. While daily essentials are more expensive on the island because they have to be imported, an average couple can easily live on a budget of $2,000 to $2,500 a month. However, safety is something to keep in mind when it comes to Honduras.

Though Isla Mujeres is only about 8 miles from Cancun, it’s more laidback and cheaper, according to International Living. For example, a one-bedroom, two-bathroom penthouse condo with a view starts at $230,000 to own, and rent for a one-bedroom apartment is around $700 to $1000 a month, according to the site. While crimes rates in Mexico are high, Isla Mujeres and nearby Cancun are considered safe.

Las Terrenas is only a short flight from New York City (about three-and-a-half hours) and has some of the best beaches in the world. A one-bedroom, one-bathroom loft apartment can cost as little at $100,000, according to International Living. And a couple can live comfortably for about around $2,000 to $3,000 a month.

Though Isla Colón is known for tourism, it also has a laidback feel for locals, the report says.Rent for a one-or-two bedroom home could range from as little as $600 to $1,200 a month.

Where To Go In Belize For Spring Break 2021?