The Maya ruins of Belize continue to provide important clues to researchers studying the ancient civilization. Recently, a team from a Canadian university studied teeth to learn important facts about the diet, social standing and daily life of one city’s residents.

All About the Ka’Kabish Project 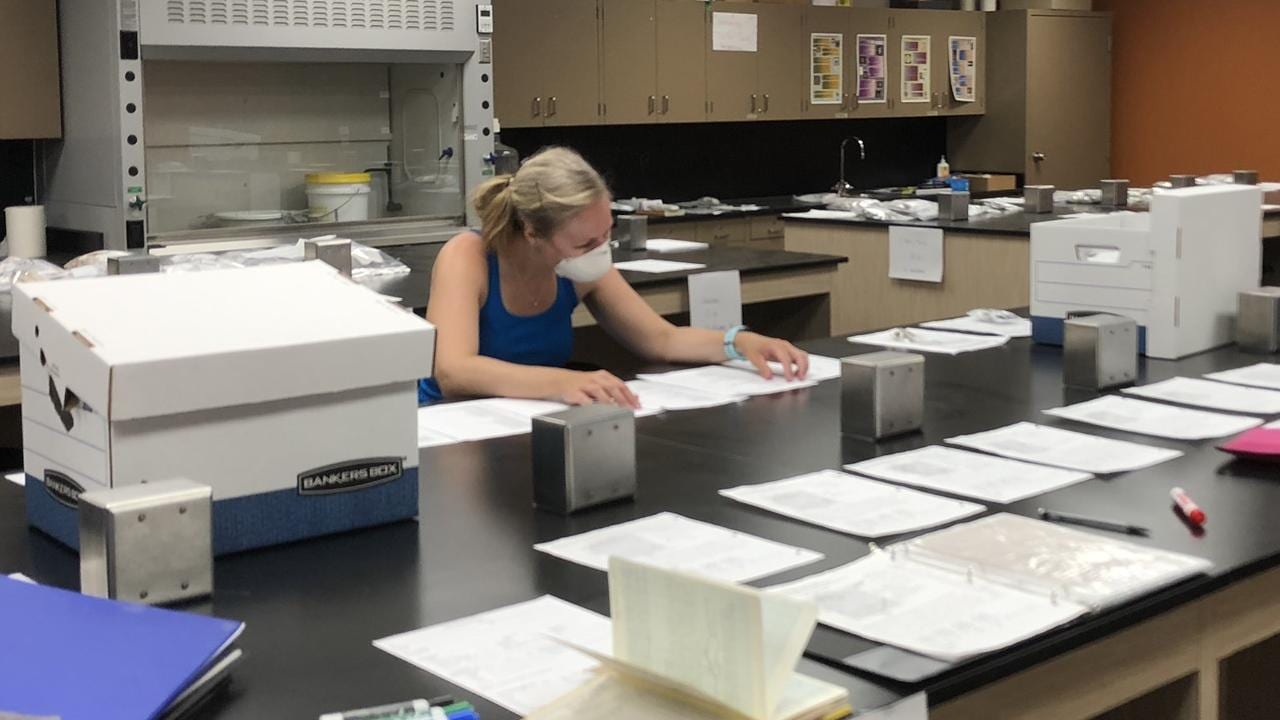 Ka’Kabish was an ancient Maya city whose ruins are in Belize. Like many of Belize’s Maya ruins, it is a well-preserved source of information about how the Maya lived. Trent University is in Ontario, Canada. Since 2012, the university has operated a study site at Ka’Kabish Archaeological Research Project (KARP) in Belize. Ka’Kabish was a thriving city that was founded in 800-600 BC and lasted almost 1800 years. 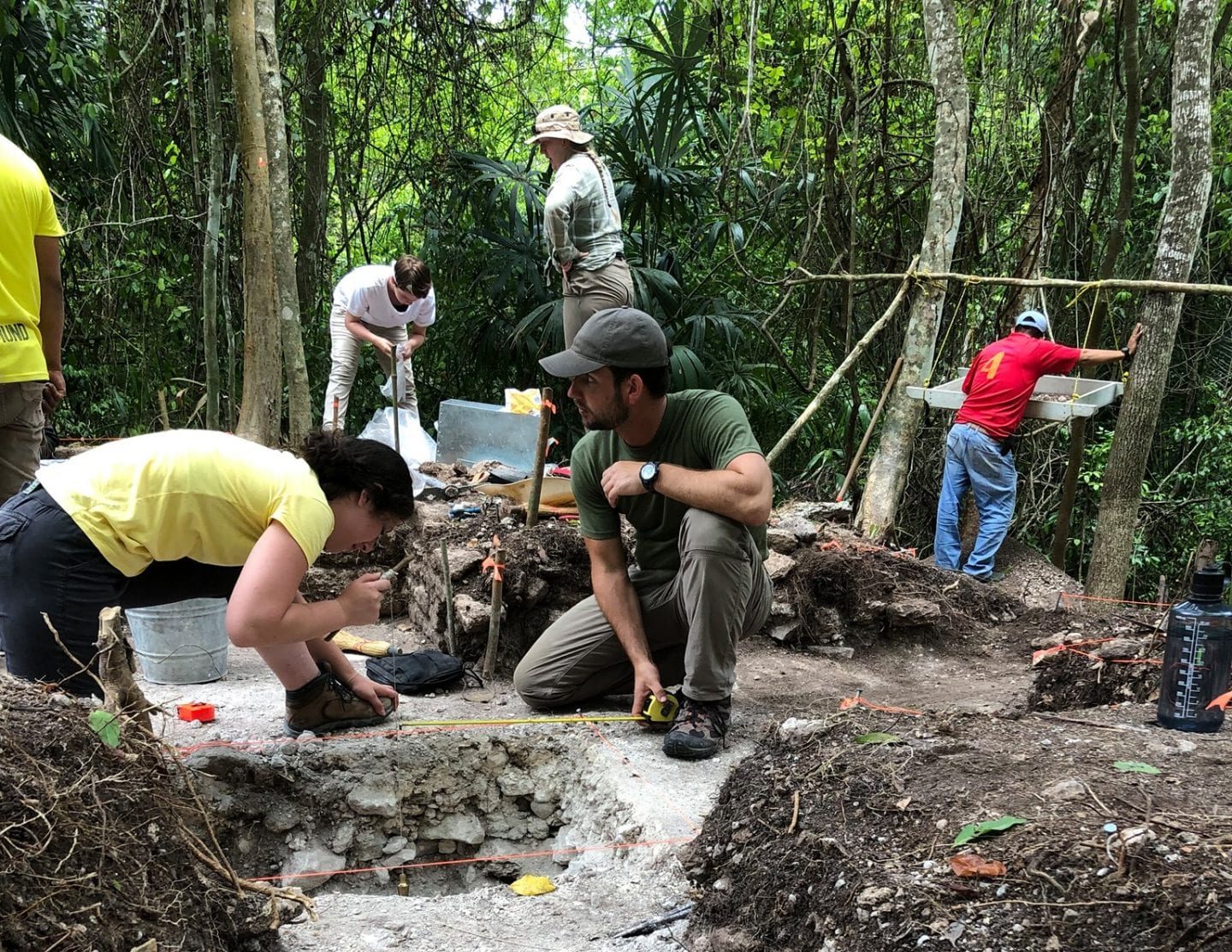 Anthropology professor Helen R. Haines directs the project. KARP gives students and other researchers the opportunity to live and work nearby while they study artifacts and human remains unearthed there. Researchers have studied decay, tooth calculus and other factors that give them important clues about the food these people ate, the overall state of their health and the plants they cultivated.

“By knowing these plants, we can learn about agricultural practices,” Dr. Haines told the Trent About blog. “What we learn through this study will help us fill out the other details about life at Ka’Kabish.”

The Ka’Kabish site is in Belize’s Orange Walk District. It’s close to the village of Indian Church and about five miles from the more famous ruins at Lamanai. Archaeologist David Pendergast first discovered Ka’Kabish in the 1980s while working at Lamanai. In the 1990s, the Maya Research Group cleared some of the dense brush around it and began mapping the area. While researchers initially believed Ka’Kabish was a satellite of Lamanai, recent findings confirm it was a wealthy, important city. Excavations have revealed a combination of monuments, residences, recreation parks, plazas, shops and places of worship. There were people of all economic levels in the city. Studies of artifacts and remains show Ka’Kabish enjoyed a lively economy and trade with other cities.

Dr. Haines set up the research site in 2007. Since then, it has attracted a steady stream of students. Because of COVID-19 restrictions, the project is not holding its usual summer session this year. Presently, the Ka’Kabish project is not open to visitors.